The latest bike is powered by a 248cc single-cylinder liquid-cooled engine.

Bookings of the KTM 250 Adventure have commenced at KTM showrooms across the country from Friday, the company said in a statement.

The model is being launched with the mission of expanding the emerging and rapidly growing segment of adventure motorcycles in India, it said.

“The KTM 250 Adventure is expected to further grow the (KTM Adventure) franchise by encouraging customers to take their first step into the world of adventure biking,” it added.

The latest bike is The KTM 250 powered by a 248cc single-cylinder liquid-cooled engine, which generates power of 30 hp and is mated with a six-speed gearbox.

“It is equipped with ABS (Anti-lock Braking System) system by Bosch with an additional off-road mode that is engageable via a button on the dashboard, allowing riders to steer the rear end into the corners with ease,” the company added.

Commenting on the launch, Bajaj Auto President (Probiking) Sumeet Narang said,”The recent years have witnessed an increasing trend in adventure touring and the interest in outdoor exploration is on the rise. Our Adventure range is conceptualized to address this trend.”

“The KTM 390 Adventure, which was launched earlier this year has been received very well by biking enthusiasts and has paved the way for the new member in the KTM Adventure model family,” he added. 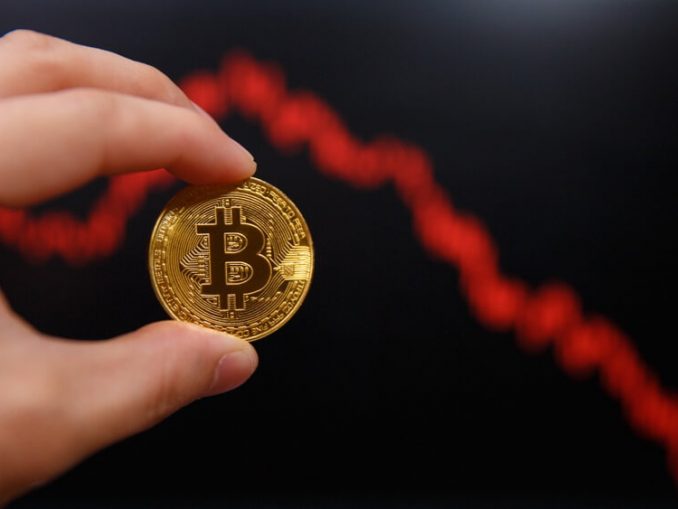 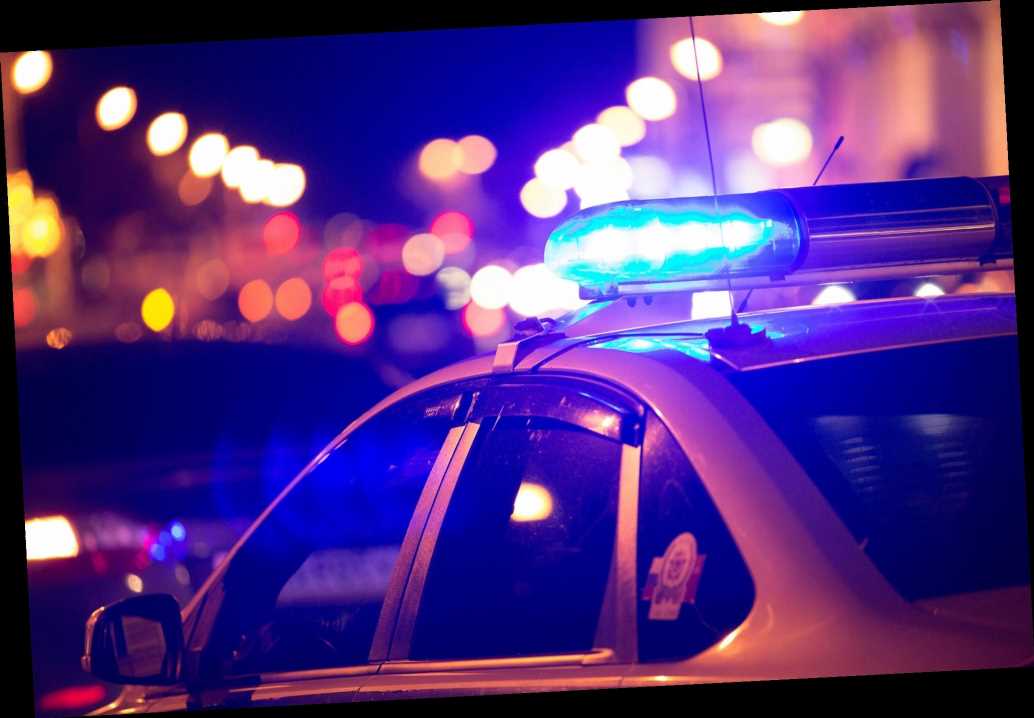 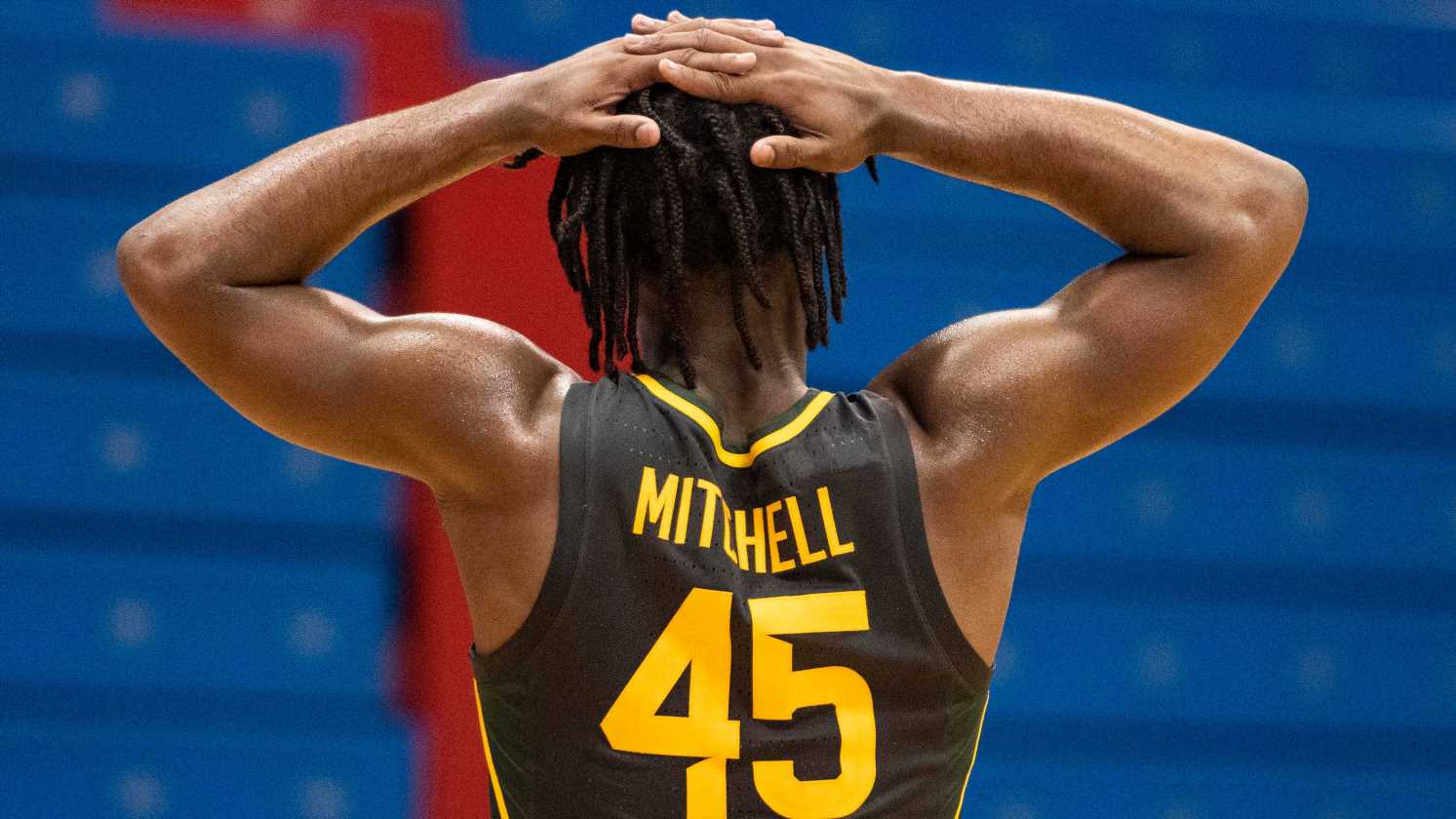 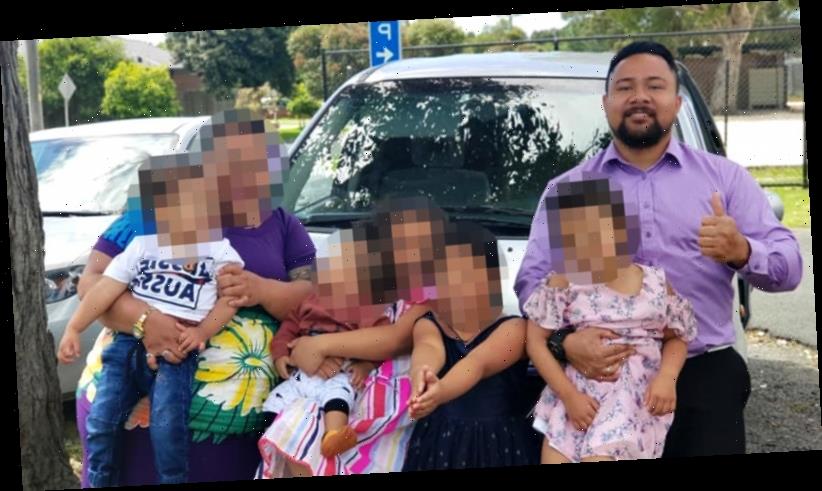