Facebook has had a checkered history when it comes to cryptocurrency, banning crypto advertisements on the social platform and then gaining the public’s attention for starting its own crypto division.

Now CEO Mark Zuckerberg has revealed that the company’s crypto team may build a blockchain identity system. Zuckerberg revealed the statement in a video discussion with Harvard Law Professor Jonathan Zittrain, saying that this may be integrated with the login and data-sharing systems.

Zuckerberg made a point about how blockchain could help with disintermediation:

For developers, one of the things that is really troubling about working with our system, or Google’s system for that matter, or having to deliver services through Apple’s App Store is that you don’t want to have an intermediary between serving the people who are using your service and you.

Early last year, Zuckerberg said that Facebook would look into cryptocurrencies, and it appears that they are doing just that.

One wonders for what exact purpose the blockchain identity system would be. Such systems hold privacy and data ownership as their primary principles, and it is well known that Facebook has had severe privacy problems. Perhaps this is Facebook’s answer to the problem.

It will be interesting to see if the system does get implemented. Facebook already has the participation of well over a billion users, so the implementation of a blockchain identity system is no more than necessary than on its platform.

Late last year, it came to be known that Facebook was ramping up its crypto and blockchain efforts, even hiring several staff members to the team. The company also acquired Chainspace, a startup expert in smart contracts. They have also been in talks with several other startups.

Bloomberg also reported that Facebook was working on a cryptocurrency for payments, with a focus on the remittance markets of India.

Anthony Pompliano, a well-known crypto investor and evangelist, has said that Facebook would build the most-used crypto product, and it’s certainly true that when a company like Facebook gets involved, the market will receive some excellent exposure and perhaps even mainstream adoption. After all, Facebook is home to billions of users and the platform has a lot of power to leverage. Perhaps it could even trigger the next bear run, though some are rightly reserved about using a Facebook-launched cryptocurrency. 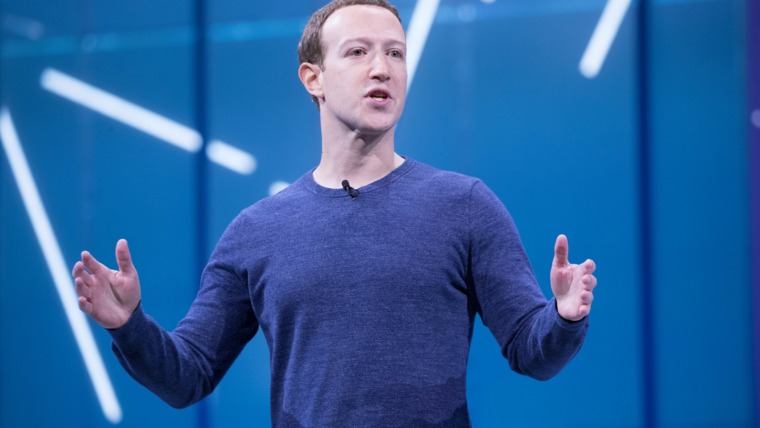 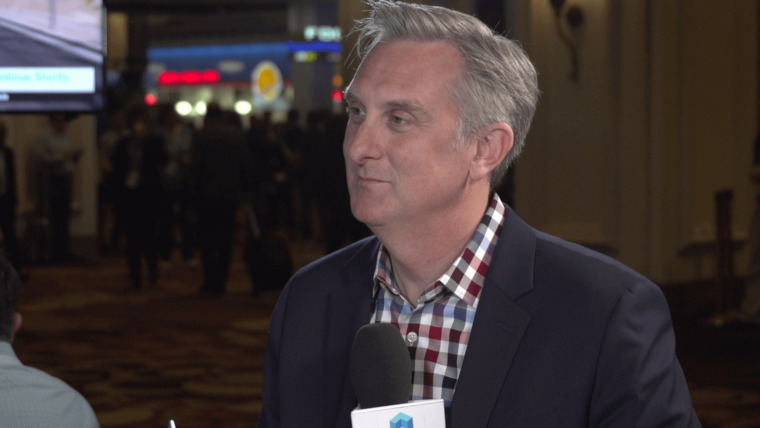 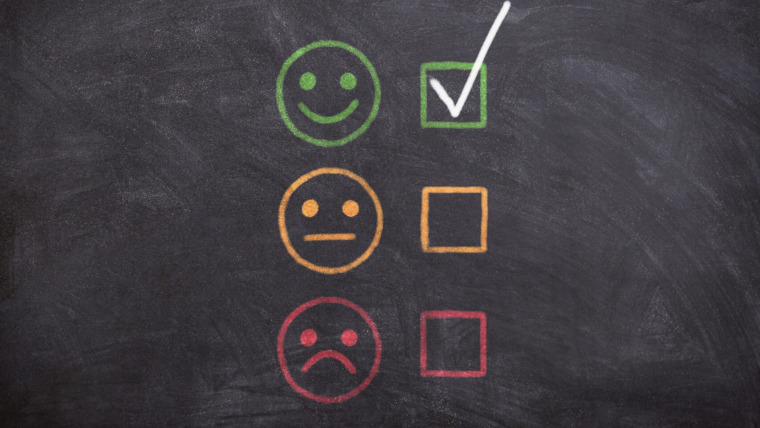