Will impeachment effort have larger impact on Trump or Democrats?

WASHINGTON — The impeachment drama is dominating Washington, but leading figures such as House Speaker Nancy Pelosi still have their day jobs to do.

The California Democrat faces a testing over the next two weeks, toggling between the impeachment of President Trump and past-ripe issues including North American trade legislation and a massive government-wide funding bill.

December is always a busy time in Congress as busted deadlines come due and must-pass legislation reaches the floor. But the poisonous atmosphere surrounding impeachment has raised questions about whether lawmakers can deliver their usual year-end bundle.

“American families deserve better than this partisan paralysis where Democrats obsess over impeachment and obstruct everything else," said Senate Majority Leader Mitch McConnell, R-Ky., attacking Democrats for delays in the defense budget.

Behind the scenes, Pelosi is confronting a difficult set of issues that requires agreement with Republicans controlling the Senate, not to mention the signature of the very president she is working to impeach.

Topping the agenda is legislation to avoid another government shutdown. A government-wide funding bill expires on Dec. 20, leaving lawmakers little time to prevent a repeat of last winter's shutdown fiasco. A new battle over money for Trump's U.S-Mexico border wall, the same issue that started the last shutdown, remains unresolved. 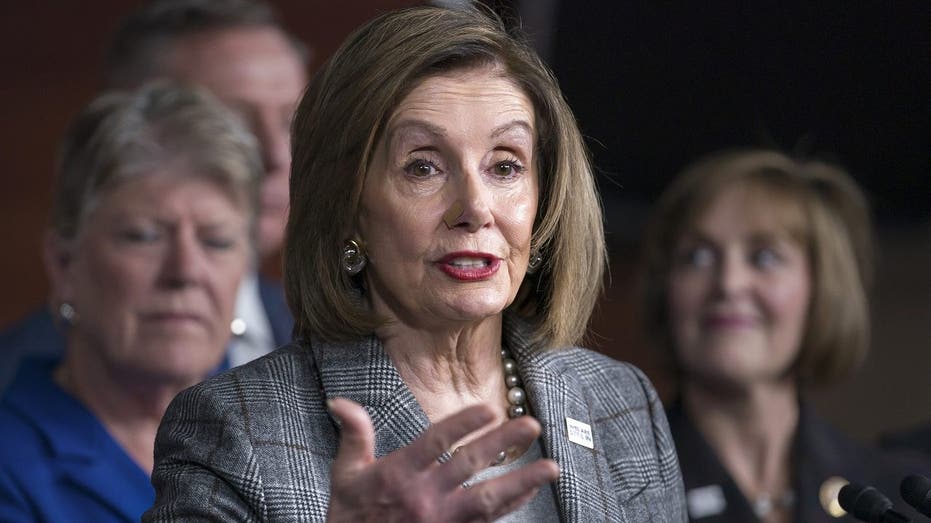 Pelosi is also at the center of a long-sought deal on an updated North American trade pact. It is a top bipartisan priority but requires a delicate two-step involving the Mexican government, Democratic labor allies and the Trump administration.

Prospects are looking better on another front: The administration and Democrats have struck an informal agreement on the annual defense policy measure, with a key add-on that would deliver up to 12 weeks of parental leave to federal workers.

But it is the funding measure that looms largest. Closing out a $1.4 trillion catchall spending package before Christmas could be a long shot, though Pelosi says she is optimistic. 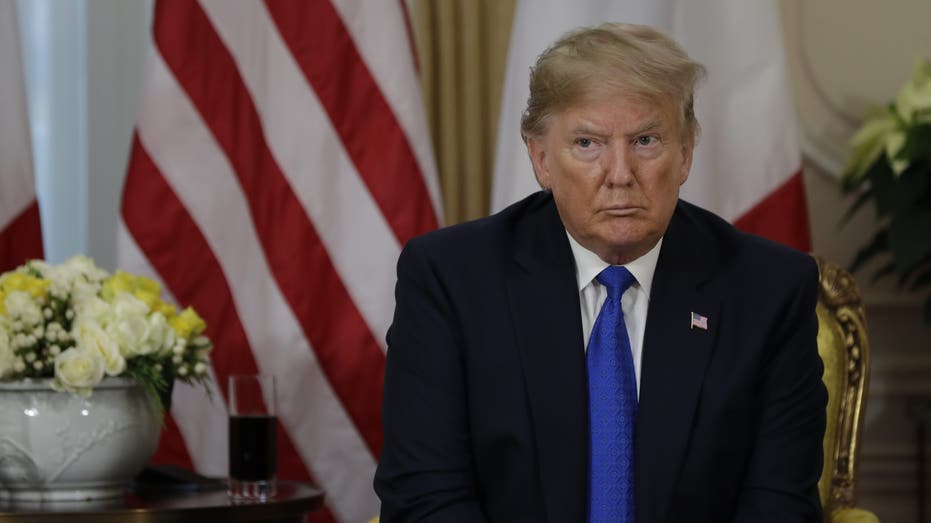 “I don't think we're headed for a shutdown. I don't think anybody wants that. I think the president and the Republicans learned in the last shutdown that … there was no upside to it," Pelosi said in a CNN town hall on Thursday night. “And we're on a good path.”

That path, however, is likely to lead to some split-the-differences agreements with Republicans that liberals will find frustrating, such as continued funding for Trump's border wall. Pelosi typically proceeds with care before committing to such deals, consulting with stakeholders inside the party such as the Congressional Hispanic Caucus.

“There's an overwhelming desire to be home for the holidays,” Lowey said.

Pelosi said that if more time is needed she would only advance a short-term extension, a move that would require lawmakers to return to Washington early next month. That in itself could provide motivation for wrapping up before Christmas.

A positive sign came Thursday night as Senate Appropriations Committee Chairman Richard Shelby, R-Ala., spoke with Trump about trying to wrap up the spending package. Shelby and other top lawmakers such as Pelosi prefer to avoid dealing with White House hard-liners and have reached out to more favored figures like Treasury Secretary Steven Mnuchin.

“I don’t want to go home and just say we’ve voted on whatever happens on the impeachment and just go home with that.”

Similarly optimistic is House Ways and Means Committee Richard Neal, D-Mass., who along with Pelosi and other Democratic leaders is trying to bring the updated trade agreement with Mexico and Canada to a successful finish.

Some lawmakers and lobbyists believe that impeachment is actually helping the trade deal talks because Democrats are facing pressure to show voters they are still legislating. It helps that the U.S.-Mexico-Canada trade deal is a good fit for more moderate Democrats who will be running for reelection in Trump-leaning districts.

“I don't want to go home and just say we've voted on whatever happens on the impeachment and just go home with that," said Rep. Henry Cuellar, D-Texas. “A lot of us need something to take back home. And the trade agreement is certainly one of them."

On Friday, Democrats controlling the House voted to update the Voting Rights Act and reduce voter suppression; next week features a vote on legislation to address sky-high prescription drug prices. The votes, on two major Democratic priorities, aren't getting much attention as the legislation joins a pile of Democratic bills that are dead in the GOP-held Senate.

The time crunch is exacerbated by a Senate impeachment trial that is likely to consume at least the month of January. That scenario has lawmakers eager to clear the decks now.

“Let's get as much done as we can, for crying out loud," said Rep. Mike Simpson, R-Idaho.

Tron (TRX) Partners with WAVES to Enhance DeFi in Both Ecosystems

'Patients are suffering across the board': A Texas ER doctor said hospitals are getting overwhelmed with patients of varying causes as the state gets battered by coronavirus outbreaks

Couple arrested as suspects in shooting death of dog in Lakewood

Couple arrested as suspects in shooting death of dog in Lakewood