This Is the Fastest-Growing Large City in America Since 2000 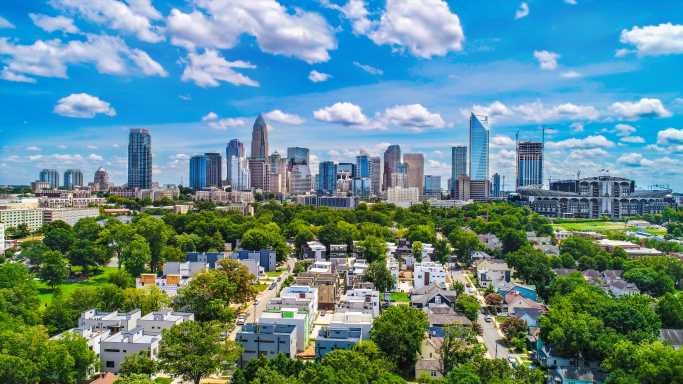 The population of the United States rose only 7.3% between 2010 and 2020, the slowest pace since the Great Depression. The slow growth was blamed on smaller families, fewer immigrants and deaths from COVID-19. The spread of population growth from state to state and city to city was substantial. A look at two decades shows an even more pronounced change among both states and metro areas.

At the other end of the spectrum, several large cities posted a double-digit population increase between 2010 and 2020. These places were mostly in the southern tier of states, and perhaps a natural migration was part of the reason. Immigration may be another.

Reviewing data from the U.S. Census Bureau’s American Community Survey, 24/7 Wall St. has tracked the population change in the nation’s 50 largest cities to find the one that grew the fastest. Some very clear trends are evident: explosive growth in parts of the South and Southwest, slower growth in the North and decline in parts of the Midwest. A number of factors likely have driven these trends, including economic strength in the Sunbelt states; immigration, notably from Latin America; and varying demographic profiles, with aging baby boomers more concentrated in the North and Northeast.

We looked at the growth over two decades, which shows a picture that is less evident than the 2010 to 2020 trends.

Click here to see the population growth in all of America’s largest cities since 2000.