Retail analyst Hitha Herzog on how the U.S.-China tariff battle may raise the price of running shoes.

The San Francisco-based company, which counts Leonardo DiCaprio as an investor, plans to open 20 stores next year, expanding its operation to 35 total stores worldwide, according to the Associated Press.

Allbirds currently has retail stores in six U.S. cities, London, China, and New Zealand on its website. The company is apparently focusing on new cities, including Atlanta, Dallas and Denver, in the latest expansion. The company joins a trend of online startups, such as men’s clothing brand Untuckit and mattress company Casper, moving into the retail space as big box retailers and department stores shut down.

Allbirds said it can’t ignore the importance of a physical presence despite its beginnings as an online-only retailer, especially since most shoe sales still take place in brick-and-mortar stores.

Founder Tim Brown’s sustainable shoe brand grew from humble beginnings. Partnering with biotech engineer Joey Zwillinger, the startup launched online with a single wool-based running shoe in March of 2016 with the aid of a research grant from the New Zealand wool industry and a successful campaign on crowdfunding platform Kickstarter.

Less than four years after the initial launch, Allbirds carved out a sizeable, internationally appealing niche in the market.  Time magazine called Allbirds “the world’s most comfortable” upon the brand’s launch.   The $95 kicks are among the rich and famous. 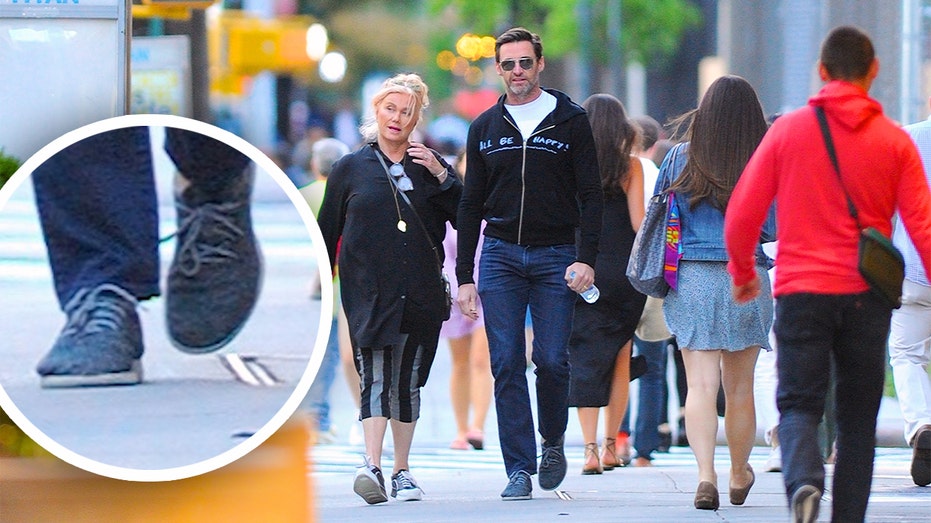 Allbirds’ production process and message to consumers hinges on sustainability. Shoes are composed of from unusual materials including wool, eucalyptus trees, and sugarcane, while recycled plastic and cardboard are used in production and shipping.

The company claims its processes dramatically reduce its environmental impact despite sourcing materials globally – a message that resonates with many young consumers.