Dan Nathan, the founder of Risk Reversal Advisors, says that the U.S. government will not keep allowing corporations like Elon Musk’s Tesla to replace dollars with bitcoin. They won’t “let the dollar fall away from being the reserve currency for the world,” which could happen if corporations keep replacing dollars in their balance sheets with bitcoin.

Dan Nathan offered his view on the future of bitcoin in an interview with CNBC last week. His comments followed the news of Elon Musk’s Tesla investing $1.5 billion in bitcoin and planning to allow the cryptocurrency as a form of payment for its products in the near future.

Nathan is the principal of Risk Reversal Advisors, which offers consulting services to investment banks, investment advisors, and private companies. He spent the late 1990s and the 2000s as an equity and options trader at hedge fund firms SAC, Exis, Cheyne Capital, and within the equity derivatives group of Merrill Lynch.

He began by asserting that “the U.S. Treasury and the U.S. government” will not “let this thing get out of hand where literally corporates are starting to replace dollars to a large extent” with bitcoin. When asked specifically what the regulators could do to stop corporations from putting bitcoin in their balance sheets as Tesla did, Nathan exclaimed:

They can regulate the hell out of it. That’s what they can do.

He added: “We’ve already seen that. We’ve seen it to some extent.” The Risk Reversal Advisors founder affirmed, “I’m just telling you” that they are not “going to let the dollar fall away from being the reserve currency for the world,” emphasizing that this is effectively what is happening with corporations increasingly replacing dollars with bitcoin.

Nathan continued: “Right now, we are in a bit of a euphoric state,” adding that both Tesla and bitcoin as “Two risk assets that have gained more than a trillion dollars combined in the last six months and it’s all based on hopium.”

The advisor further opined: “All these people, who are making a ton of money on both of these things, just understand that there’s got to be some sort of gravity that takes hold at some point, and the two of them combined makes for, I think, a very difficult situation if they both start going down together, and the ripple effect that we’ll see across currency markets, financial markets, and the such, could be great. No one is talking about it right now. There are no more naysayers in bitcoin.”

Following the BTC investment by Tesla, analysts are predicting that a flood of companies will be doing the same and put bitcoin in their balance sheets. Twitter Inc. has already said that it has been considering both adding bitcoin as cash reserves and paying employees and vendors in the cryptocurrency. 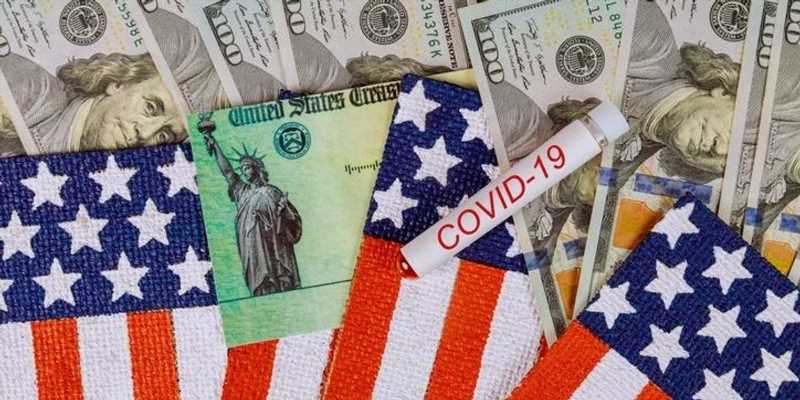