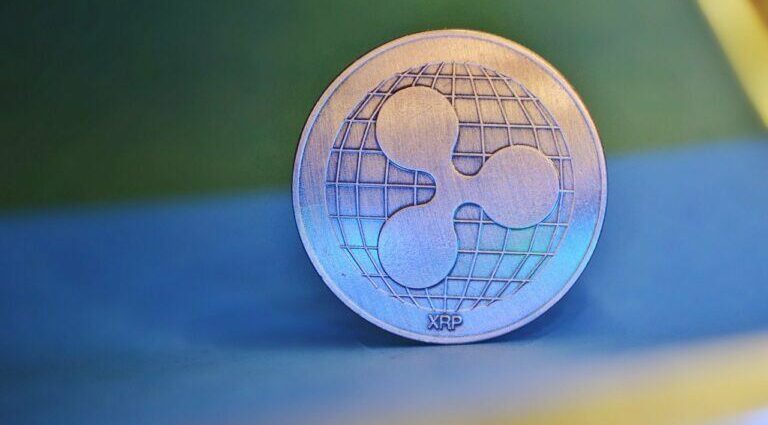 On Thursday (September 1), Emi Yoshikawa, Ripple’s VP of Corporate Strategy and Operations, talked about an important new strategic partnership for her firm.

Earlier today, Yoshikawa, who has been working at Ripple for nearly six years, tweeted about a new strategic partnership between Ripple Labs (which is headquartered in San Francisco, California) and Web3 Design Lab, which was founded by design and marketing company btrax.

In the above tweet, Yoshikawa mentioned that Ripple supports and promotes “the use of XRP Ledger in the introduction of Web3 by Japanese companies.

She went on to say:

“The XRP Ledger already has various functions, such as token issuance, DEX, and smart contracts under development, so we hope that it will be used in various Web3 use cases in the future! In particular, the point of differentiation of XRP Ledger is that it is an enterprise-grade chain that has been running stably for 10 years.“

btrax Inc., which is also headquartered in San Francisco, said in its press release that it had “established the ‘Web3 Design Lab’ as a new service aimed at revitalizing the Web3 business for Japanese companies in the global market.” Takahito Iguchi, who is the Founder & CEO at Audio Metaverse, Inc., has been “appointed as exclusive advisor to the service.”

Web3 Design Lab says that it “provides design services that realize business transformation by making the most of growth areas such as XR, Metaverse, and NFTs from San Francisco and Silicon Valley, where the world’s most advanced information and technology gather.”

On August 19, Yoshikawa, reported a meeting with the mayor of Fakuoka City and his team at Ripple’s headquarters.

Fukuoka is the capital city of Fukuoka Prefecture in Japan. It is also Japan’s sixth-largest city with a population of around 1.6 million (as of June 2021).

Yoshikawa tweeted about a visit by Mayor Soichiro Takashima and his team to Ripple’s headquarters (in San Francisco). The rough English translation of the Japanese portion of her tweet reads:

“We welcomed Fukuoka City Mayor Soichiro Takashima and his team at Ripple HQ today! Fukuoka is a leading city in #Web3 initiatives in Japan. Today, Mayor Takashima of Fukuoka City and people from the international department visited Ripple’s headquarters! I have high hopes for Fukuoka City, which is actively working on Web3.“

On August 18, Yoshikawa, who is an Adjunct professor at Kyoto University, as well as a founding core member of Kyoto University’s Blockchain Research Center, made a post on LinkedIn that stated:

“I recently sat down with Ripple’s strategic partner SBI’s Tomohiko Kondo to discuss the state of crypto markets in the US and Japan as well as various emerging #Web3 use cases, which was published as a two series article on Forbes Japan.“ Binance Academy, which was officially launched on 11 December 2018, is the educational arm of Binance. On August 24, Binance Academy released a video about XRP — titled “What Is XRP Ledger (XRPL)?｜ Explained for Beginners” — on its YouTube channel .

Here are a few things that this video points out about XRPL and XRP: