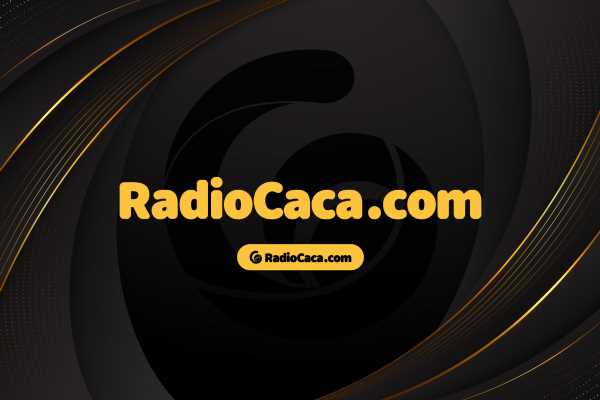 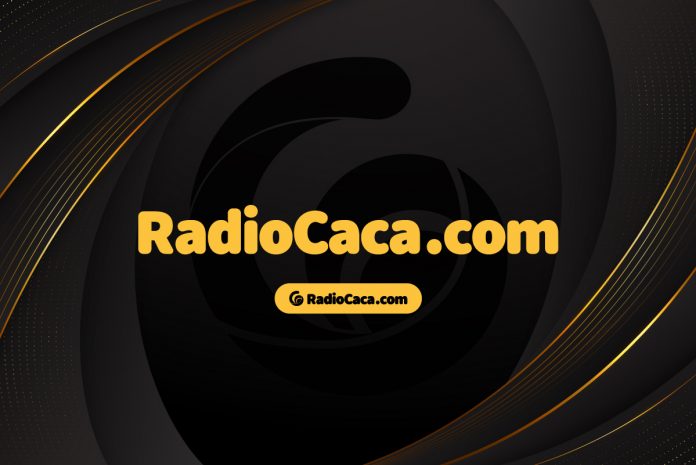 On May 17, RACA will celebrate one year since its launch. The RACA community announced several activities in 12 countries to commemorate the date. Activities include RACA airdrops, events in the United States of Mars (USM) Metaverse, AMAs, parties, giveaways, and distribution of gifts such as t-shirts and mobile phone cases, among many others.

To participate, interested parties must check what activities will be held in their country and look for their country’s official RACA community Telegram channel.

Throughout its one year of activity, the RACA ecosystem has carried out significant developments such as the play-to-earn game Metamon World, the USM Metaverse, multiple platforms for trading NFTs (RACA Marketplace and OpenPFP.com), and exclusive NFT collections such as MPB by Maye Musk (Elon Musk’s mother).

Now in May, as part of its growth, a collaboration with the Vietnamese Celebrity Singer Son Tung M-TP, who will join its USM Metaverse.

Although the cryptocurrency market has been experiencing a year of retraction, the development of RACA has not stopped. In March, the team recorded a historical record with more than 36 thousand registered wallet users in its USM Metaverse. Shortly after, RACA hit another record with more than 20,000 active users in April.

Thank you for the amazing support 🙏 @USMverse Metaverse had over 20,000+ active users last month!

We are expanding our footprint as the biggest Metaverse on #BNBChain . Check out new features added this week: 👇https://t.co/JSCysy4ONI pic.twitter.com/6Si06HExeE

This growth is also reflected in its NFTs marketplace, which is one of the largest markets built on BNBChain (formerly BSC), according to data from DappRadar.

Among RACA’s various products, the most traded are connected to its play-to-earn game Metamon. The game’s characters, Metamon, are the most traded NFT, followed by Metamon Eggs, which is one of the game’s rewards. Third are Potions, which can be used to level up Metamon, and fourth and fifth are Diamonds and USM Kiss-up State Land, respectively.

What are the most valuable digital assets on our #RACA NFT Marketplace?

Disclosure: This is a sponsored press release. Please do your research before buying any cryptocurrency.