A fake website has popped up imitating the now-defunct QuadrigaCX digital currency exchange, attempting to lure its former users. The clone site was using the URL that QuadrigaCX used before it collapsed two years go. The site has since then been taken down.

“The Trustee has advised that a new website has been posted to www.quadrigacx.com which is an imitation of the original website/portal of Quadriga (the “Imitation Website”). The Imitation Website is not authorized by the Trustee and not associated with the Trustee, Representative Counsel, the Official Committee of Affected Users or the continued administration of the Quadriga bankruptcy proceedings.”

The law firm cautioned the public against providing any personal information, including their previous Quadriga login credentials.

Ernst & Young, the audit firm that now serves as a court-appointed bankruptcy trustee for the exchange, similarly warned the public against the site.

The ‘Big Four’ audit firm stated in its notice, “The Trustee [EY] believes the imitation website has been posted using backups of the Quadriga webpage publicly available on the internet. The imitation website may be being used by a person or entity to obtain personal and confidential information of affected users.”

EY has since then taken down the note.

The two firms have been using the QuadrigaCX website to keep the public updated on the legal proceedings. In their last post, they published an update regarding the bankruptcy ruling by the Supreme Court of Nova Scotia. The two also had a Q&A section where they addressed many of the frequently asked questions by the former users.

QuadrigaCX was once the largest digital currency exchanges in Canada. However, two years ago, its users started experiencing difficulties withdrawing their funds and shortly after, the alleged death of its founder Gerald Cotten was revealed. Cotten reportedly died with the private keys to the users’ digital currencies. Since then, the Trustee, the creditors and the users have been engaged in endless legal battles over the refund strategy.

Follow CoinGeek’s Crypto Crime Cartel series, which delves into the stream of groups-from BitMEX to Binance, Bitcoin.com, Blockstream, ShapeShift, Coinbase, Ripple and Ethereum—who have co-opted the digital asset revolution and turned the industry into a minefield for naïve (and even experienced) players in the market. 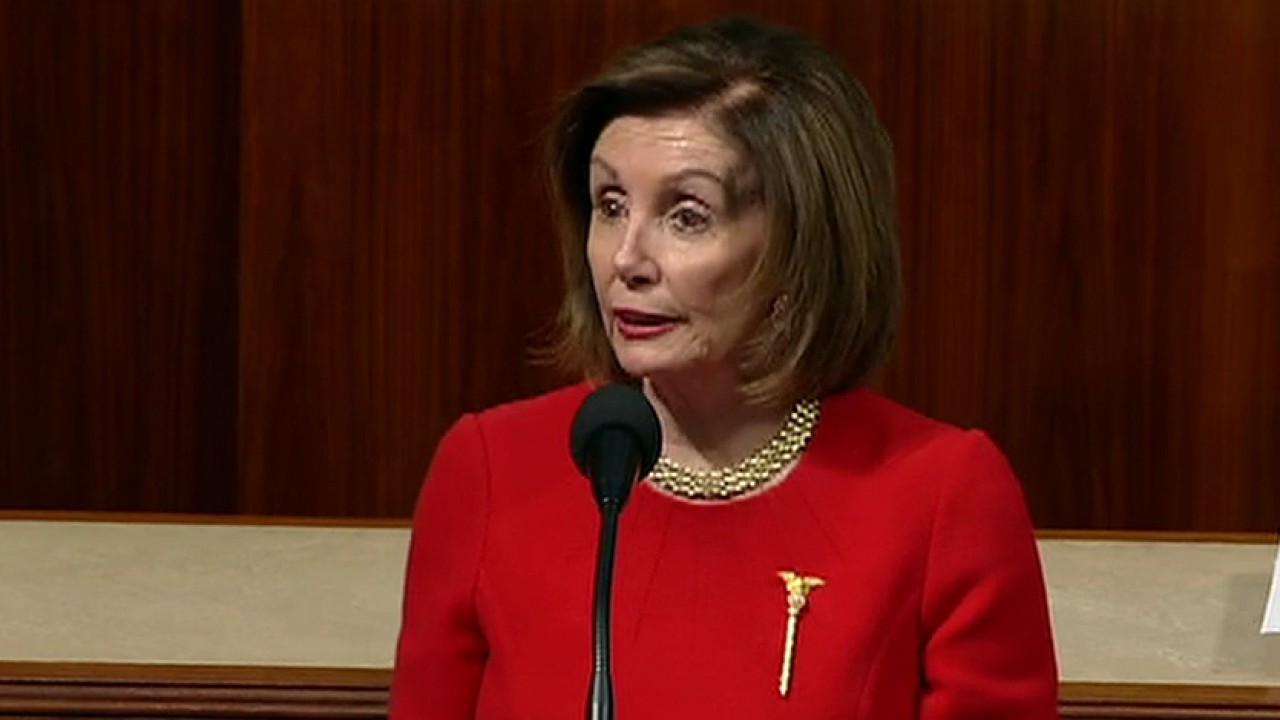 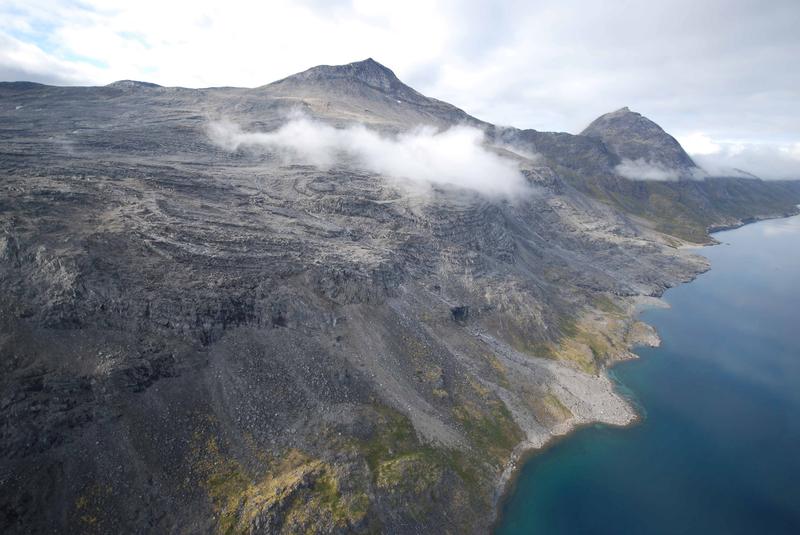