Anger has swept through EOS land as a metaphorical mob has gathered to vent their frustration over effectively being locked out of performing their one job: voting.

“I’m confused now, did they raise $4 Billion Zimbabwe dollars or US dollars?” – an EOS holder says. Another one shows he has aced contradiction 101: “I haven’t voted yet because I have a life and other responsibilities… I think you drastically are underestimating how much people care about this.”

Nearly 24 hours after EOS went live, barely 2% have voted. One such voter says: “I decided that I’d rather take the risk and vote (potentially losing my EOS) than to sit on the sidelines and stare at my useless EOS tokens.” His three steps were: Vote for BPs, Enter Private Key (manually), Submit.

Ouch. Sharing private keys is like giving a random stranger the keys to your house. Might he go in and steal the telly? And even if he is honest, as the key is being exchanged online, might someone be looking and now learns of it?

“Security of my private key is important and I am fully aware of the risks associated with the online tools. I don’t even trust my well protected personal computer and they are offering online voting tools. No way!” – says another EOS holder.

“I’m pretty bummed out that this launch has become a game of Saw, where we have to risk losing our tokens in order to save them,” says another.

Block.one, which raised $4 billion and has another $1.5 billion worth of EOS tokens, has apparently claimed this is all a community launch and it is up to the community to design voting tools in a trustless manner.

“I am active, excited and heavily invested, but leaving the voting protocol and mechanisms to the community was a big mistake,” says another EOS holder. 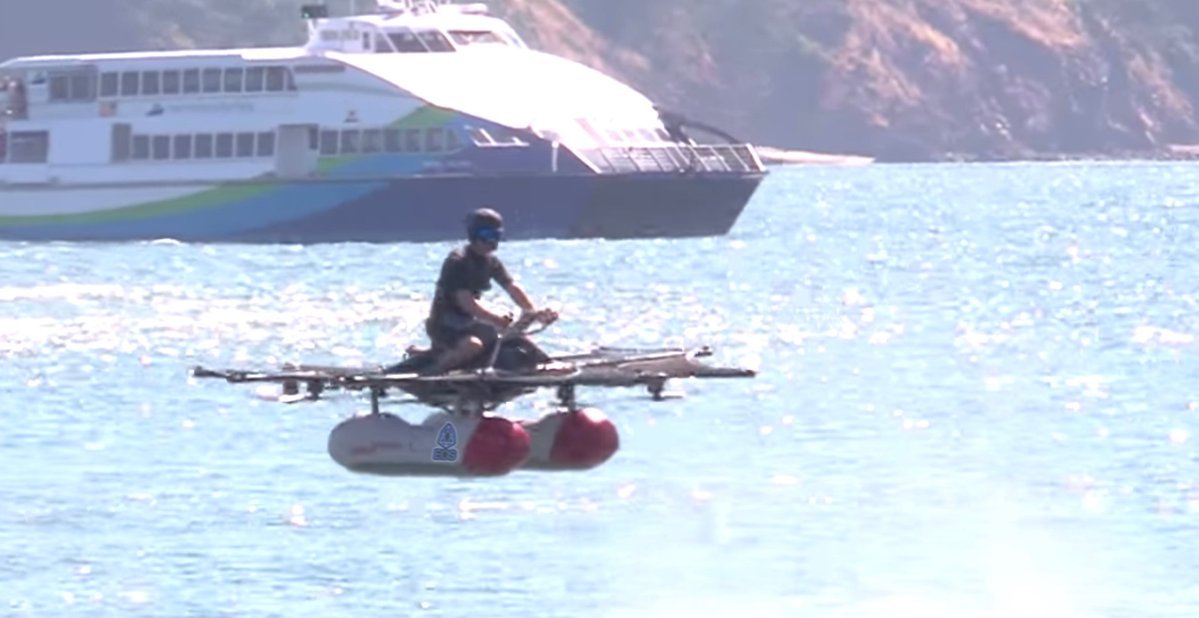 “If they couldn’t have predicted this basic element of human nature, then what business do they have making a decentralized cryptocurrency in the first place?” – says an EOS holder.

But Dan Larimer did predict it. Not in EOS or during its whole year long marketing campaign, but when he didn’t have a horse in the race, he said:

“One of the first things we learned from BitShares is that the vast majority (90%+) of stakeholders did not participate in voting. This is due to the fact that voting requires time, energy, and skills that most investors lack. How many people have the economic, technical, and entrepreneurial skills to vote responsibly?”

What is even more interesting than the above admission, is his statement that EOS is effectively flawed, albeit directed at a different project:

“In order to boost participation BitShares 2.0 introduced proxy voting which centralized decision making into about a dozen elected proxies. Even with proxy voting, most people ultimately chose their preferred proxy along party/philosophical lines rather than considering individual proposals.”

Of course, rather than trying to learn from that past experience and come up with a new project that improves the flaw, he has effectively re-launched Bitshares under a different name with smart contracts copied from ethereum.

That worked during the marketing phase with “normies,” but anyone with some knowledge and skill that can turn the blockchain into a platform would probably consider that flaw as far too much. Now, even “normies” can probably see it.

“I expected this vote would take 2 weeks to a month,” says an EOS holder. We think it might be a bit quicker because getting this up and running is kind of vital for all EOS holders, but where a Block Producer supernode misbehaves, two weeks to a month might be a conservative estimate.

Now imagine the BPs have effectively seized your money, perhaps because you have a lot, but of course they come up with some plausible reason.

No one buys their reason, so let’s take the best scenario where all token holders agree with you minus the colluding BPs. You start a campaign to get the BPs voted out, but self-interest kicks in here on two ends.

First, if the BPs are smart they would initially promise the money is just frozen and won’t be touched. So the rest will think the supply is taken out. If demand remains the same, all other token holders should get a bit richer at your expense.

That promise by BPs is obviously just words, they might later claim it’s best to give it out to fund development or whatever, and they may give a fraction of it towards that end, fattening their pockets with the rest.

In other words, you can not trust a blockchain set-up similar to EOS because a few people will have a lot of power, and since power corrupts, it will be abused.

While in a decentralized network, like ethereum where there are 16,000 nodes, collusion is not possible unless it is some absolutely extraordinary event.

Moreover, miners or stakers can’t seize money or freeze a smart contract in ethereum unless they change the software itself which is quite a big barrier because then you’ll need to get businesses and exchanges to change the software or they reject the violation.

In EOS, the protocol itself is designed to have whitelists or blacklists so all BPs would need is a smart plan and some plausible deniability coupled with the knowledge EOS token holders won’t care enough to vote them out.

Obviously, they’ll be cute and nice angels to begin with, behaving in an impeccable manner, but if this really starts being used and as time wanes on, history in an EOS blockchain set-up becomes less and less certain. And since history is ownership, the whole design is basically flawed in our view.

The focus for now, however, is getting this all up and just how to vote in a way that does not place your money at risk is merely one aspect. Another one is: who to vote for?

There are 155 supernode candidates at present. 150 of them have received at least some votes. Who all these people are, we doubt anyone knows. There may be some recognizable entity names, but who stands behind them again is not an easy task to research.

That realization perhaps has led to a price crash in EOS which has fallen some 20% at the time of writing as frustration seems to be increasing there regarding this voting aspect coupled with a lack of tools which might even lead to some loses as uninformed individuals share their private keys with strangers.