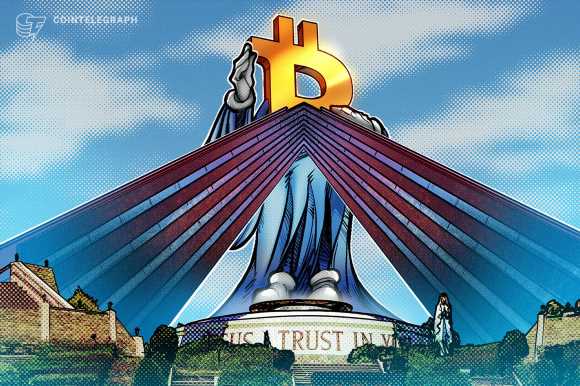 Nayib Bukele, the president of El Salvador and the principal figure behind the country’s adoption of Bitcoin (BTC), said residents will have the opportunity to convert their crypto to fiat immediately after Bitcoin is recognized as legal tender.

In a Sunday announcement on Twitter, Bukele said 4.5 million adults in El Salvador would have the option of HODLing their Bitcoin once the country officially accepted the cryptocurrency as legal tender or “withdraw[ing] it in cash at any of the 200 ATMs.” According to the El Salvador president, there will also be 50 branches capable of withdrawing or depositing fiat for residents to hold crypto or immediately liquidate their salaries.

Bukele previously said that the government would be building the infrastructure to support a state-issued Bitcoin wallet, called Chivo. The president claimed that “Chivo ATMs” will eventually be “everywhere” and allow El Salvadorans to withdraw cash 24 hours a day without paying commissions on their holdings, but no one will be forced to use them.

“What if someone doesn’t want to use Bitcoin?” said Bukele. “Don’t download the [Chivo] app and continue living your normal life. Nobody is going to take your dollars […] Someone can always queue up at Western Union and pay a commission.”

The El Salvador president has regularly spoken of the benefits that cryptocurrency can bring to the Central American nation since announcing he would be introducing legislation to make Bitcoin legal tender at the June Bitcoin 2021 conference in Miami. The bill later passed the nation’s Legislative Assembly and is scheduled to be effective starting Sept. 7. Bukele has also called on a state-owned geothermal power company to make its facilities available to Bitcoin miners.

As data from Cointelegraph Markets Pro shows, the price of Bitcoin is $49,796 at the time of publication, having risen more than 11% in the last 7 days. Earlier today, the price of the crypto asset briefly returned to more than $50,000 for the first time since May.