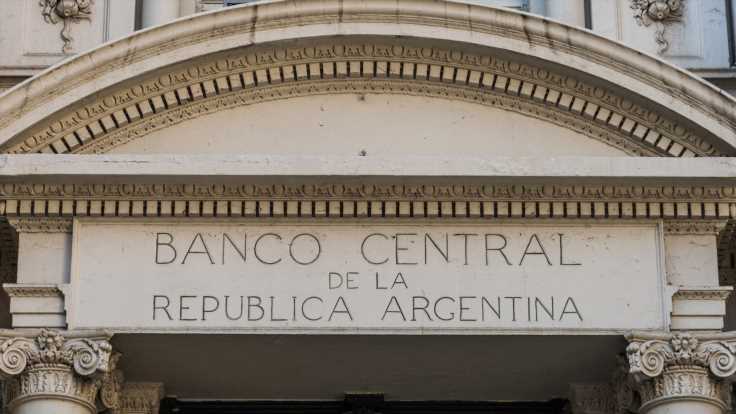 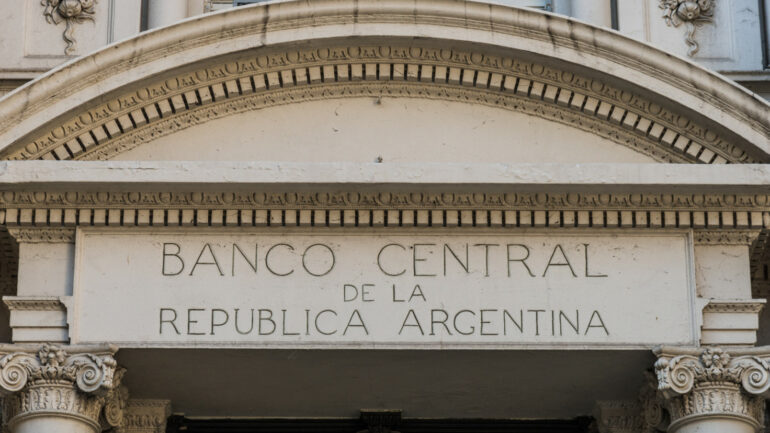 Argentina’s apex bank previously expressed similar rhetoric in May 2021. At the time, the central bank along with the National Securities Commission (CNV) warned the public against investing in the speculative market of cryptos.

In the process, the top bank also provided its definition of virtual assets as any digital representation of value or rights that can be stored or transferred by leveraging blockchain technology.

Furthermore, the BCRA supposedly held consultations with the International Monetary Fund regarding a multi-billion deal geared toward addressing Argentina’s growing debt situation. As part of the deal, authorities said a legislative framework could be developed to limit the adoption of cryptocurrencies in the country.

The latest directive from the Central Bank of Argentina comes a few days after two of the biggest private financial institutions, Banco Galicia and Brubank, announced plans to provide investors and account holders with digital asset trading facilities.

As of press time, it remains unclear how these two banks will proceed with their crypto investment offerings.

Central Banks Around The Globe Frown On Cryptocurrency

Despite the massive growth and adoption rate of digital assets over the past two to three years, a plethora of central financial governing bodies remain opposed to the blockchain-based digital economy.

Top banks in Russia and India have reportedly proposed nationwide bans for Bitcoin and cryptos in the past.