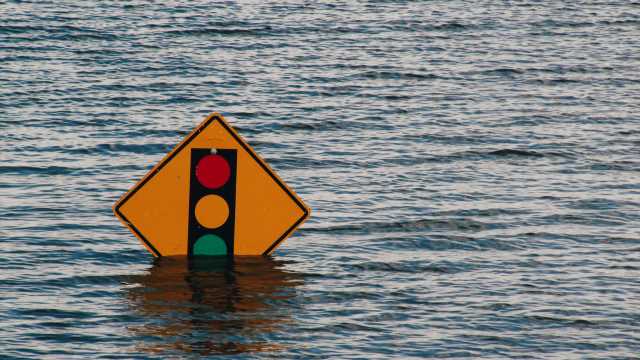 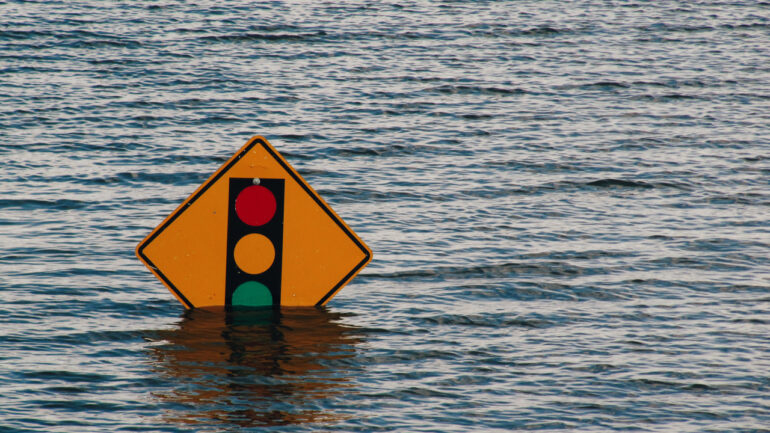 The MakerDAO community has voted to disable the Aave DAI Direct Deposit Module (D3M). Reportedly, the motivation behind the vote was because 100 million of the 200 million of DAI lent on Aave Ethereum v2 was borrowed by the Celsius Network. The CeFi lending platform is one of the largest holders of interest-bearing stETH on Aave.

The borrowed sum was mostly collateralized by stETH. It is being confirmed that the MakerDAO governance community will only enable the Aave D3M if risks are no longer present. The proposal will set the Aave D3M target borrow rate to 0.

There hasn’t been too much discussion on the matter from the community yet, as the proposal was only launched less than 24 hours ago.

The few community members who have spoken about it have all been in favor of the change. They feel that there is simply too much risk to let things continue as they stand, and once some stability reappears, the change can be reversed.

The proposal is a sign that the market is experiencing some terrible effects of the financial issues at Celsius Network. The impact is spilling over to other protocols and platforms on the DeFi market, and it may just turn worse yet.

Celsius Network’s Financial Woes a Sign of the Times

The stETH sell-offs that have been taking place initially led to worries that Celsius Network would not be able to pay back investors. Alameda Research was one of the first to redeem stETH for ETH, and this incident was followed by many other seismic ones.

Celsius Network was also affected by the collapse of Terra, having been one of the biggest users of the Anchor Protocol. It removed $535 million from the lending and borrowing protocol, just as Terra’s collapse began. From there, it’s only been a downward spiral, and now it has suspended withdrawals and is looking at a possible financial restructuring.

Nexo has stepped in, saying that it was willing to buy Celsius Network’s collateralized loan portfolio. There has been no update on this offer yet, but it could very well happen.