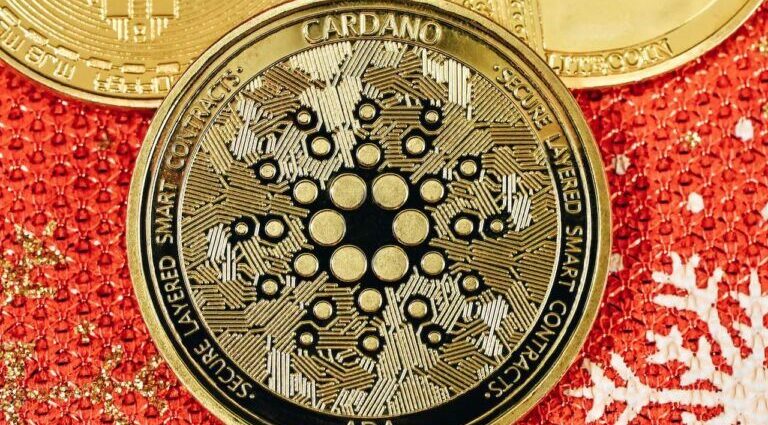 Last week, the owner and operator of Shamrock Cardano Staking Pool, asked the Cardano community on Twitter if they believed that the $ADA price could one day hit $10.

Here were some of the more interesting replies:

Last Monday (October 3), Dan Gambardello, Founder of Crypto Capital Venture, as well as the host of the very popular YouTube channel “Crypto Capital Venture”, gave his long-term price target for Cardano ($ADA). Gambardello, who has long been a huge fan of Cardano and is a respected member of the Cardano community, told his over 235K Twitter followers that he could see the $ADA price hitting $15 in the long term:

On October 5, he released a YouTube, in which he spoke about his “clear vision” for Cardano and his long-term price target for $ADA:

On October 6, Cardano Foundation delivered good news for $ADA HODLers in the form of the latest monthly on-chain stats for Cardano.