Bitcoin has plummeted by more than $11,000 from its recent FOMO-driven peak. Normally, the bearish momentum in the top cryptocurrency is enough to drag down the rest of the market, but select altcoins are holding up surprisingly well.

One altcoin expert who has traded his way through multiple bear and bull cycles, suggests watching for and buying any alts that are holding up especially well against BTC during the current drawdown. Here’s a closer look at a few cryptocurrencies that fit the bill.

Bitcoin and altcoins have an on-again, off-again relationship, which is no surprise for the two types of volatile digital assets.

Bitcoin typically must be bullish or consolidating for altcoins to perform well. When sentiment turns on the market leader, alts take a much worse beating.

This time around, certain alts are holding up against the market’s abuse more so than others, and one expert says that those are the crypto asset to buy for the biggest profits in the months ahead.

That expert is Nik Patel, author of An Altcoin Trader’s Handbook.

Buy altcoins that have held up well against BTC, claims expert | Source: BTCUSD on TradingView.com

Why Investors Are Scooping Up Alts Over BTC Currently

Patel knows Bitcoin and altcoin cycles, and has made more than one fortune off of the repeating, cyclic patterns of cryptocurrencies. The author also in the past has explained alt season boom and bust cycles, where certain cryptocurrencies outperform BTC by a wide margin.

Altcoins like Ethereum, Chainlink, and Uniswap have been beating Bitcoin at its own game recently, and according to Patel, these might be coins worth paying closer attention to.

These alternative digital currencies showing strength when sentiment is turning on the leading cryptocurrency by market cap, says that buyers are buying the blood currently, but they are avoiding Bitcoin for now.

As to why altcoins could be holding up better than Bitcoin, it all comes down to unrealized profits. After the epic Bitcoin rally, investors have plenty of profit left to realize, before its too late. This results in the selloff becoming more severe.

The altcoins highlighted have all set a new all-time high, but still have much more to go before prices double like they have in Bitcoin. On the flip side, there are some alts out there that aren’t anywhere near in profit, and given the lack of interest still, likely won’t be in the near future. 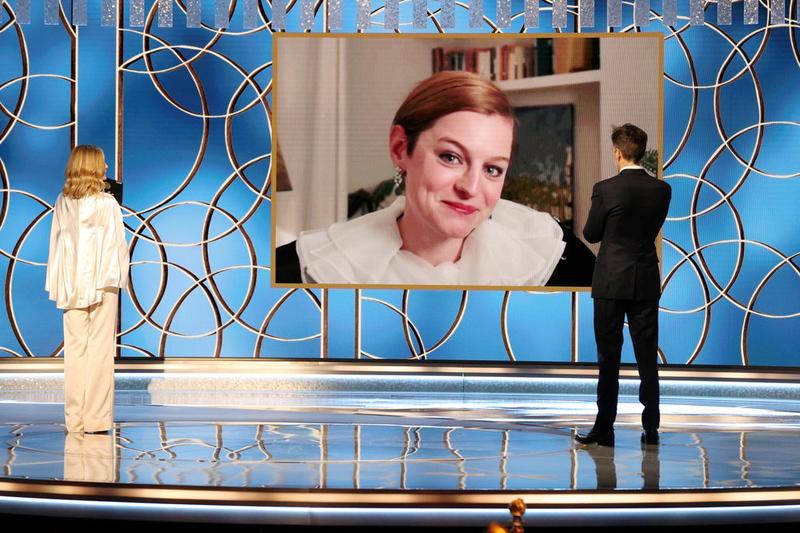 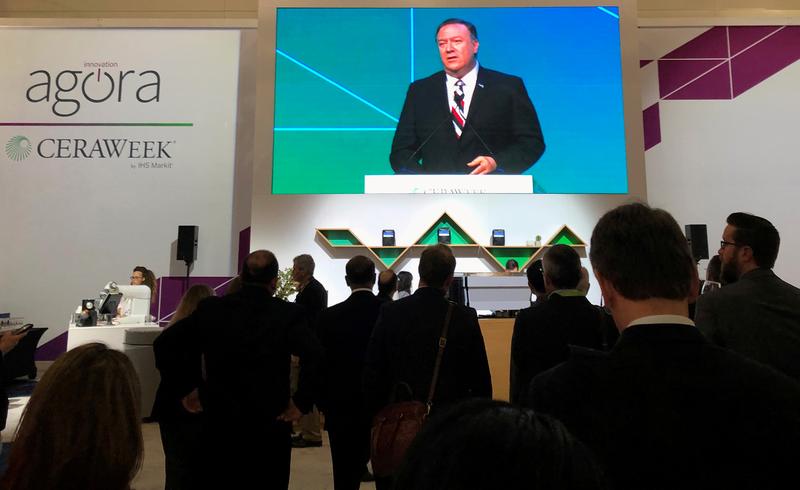 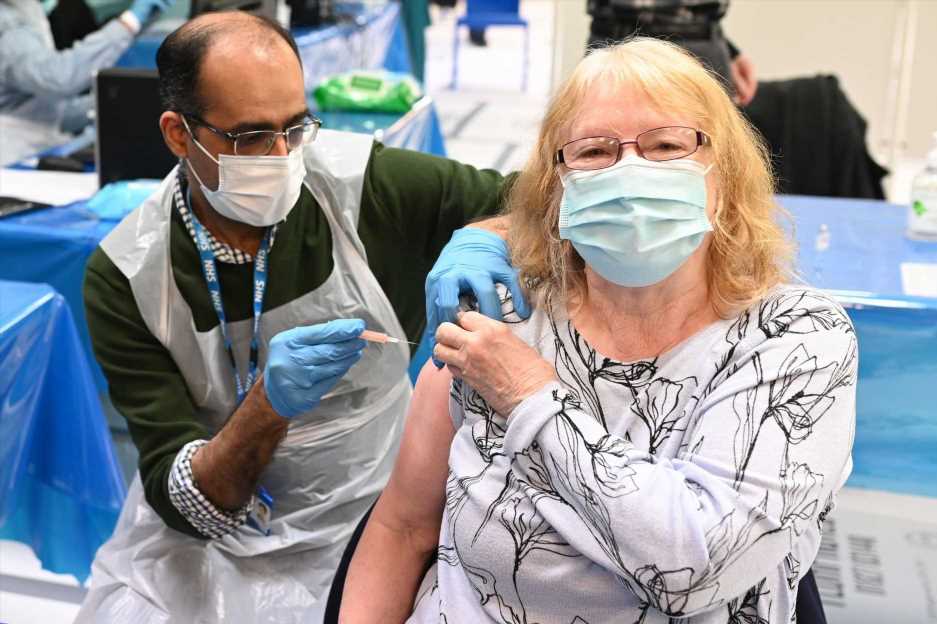