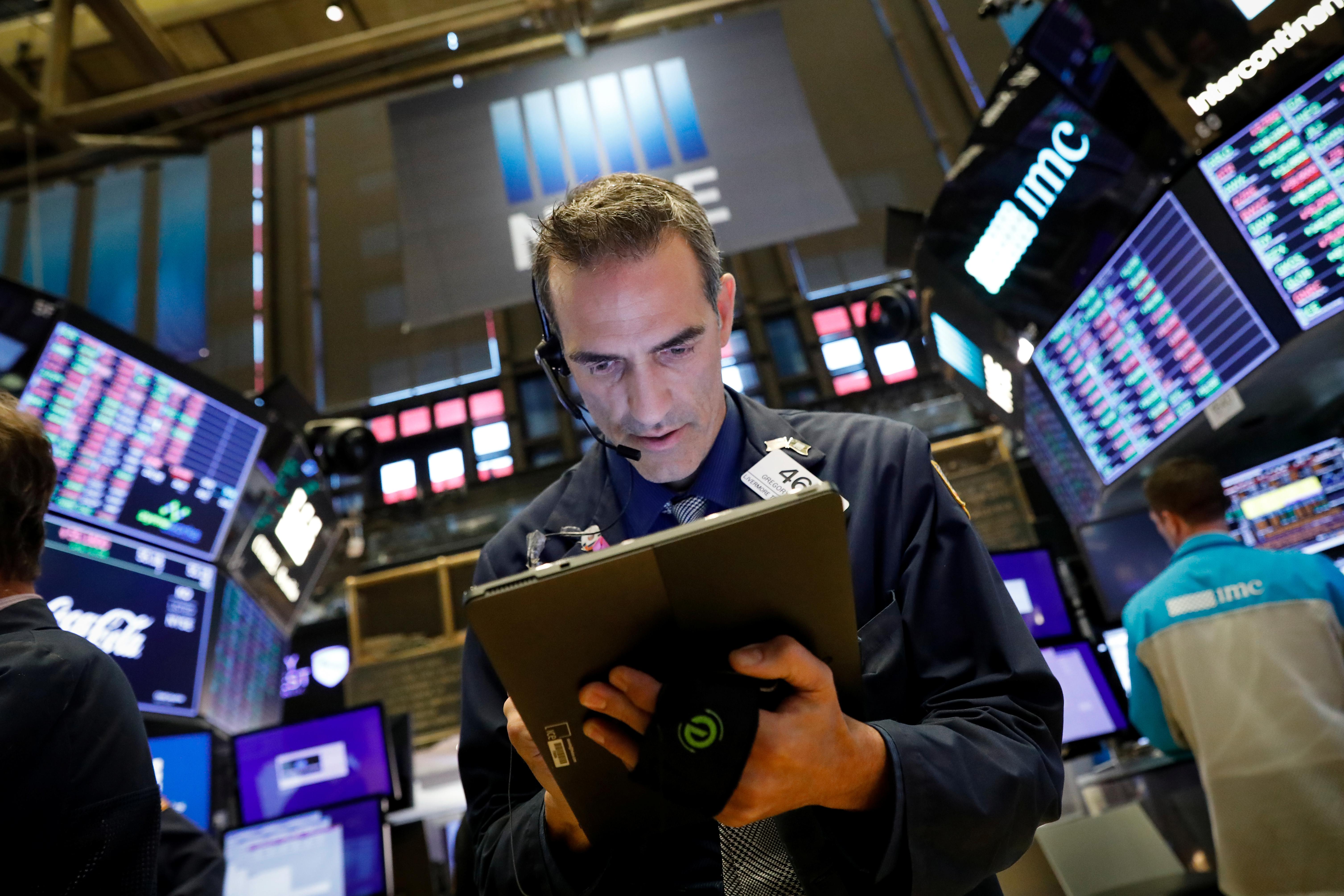 A moderate but broad-based rally sent all three major U.S. indexes into the black.

Britain and the European Union agreed to a severance deal, potentially wrapping up three years of uncertainties after Britons voted to leave the bloc. A parliamentary thumbs-up is still needed to seal the deal.

Positive statements from Beijing and Washington raised hopes that a phased agreement could be reached to resolve the market-rattling trade war between the world’s two largest economies.

“Earnings are shorter-term, it’s what happened last quarter and expectations for next quarter,” said Paul Nolte, portfolio manager at Kingsview Asset Management in Chicago. “Brexit and trade have a much longer runway. If we solve those, you’re talking about multiple years of better growth.”

Analysts currently see third-quarter S&P 500 earnings dropping by 2.9%, according to Refinitiv I/B/E/S, marking the first contraction since the earnings recession that ended mid-2016.

“Earnings have been above expectations,” Nolte added. “(But) a millipede could get over those expectations, the bar has been set so low.”

Streaming bellwether Netflix Inc (NFLX.O) advanced 3.5% after the company reported a rebound in subscribers in the third quarter.

Of the 11 major sectors in the S&P 500, all but technology .SPLRCT and energy .SPNY were trading in the black, with healthcare .SPXHC, real estate .SPLRCR and industrials .SPLRCI enjoying the largest percentage gains.

Among other earnings news, shares of International Business Machines Corp were the biggest drag on the blue-chip Dow, sinking 5.6% after missing quarterly revenue estimates due to weakness in its global technology services unit.

Honeywell International Inc’s (HON.N) quarterly results fell short of analyst expectations as its customers curbed spending in the face of geopolitical uncertainties, including Brexit and trade. Positive developments on those fronts helped the stock gain 2.8%.

On the economic front, a spate of underwhelming data supported the notion that the longest period of expansion is U.S. history could be running out of steam. Housing starts, industrial production and mid-Atlantic factory output all fell short of economist expectations.

Advancing issues outnumbered declining ones on the NYSE by a 1.98-to-1 ratio; on Nasdaq, a 1.92-to-1 ratio favored advancers.