This Is the Highest Paying Company in America 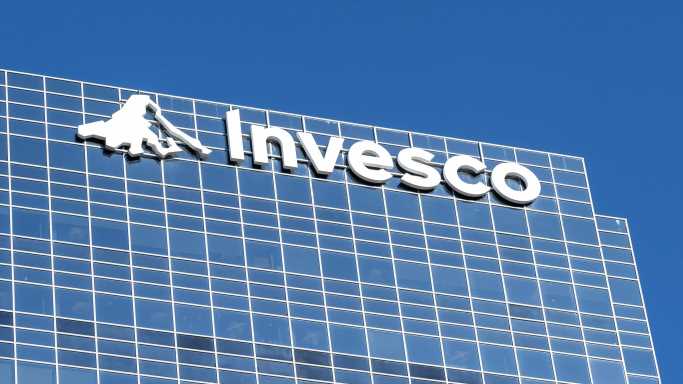 There is a huge difference between major U.S. companies that pay their employees the most and those that pay the least. The highest-paying companies have several things in common, as do those who pay very poorly.

While not included here, the 25 lowest paying companies include Chipotle Mexican Grill, Dollar Tree, Yum! Brands, Starbucks, and McDonald’s. McDonald’s, Starbucks, and Yum! are also among the largest employers in America. Low-paying companies tend to have large numbers of hourly workers, and they are most often in the hotel, fast-food, or retail businesses. Massive customer-facing public corporations dominate this list. (These are big U.S. companies paying workers less than $10 an hour.)

Conversely, very high-paying companies are heavily concentrated in the high-tech industry. Most went public in the past three decades. Also, many of the people who work at the companies have PhDs in areas such as software engineering and development.

Several of the 25 highest paying companies are among the most valuable in the world, based on their market capitalizations. Each of these is worth several hundred billion dollars. Most are in the energy, tech, or biotech fields. Unlike low-paying companies, they also tend to have high profit margins. Exxon is among these, as are Twitter, Vertex Pharmaceuticals, and Meta Platforms, the parent of Facebook.

The highest paying company in America is Alphabet, the parent of Google. The median pay of Alphabet workers is $295,884. Meta is a close second with a median annual pay of employees at $292,785. (This is the lowest paid Fortune 500 CEO in America.)

Alphabet currently has a market cap of $1.5 trillion, which makes it the third most valuable public company in the U.S. Meta Platforms ranks sixth at $515 billion. In the first quarter of this year, Alphabet reported revenue of $68 billion, up 23% from the same quarter in 2021. Net income was $16.4 billion, down from $17.9 billion in the year-ago period. Most of the company’s revenue comes from ads on Google and YouTube.

Click here to see the highest paying company in America

Lates News:
2022-06-17
Previous Post: Ballerina, 19, poses in white bikini – but can you guess who her VERY famous father is? | The Sun
Next Post: Federal Reserve's Plans to Hike Interest Rates Spooks Traders into Selling Crypto