This Is the Best City for Electric Cars 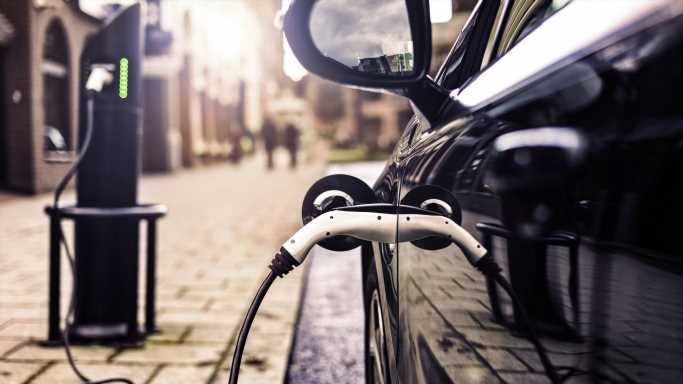 Nearly every major car manufacturer has rushed into the electric car business. Each wants to catch market leader Tesla, which has dominated the industry for several years, since the demand for electric cars started to emerge. Some car companies have even set publicly stated targets for the percentage of their fleets that will be electric vehicles (EVs) by the end of the decade. In some cases, the number is as high as half. Governments also continue to promote sales of EVs, often with financial incentives. EVs are considered a major step to help slow climate change, which has become a huge threat to large parts of the world’s population.

Car companies face at least two hurdles as they market EVs. The first is that much of the car-buying universe still wants to own traditional gas-powered cars. They have become used to them over the decades and know exactly how they work, as well as a great deal about their quality and performance. Second, the number of public places people can charge electric cars is in the thousands nationwide. Gas station locations number in the hundreds of thousands, which speaks to convenience. The primary defense EV makers have is that most people charge them at home.

StorageCafe has picked the best cities for EV owners, or what it calls the “best equipped” cities. It looked at 14 metrics. Among the most important of these are electric car ownership and charging stations per 100,000 people.

Looking at the metrics, 24/7 Wall St. has a bias. That is charging stations per person. EV adoption is unlikely unless charging convenience improves.

StorageCafe’s top pick for the best cities for electric cars is San Jose, California. It is one of the richest cities in the United States, based on both median household income and the value of homes. The analysis points out:

San Jose claims not only the third-highest number of EVs in the country (approx. 74,000 electric cars), but also the third-largest number of EV charging stations (approx. 1,550), per Alternative Fuel Data Center data provided by the U.S. Department of Energy. San Jose also leads the way when it comes to the number of charging stations related to its population, with about 2.4 of them per 1,000 households, a lot higher than the national average of 0.3 EVs/1,000 households.

While car companies invest tens of billions of dollars, among the questions about whether that will pay off is whether cities, aside from highly affluent San Jose, will have substantial adoption.

Click here to see which is the fastest-selling car in America.