Taco Bell, owned by Yum! Brands Inc., is entering into the chicken sandwich war with its new “Crispy Chicken Sandwich Taco”. The new menu item will be tested in select stores starting March 11, and will be rolled out across the United States later in 2021.

The new item will be available at participating restaurants in Nashville, Tennessee, and Charlotte, North Carolina for $2.49 a piece.

The fast-food chain tweeted, “Is it a sandwich or a taco? You decide. Try our new Crispy Chicken Sandwich Taco in regular or spicy. Testing at select locations in Nashville, TN & Charlotte, NC starting March 11.”

According to the company, the new product is a sandwich/taco hybrid, made with all-white-meat piece of chicken marinated in jalapeno-infused buttermilk. It is then seasoned with bold Mexican spices and rolled in a tortilla chip coating. The chicken is then sandwiched in a puffy bread that’s shaped as a taco, and topped with creamy chipotle sauce.

Further, the spicy version comes with an additional topping of pickled jalapenos.

The company, which had reduced many items last year from its menu to make room for new innovations, offers a number of chicken items, including its Naked Chicken Chalupa featuring crispy chicken. Taco Bell in 2019 had sold Crispy Tortilla Chicken for a limited time that included a piece of fried chicken marinated in a jalapeno buttermilk.

Liz Matthews, Taco Bell’s chief global food innovation officer, in January told Business Insider in an interview about the upcoming new chicken item “sometime in the following 24 months”. She then said, “I think a lot of players out there are doing a great job, but what I will say is that we will interrupt that with what we’re going to do on chicken.” 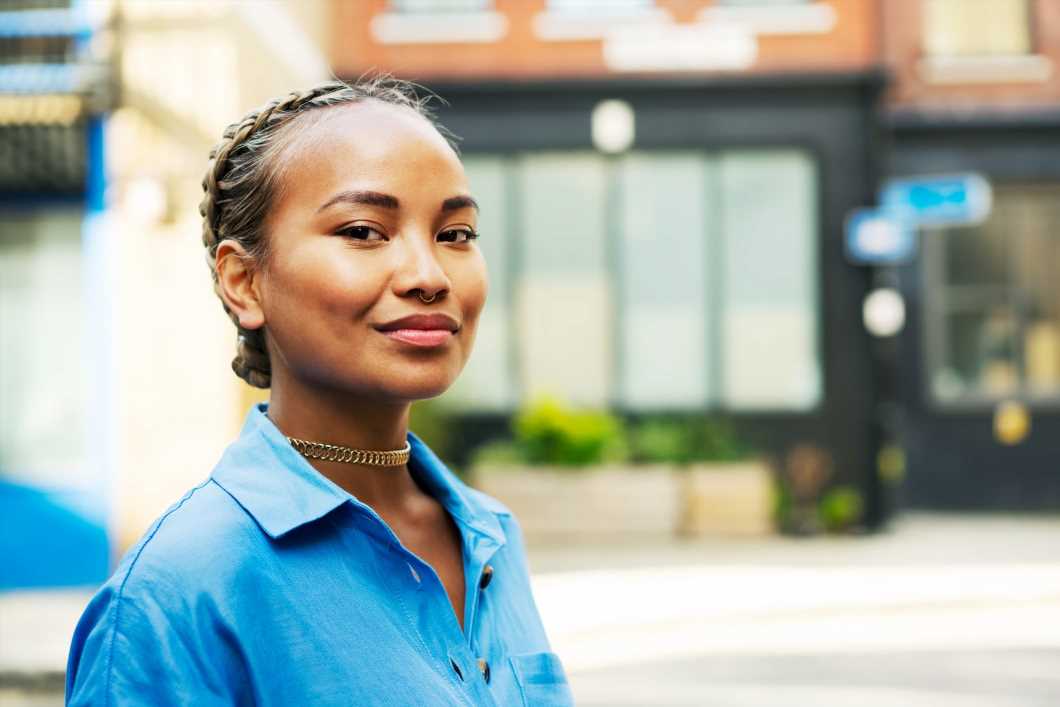