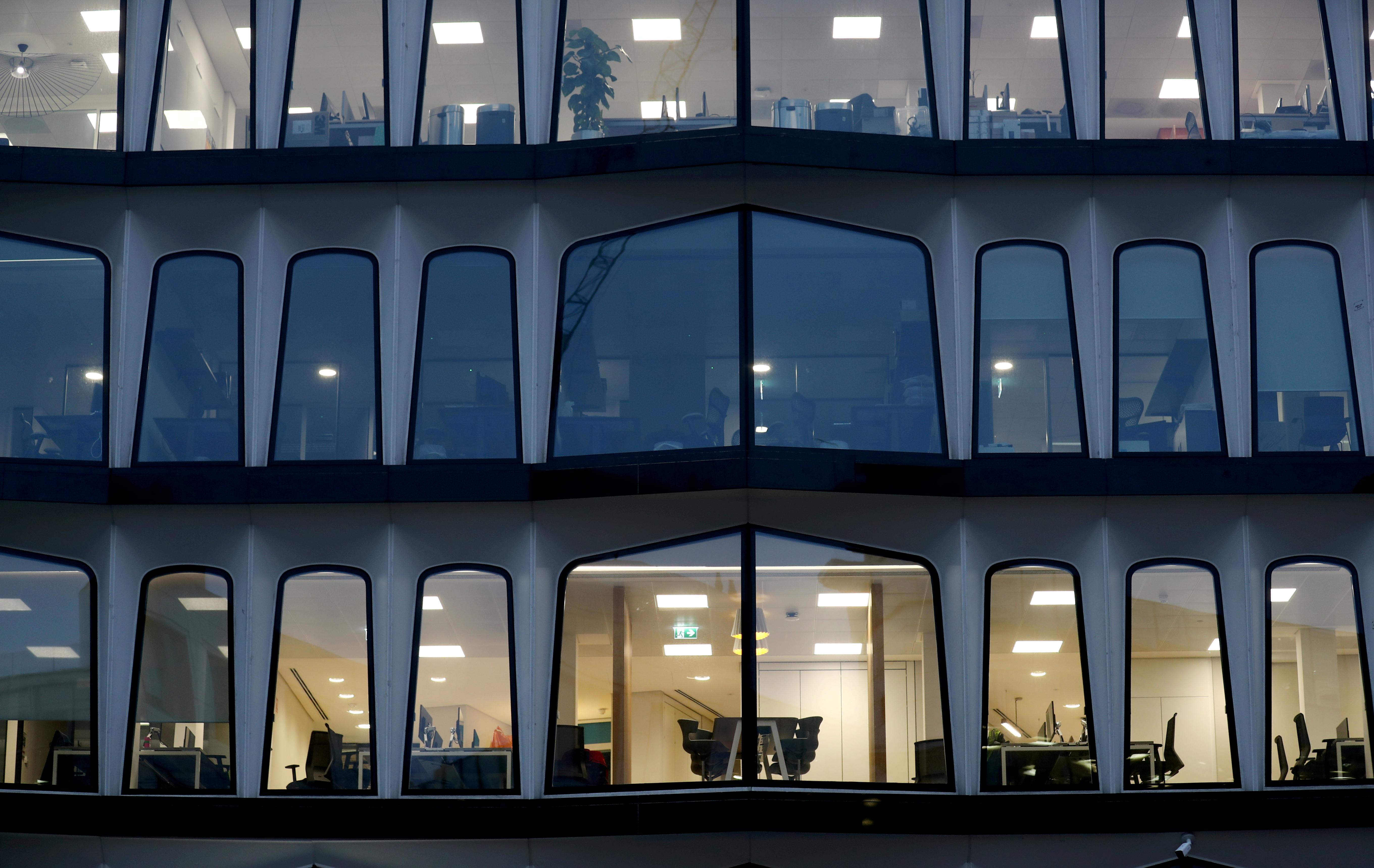 With prime office blocks lying empty around the world, hotels half-vacant and retailers struggling to stay afloat, the funds are retreating from many of the real estate investments that have long been a mainstay of their strategies.

Sovereign wealth funds (SWFs) invested $4.4 billion in the sector in the first seven months of 2020, 65% down from the same period a year ago, according to previously unpublished data provided to Reuters by Global SWF, an industry data specialist.

The nature of property investments is also shifting, with funds increasingly investing in logistics space, such as warehousing, amid a boom in online commerce during the pandemic, while cutting back on deals for offices and retail buildings.

Such shifts in behaviour can have seismic effects on the global real estate market, given such funds are among the largest investors in property and have interests worth hundreds of billions of dollars in total. Three sovereign funds sit within the top 10 largest real estate investors, according to market specialists IPE Real Assets.

A big question is whether the changes are structural for the funds, for which property is an asset-class staple at about 8% of their total portfolios on average, or a temporary response to a huge, unexpected and unfamiliar global event.

“What COVID has accelerated is the sophistication of SWFs trying to build diversification and resilience into their portfolio – and hence looking for other asset classes and industries.”

Sovereign funds have been more bearish on property than public pension funds, another big investor in the sector, Global SWF found. While they have outstripped the pension funds in overall investment across most industries and assets this year, by two to one, that ratio is reversed for real estate.

For a graphic on Sovereign wealth fund property holdings:

FUTURE OF THE OFFICE

Funds are nursing hits to their existing property portfolios stemming from the introduction of lockdowns and social-distancing restrictions. While other parts of their portfolio, such as stocks and bonds, have rebounded from March’s trough, a real-estate recovery is less assured.

Property capital value globally is expected to drop by 14% in 2020 before rising by 3.4% in 2021, according to commercial real estate services group CBRE. Analysts and academics question whether the pandemic’s impact may prove long-lasting, with more people working from home and shopping online.

“I think there’s a real threat to some commercial business districts in the big cities as I can’t see us all return to the 9-to-5 schlep in, schlep out,” said Yolande Barnes, a real-estate specialist at London university UCL.

The value of property assets of some funds has fallen in 2020, with those experiencing the biggest drops including Singapore’s Temasek Holdings and GIC, Abu Dhabi Investment Authority (ADIA) and Qatar Investment Authority (QIA), according to data compiled for Reuters by industry tracker Preqin.

Those four funds have collectively seen the value of such assets drop by $18.1 billion to $132.9 billion, the data showed.

Reuters was unable to confirm whether the fall was due to lower valuations or asset sales. The funds either declined to comment or did not respond.

Many sovereign funds do not publicly disclose data on property investments, with Norway’s one of the exceptions.

The Norwegian fund, which has around $49 billion invested in real estate, up from $47 billion at the end of 2019, said last week its unlisted property portfolio returned minus 1.6% in the first half of 2020.

Sovereign funds have also largely steered clear in 2020 of new direct investments in London or Los Angeles, hotspots in normal times, according to property services firm Jones Lang LaSalle (JLL), which said SWFs were “on the defensive”.

The funds’ advance in logistics properties, such as warehousing and goods distribution centres, comes at a time of high demand as people have bought everything from toilet paper to trainers from home during lockdowns.

So far this year, logistics have accounted for about 22% of funds’ real-estate investments by value, compared with 15% in 2019 as a whole, the Global SWF data shows.

Meanwhile, investments in offices have fallen to 36% from 49% last year, and in retail property to zero versus 15%.

Marcus Frampton, chief investment officer at the Alaska Permanent Fund Corporation (APFC), told Reuters that real-estate deal volumes had “slowed down substantially” in general, but that, anecdotally, he saw activity in industrial facilities like logistics and “multi-family” apartment blocks.

The wealth fund’s holdings have risen to $4.7 billion, up from $4 billion at the end of June, after the purchase of multi-family and industrial REIT stocks on July 1, Frampton said.

In a sign of the times, Temasek participated in a $500 million investment in Indonesia-based e-commerce firm Tokopedia in June.

In contrast, physical retail, a significant part of many funds’ holdings, has been hit hard. QIA-owned luxury retailer Harrods in London has reportedly forecast a 45% plunge in annual sales, as visitor numbers plummet. Many other retailers have sought to renegotiate rents.

The outlook appears brighter for some fledgling sectors such as biotech, which has come to the fore during the pandemic.

For a graphic on Sovereign wealth fund real estate deals:

The U.S. office market is expected to face its first year since 2009 of more space becoming vacant than leased, according to CBRE.

Still, investors are betting on a rebound of sorts in some quarters. For example, Canary Wharf Group, partly owned by the QIA, unveiled plans last month for a large new mixed-use development, including business space, in London’s financial district.

And while hotels face huge challenges, occupancy rates are expected to rebound near to pre-COVID levels – but not until the end of 2021.

The Libyan Investment Authority has experienced problems with the operating expenses of some of its properties, including some hotels in Africa owned by its subsidiary, Chairman Ali Mahmoud Hassan Mohamed told Reuters.

But it remains committed to its real-estate portfolio, estimated at $6.6 billion in its latest valuation in 2012, as it was able to restore its value, he said.

Crises can also present opportunities, however.

In the aftermath of the pandemic, some funds may look for bargains as distressed properties emerge.

The Hong Kong Monetary Authority, which operates a fund, told Reuters it would “closely monitor market conditions with a view to capturing appropriate opportunities”. 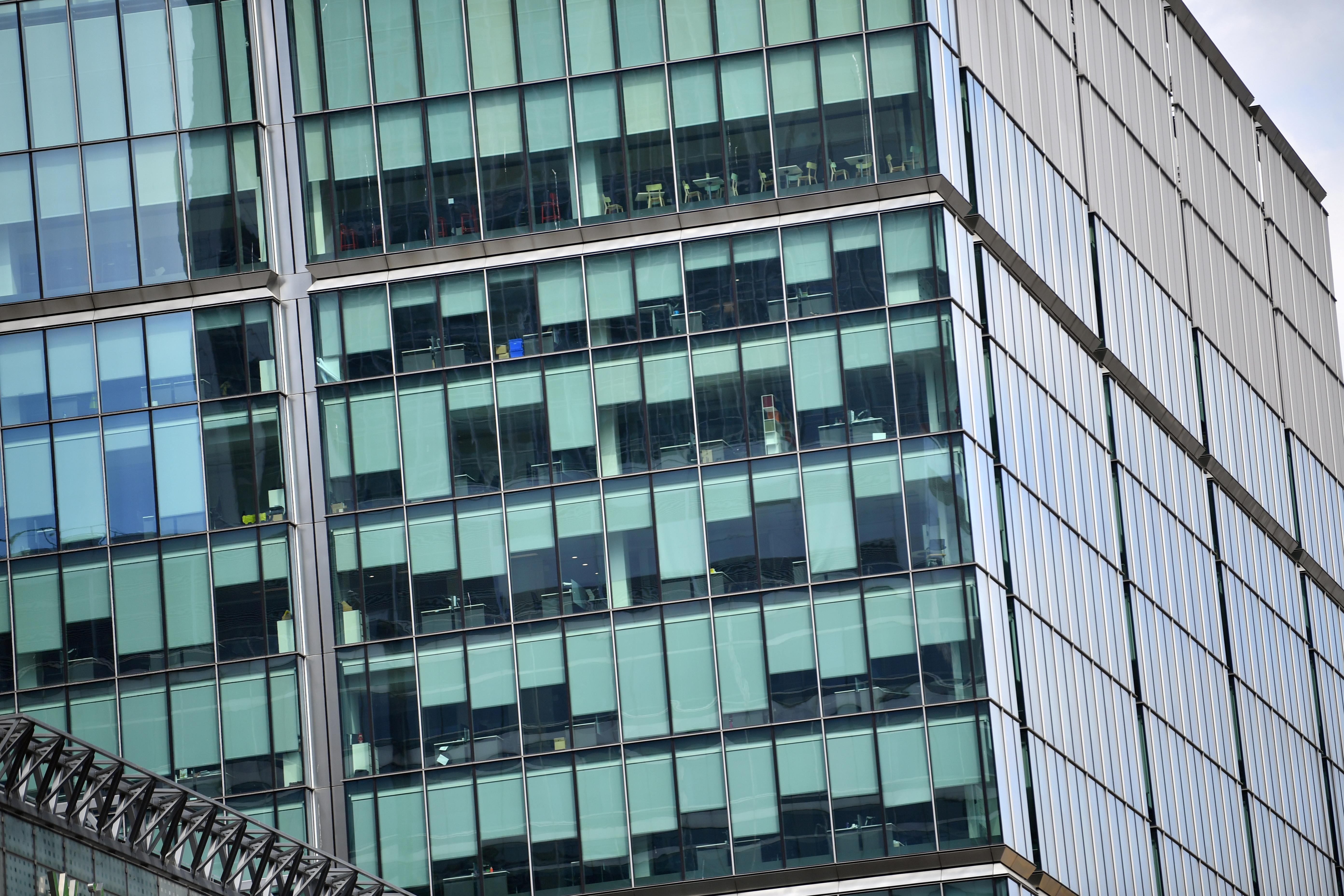 And in an uncertain world, some academics argue that property remains a solid bet for savvy investors.

Barnes of UCL said sovereign funds could be “lighter on their feet” than some other institutional funds and more able to adjust their behaviour to suit changing circumstances.

“Real estate is one of the better sectors to be in, in a world of turmoil,” she added. “But it’s very much about picking the right real estate.”