Pepsi Accused of Lying About Being Green 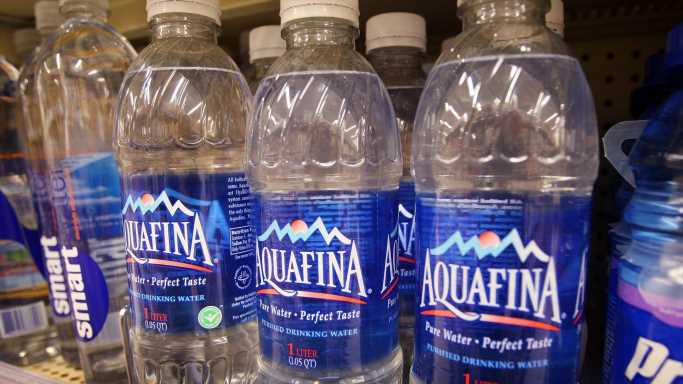 Companies get called out frequently about their green credentials. Public companies, in particular, issue reports about their environmental efforts. Another favorite approach is to demonstrate plans for the future. Chevron will put more money into green energy. Altria will move away from cigarettes. Rarely is an American public corporation accused of outright lying about its green message. The Climate Capitalist just did so with PepsiCo.

The Climate Capitalist is a journalism website that looks at the financial side of public companies and their claims about the environment. Doug McKeige, editor-in-chief, wrote: “The Climate Capitalist aims to arm investors – as well as policy makers and corporate leaders – with informed analysis of the energy and power markets, and target opportunities for enhanced returns.”

One thing about Climate Capitalist that is not clear is why its sponsor supports it. It is a worthwhile question. The sponsor, MUUS Climate Partners, is a venture capital organization. Its parent is MUUS & Co., founded by Michael Sonnenfeldt.

The complaint about Pepsi, in an article titled PepsiCo’s Big Green Lies, is that the food company is a major sponsor of Climate Week NYC. Among the purposes of Climate Week is to bring together private industry leaders, government officials and nonprofit organizations to drive actions to slow the destructive forces behind climate change.

Pepsi is not a very visible sponsor of the events. It sits well down in the pecking order, under Estee Lauder, Hitachi, Johnson & Johnson and Google.

The accusations are straightforward. Pepsi is among the world’s largest plastics polluters. “Each year PepsiCo sells about 60 billion plastic bottles, making it the second most prevalent waste product found in annual sea water and beach clean ups in 45 countries,” Climate Capitalist writes. Additionally, Pepsi produces massive amounts of CO2 emissions, Climate Capitalist claims. Finally, its products are related to obesity, diabetes, heart disease and early death. This accusation is a reach. People do not have to consume Pepsi products any more than those McDonald’s offers. Personal responsibility has to count for something.

Is it fair to single out Pepsi? Probably. However, one has to wonder why the list of companies in the Climate Capitalist story was not longer.