Nirav Modi, wanted in connection with the estimated $2-billion Punjab National Bank (PNB) scam case, was further remanded in custody on Tuesday by a court in London hearing India’s extradition request for the diamond merchant. 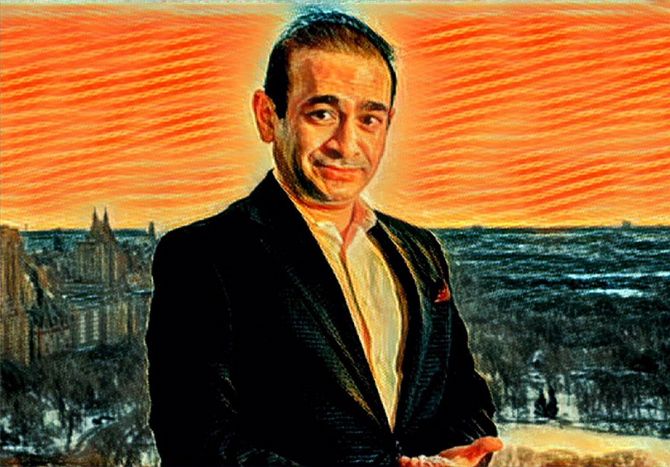 The 49-year-old appeared on Tuesday via videolink from Wandsworth Prison in south-west London, dressed in a maroon sweater and sporting a full beard, for his regular 28-day “call-over hearing” at Westminster Magistrates’ Court, where Chief Magistrate Emma Arbuthnot extended his remand for another 28 days until December 29.

“It will be another short videolink call-over hearing and then there is just over a week before closing submissions in the case,” she told Modi, who spoke only to confirm his name and date of birth.

The final hearings in the extradition case are scheduled over two days, on January 7 and 8 next year, when District Judge Samuel Goozee is scheduled to hear closing arguments from both sides before he hands down his judgment a few weeks later.

At the last hearing in the case on November 3, Judge Goozee heard the arguments for and against the admissibility of certain witness statements provided by the Central Bureau of Investigation (CBI) and Enforcement Directorate (ED) and ruled that the evidence to establish a prima facie case of fraud and money laundering against the fugitive diamantaire is broadly admissible.

He concluded that he considered himself “bound” by the previous UK court rulings in the extradition case of former Kingfisher Airlines chief Vijay Mallya.

The Crown Prosecution Service (CPS), arguing on behalf of the Indian authorities, had stressed that the evidence, including witness statements under Section 161 of the Indian Code of Criminal Procedure (CrPC), meets the required threshold for the UK court to determine whether Modi has a case to answer before the Indian judicial system.

“The argument that this is a very specific case, distinguishable from Mallya is frankly nonsense,” said CPS barrister Helen Malcolm.

That Mallya has a case to answer in India in his fraud and money laundering case has cleared various levels of the UK judicial system and is currently undergoing a “confidential” legal issue before UK Home Secretary Priti Patel can consider signing off on his extradition.

Modi’s barrister, Clare Montgomery, who was also the defence counsel in Mallya’s case, however, disputed that the Section 161 witness statements qualify as similar.

“The government of India case is not as strong as it was in Mallya,” said Montgomery, as she also raised a specific issue over a witness who was said to speak no English in his testimony for the CBI but signed a statement in English for the ED.

Modi is the subject of two sets of criminal proceedings, with the CBI case relating to a large-scale fraud upon PNB through the fraudulent obtaining of “Letters of Understanding” (LOUs or loan agreements), and the ED case relating to the laundering of the proceeds of that fraud. He also faces two additional charges of “causing the disappearance of evidence” and intimidating witnesses or “criminal intimidation to cause death” added to the CBI case.

The jeweller has been in prison since he was arrested on March 19, 2019, on an extradition warrant executed by Scotland Yard and his attempts at seeking bail have been repeatedly turned down.

The charges against him centre around his firms Diamonds R Us, Solar Exports and Stellar Diamonds making fraudulent use of a credit facility offered by PNB or LoUs.

The CPS, on behalf of India, have told the court during the course of two separate set of hearings in May and September that a number of PNB staff conspired with Modi to ensure the LoUs were issued to his companies without ensuring they were subject to the required credit check, without recording the issuance of the LoUs and without charging the required commission upon the transactions.

Modi’s defence team has sought to counter allegations of fraud by deposing witnesses to establish the volatility of the gems and jewellery trade and that the LoUs were standard practice. His severe depression has also been raised as part of the arguments against extradition. 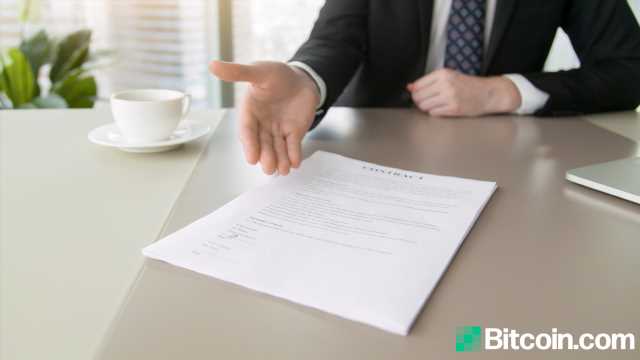 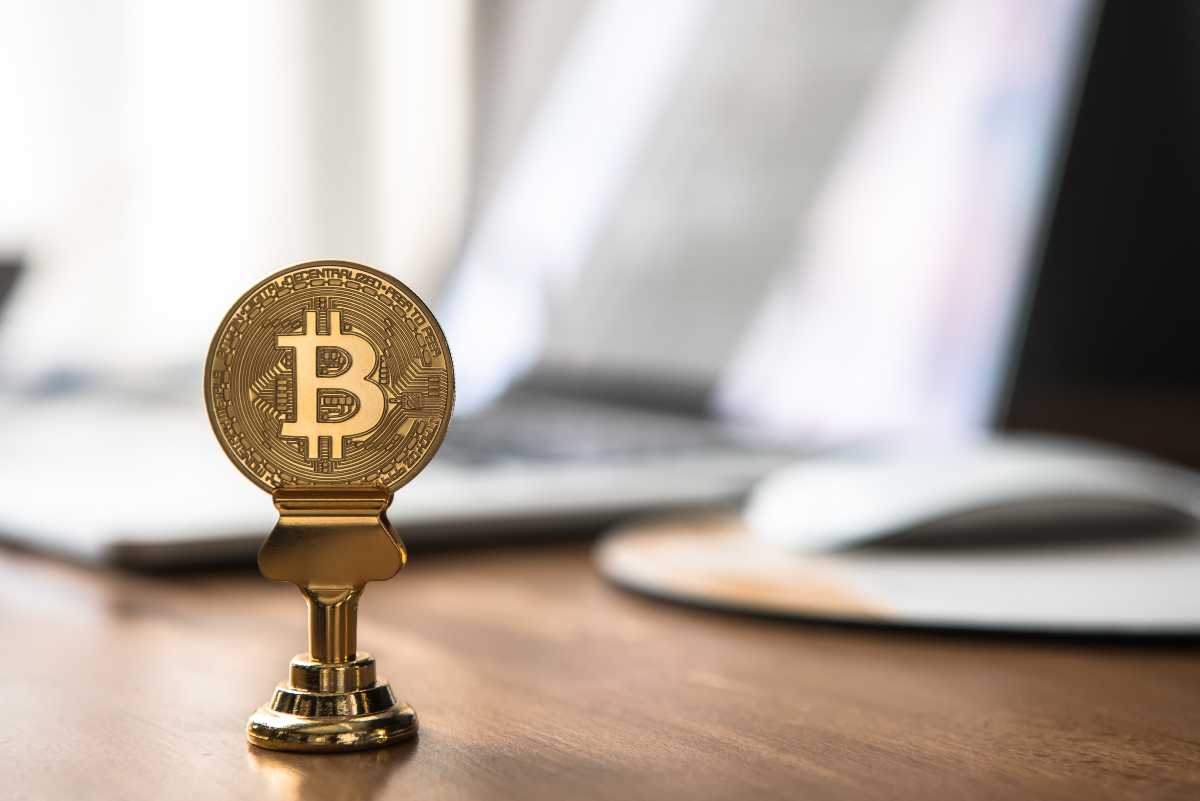 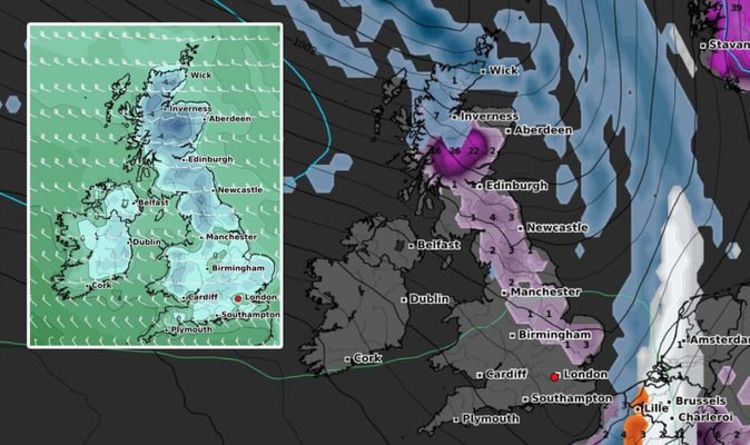 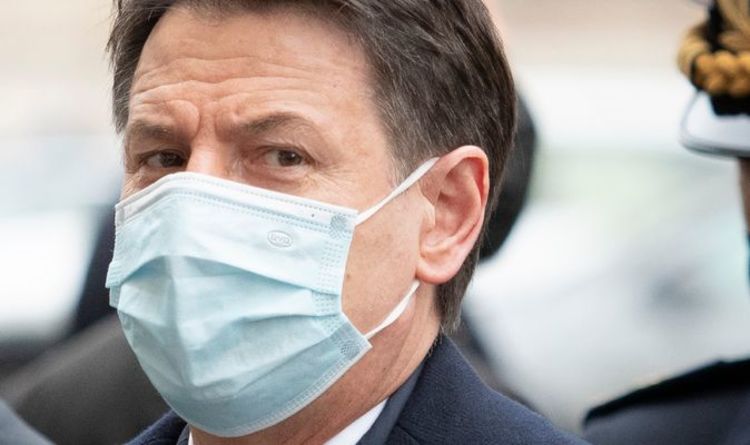