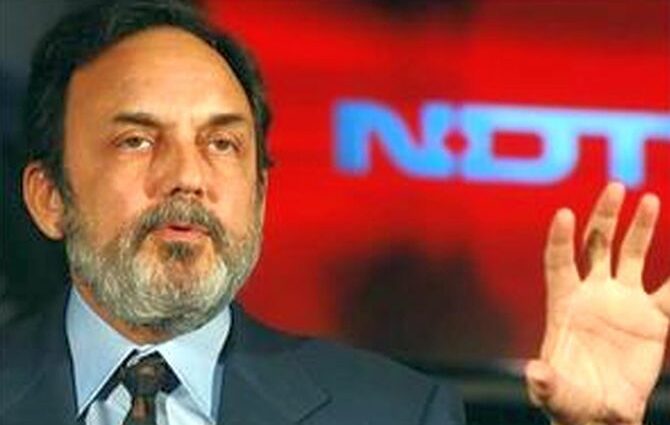 New Delhi Television (NDTV) has deferred its Annual General Meeting (AGM) by a week to September 27, the company  said in a regulatory filing on Sunday.

The AGM was originally scheduled to be held on September 20.

The media company said that the deferment was due to the processes required after the notice and public announcement of the open offer made by Vishvapradhan Commercial (VCPL), an indirect subsidiary of Adani Enterprises, to its public shareholders.

Last week, the Adani group had announced it had exercised its right to indirectly acquire 29.18 per cent shareholding in NDTV, and launch an open offer to buy an additional 26 per cent stake in the company.

The key element behind the takeover bid was an unpaid loan that NDTV’s promoter entity RRPR Holding had availed from VCPL.

With the warrants, VCPL had the right to convert them into a 99.9 per cent stake in RRPR in case the loan was not repaid.

The Adani group first acquired VCPL from its previous owner and exercised the option to convert unpaid debt into a 29.18 per cent stake in the media company.

The promoters of NDTV had claimed that they were completely unaware of the takeover until Tuesday and that it was done without their consent.

RRPR was given 48 hours to transfer the shares to VCPL.

However, on August 25, NDTV and RRPR said market regulator the Securities and Exchange Board of India (Sebi) had passed an order last year against promoters Prannoy Roy and Radhika Roy, restraining them from accessing the securities market.

Hence, prior written approval from the Sebi was required for the exercise of the conversion option on the warrant.

But the Adani group rejected NDTV’s claim the next day, saying the promoter entity (RRPR) was not a part of the regulator’s order that restrained the NDTV promoters from accessing the securities market.

Terming the contentions raised by RRPR as “baseless, legally untenable and devoid of merit”, the Adani group said the holding firm was “bound to immediately perform its obligation and allot the equity shares” to VCPL as specified in the warrant exercise notice.