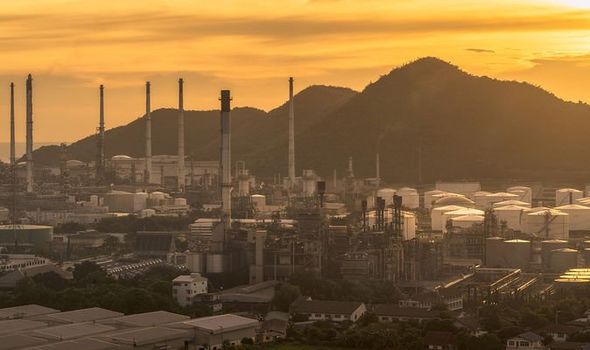 Oil giants in the Middle East, North Africa, Afghanistan and Pakistan (MENAP) region are being squeezed by slowing economic expansion and are forecast for growth to shift down a gear for the remainder of 2019. Crude prices sparked fiscal and economic reforms in 2014 after a slump in the cost of oil hit state finances and hampered growth for many countries in the region. But the IMF warned unemployment remains high and overall growth is projected to remain subdued this year, according to the group’s Regional Economic Outlook. MENAP exporters are braced for growth to slow to 0.4 percent in 2019, down from 0.6 percent last year.

This is partly due to an estimated economic contraction in Iran, following the renewal of sanctions by the United States.

The area is also poised to be negatively impacted by oil output curbs agreed by The Organization of the Petroleum Exporting Countries (OPEC) and its allies.

Jihad Azour, the IMF’s director of the Middle East and Central Asia, told CNBC: “Global developments are affecting the outlook for this year.

“Namely the slowdown in growth especially on trade, the volatility in the oil price, as well as also the global financing conditions, in additional to a certain number of country specific issues.”

Global developments are affecting the outlook for this year

He continued: “For oil-importing countries where debt is high, it’s very important to tackle it and to reduce the level of deficit.

“That will allow those countries to reduce their debt burden over gross domestic product.”

The IMF has recommended oil exporters in the region resume gradual fiscal adjustment to rebuild buffers and deepen and broaden structural reforms.

It added: “This has gained more urgency given less effective growth outcomes from slower fiscal consolidation, and still-high unemployment, particularly among young people.”

The IMF is anticipating the Gulf Arab area alone will need to create about 1 million new jobs a year for at least the next five year. 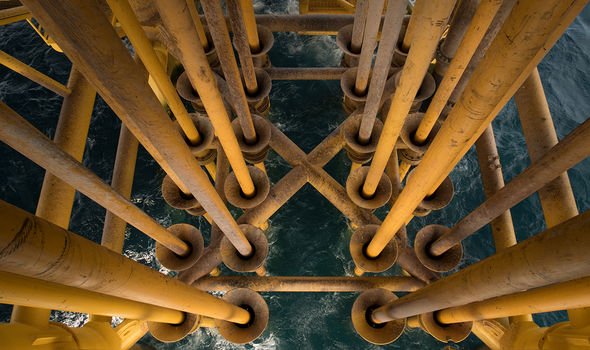 Gulf states are expected to see modest increase in growth to 2.1 percent from two percent last year, mainly supported by state spending and the coming online of some infrastructure projects.

For Algeria, economic growth is projected to pick up slightly to 2.3 percent from 2.1 percent thanks to higher oil and gas production.

Growth in Iraq will rise more significantly to 2.8 percent from 0.6 percent last year.

This leaves little fiscal space to upgrade infrastructure, invest in health and education and build a sustainable safety net, the IMF said.

It added: “Fiscal consolidation efforts will need to intensify to rebuild buffers but should be appropriately calibrated to focus on growth-friendly fiscal adjustment.”

In most of the region, economic growth remains primarily state-driven, with national companies still dominating sectors including transportation, energy and construction.

The IMF said state-led growth models tend to crowd out private sector credit and have not delivered broad-based and sustainable growth needed to create employment opportunities.

Lates News:
2019-04-29
Previous Post: Donald Trump tells NRA to ‘get its act together’ after power struggle erupts at convention
Next Post: Topshop and Dorothy Perkins store closures: Is YOUR shop at risk? Major restructure looms