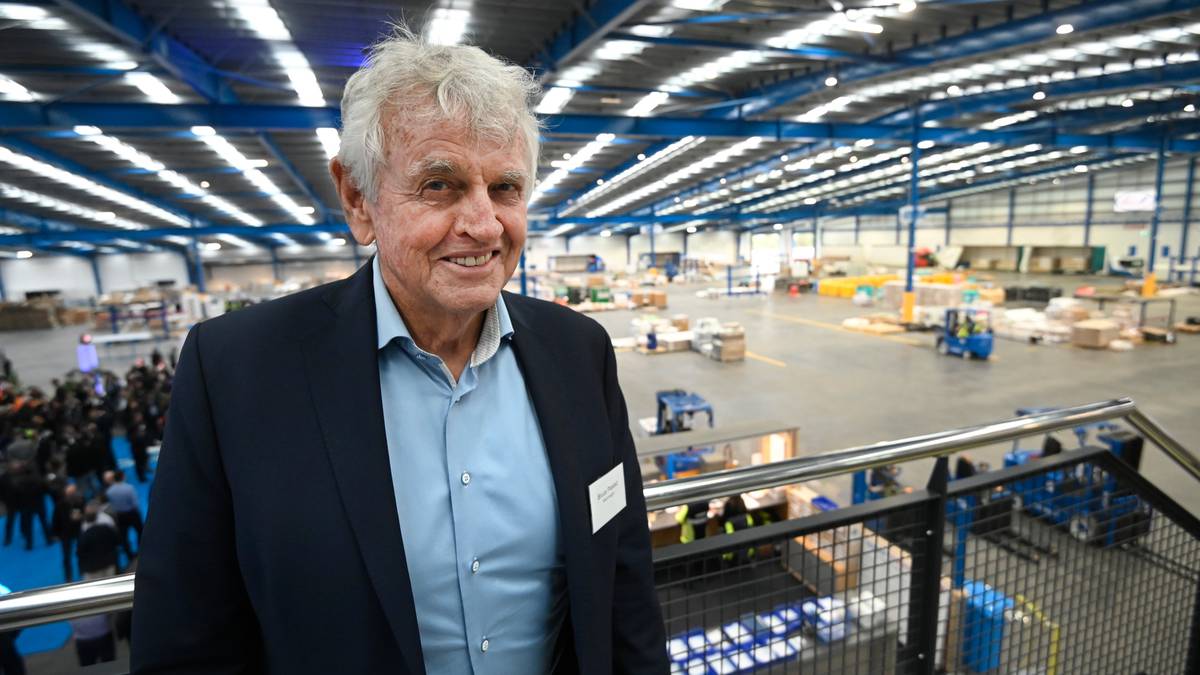 Mainfreight dominated the trading on the New Zealand sharemarket after it was revealed that its chairman Bruce Plested sold $75 million worth of shares in the transport and logistics company.

A substantial holder notice showed Mainfreight founder Plested sold 1 million shares off-market for $75m through Rorohara No. 2 Trust. The trust now has a 14.83 per cent shareholding in Mainfreight, down from 16.29 per cent.

One broker, who didn’t want to be named, said Plested no doubt sold the shares to buy an asset. “It’s a small part of his overall holding and I suspect it would have pained him to sell. He is a long-term bull on the stock and I have no issue whatsoever with his move.”

Global marketer a2 Milk’s recovery ran out of puff after falling 18c or 2.93 per cent to $5.97, impacted by a competitor’s comments in China. Feihe, China’s largest infant formula maker, said sales would drop sharply in the next one to two years since many women cannot bear children within six months of coronavirus vaccination – and thus delaying births.

Napier Port held an institutional investor day and rose 14.8c or 4.52 per cent to $3.42. The port company is well advanced with its new 350m long wharf, having installed 380 of the 400 piles, constructed 35 per cent of the deck and completed more than half of the dredging. The wharf is expected to cost between $173m-$190m.

Meal kit company My Food Bag rose 6c or 4.26 per cent to $1.47 after telling the market it will be using social enterprise firm GoGo’s carbon footprint tracker app. Last year, CoGo partnered with Westpac to promote its carbon tracker to the bank’s customers.

Precinct Properties reported a full-year revaluation gain of $284m including the $148.5m increase recognised at the end of December. Precinct’s portfolio will be valued at $3.3 billion at the end of June. Its share price increased 1.5c to $1.62.

The High Court has backed the sale of Tilt Renewables to Powering Australian Renewables (owning the Australian business) and Mercury Energy (taking over the New Zealand business), and Tilt shareholders will meet on July 14 to vote on the deal worth $8.10 a share. Tilt’s share price edged ahead 2c to $8.02.

Lates News:
2021-06-10
Previous Post: Jake Bezzant’s 10-month stint as a tech CEO: The inside story
Next Post: G7: Superpower supremacy to saving the planet – the big challenges for world leaders