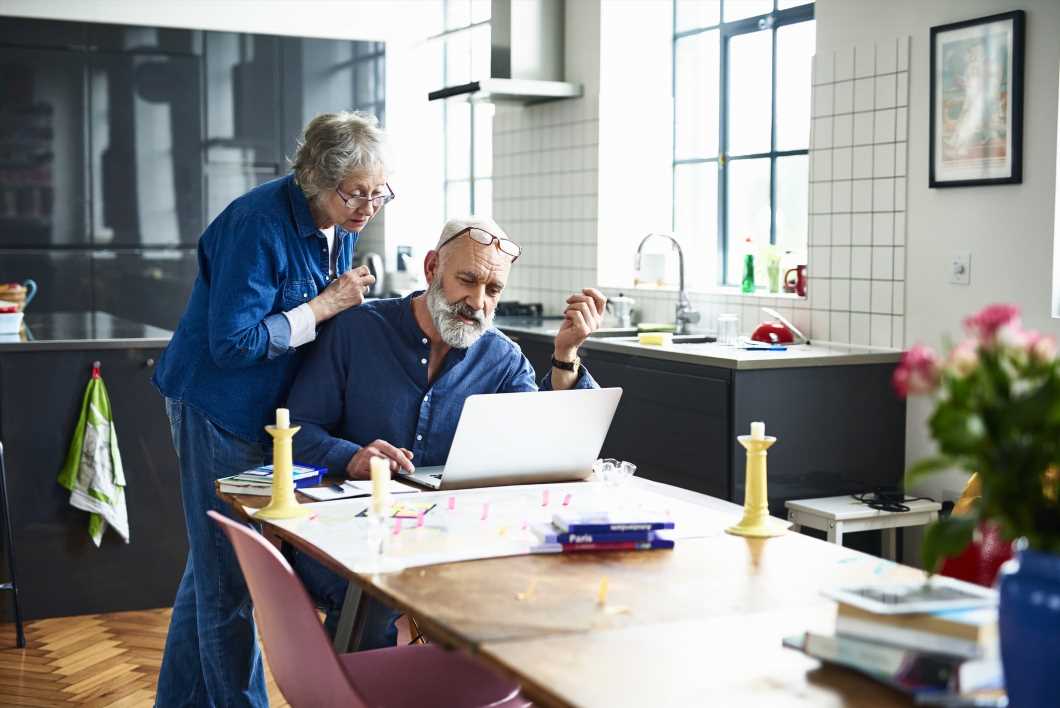 Target-date funds have ballooned in popularity over the past 15 years — yet many investors aren't using them the way they were intended.

The funds were designed as a one-stop shop that put retirement savings on autopilot. Investors are meant to park their nest egg in one fund, generally based on their retirement year, which automatically shifts from stocks to bonds over time.

However, a third of investors aren't limiting themselves to one target-date fund, according to 401(k) data from Vanguard. They're piling other funds on top.

More from Personal Finance:
Are you prepared for tax impact of the $68 trillion great wealth transfer?
'Inflation is the silent killer,' as many retirees are feeling the sting
Post-pandemic, the office will now have a whole new look

Specifically, 27% use TDFs along with other 401(k) mutual funds (like an S&P 500 index fund, for example). Another 2% use more than one target-date fund; 4% use two or more TDFs as well as other funds.

Those who use the funds this way may inadvertently assume more investment risk, according to financial advisors.

"It's not what you're supposed to do," according to Ellen Lander, the founder of Renaissance Benefit Advisors Group, based in Pearl River, New York. "Do I think it's detrimental? Maybe and maybe not."

Employers began adopting target-date funds with greater regularity after Congress passed the Pension Protection Act of 2006. The legislation gave legal protections for businesses who automatically enrolled workers into the company 401(k) plan and invested their money in TDFs.

Among plans that offered a TDF last year, six of every 10 dollars flowed into such a fund, according to Vanguard, which is the largest manager of target-date funds.

Here's how they work: Let's say an investor aims to retire in 2040, at age 65. This investor would select the 2040 target-date fund. The fund starts with a large stock allocation and shifts toward cash and bonds over time.

"They've done a lot to move things in a more positive direction for many investors," Christine Benz, the director of personal finance at Morningstar, said of how TDFs have simplified the investment process.

But investing in additional funds may skew one's asset allocation. Investors who don't rebalance could end up with more risk than they'd like.

For example, if an investor allocates half of 401(k) assets to a target-date fund and the rest to aggressive growth funds, the TDF would automatically adjust over time but the 50% stock holding would remain constant.

"This is where it probably is detrimental," said Lander. "I took a strategy designed for my age and risk level and made it hugely aggressive."

In some 401(k) plans, more than half of target-date investors use them in conjunction with other funds, according to Lander, who consults with employers about their retirement plans.

"I think it's probably not in the best interest," Aaron Pottichen, a senior vice president at Alliant Retirement Consulting, based in Austin, said of using TDFs in this manner.

The trend has likely emerged for a few reasons. For one, investment diversification is commonly preached to retirement savers. Owning multiple funds may therefore seem like a logical extension. But in this case, TDFs are already diversified.

"Employees don't quite understand that the TDF is made up of anywhere from five to 30 other funds," Lander said. "If you look at your enrollment form, it's listed there as a fund."

And investors shouldn't necessarily shoulder all the blame, according to advisors. Retirement-plan portals may be confusing to investors, for example.

Let's say a 401(k) investor who'd been auto-enrolled into a target-date fund wants to take a do-it-yourself approach and hand-pick their stock and bond funds. This person may change their future allocation but forget to change how their current dollars are invested if the web portal isn't clear.

It seems the trend is improving, though. A decade ago, almost half of TDF investors used more than one fund, compared to 33% today, according to Vanguard.

And there are defensible reasons for investors to have funds beyond just a lone TDF, advisors said.

For example, a 62-year-old investor may hold some side savings in a money-market or stable-value fund, in addition to the target-date fund, as a more liquid bucket of safe money for a potential down payment on a condo, Benz said.

Some may also want to tailor their asset allocation to a more specific degree than a 401(k) plan's target-date funds are able to provide, advisors said.

"There can be a reason for it," Lander said. "I think it's for a very small group of people who would even have the time, interest or knowledge to do that."

"Do I believe that's why this is occurring? No," she added.