Major Cities With the Most Affordable Housing 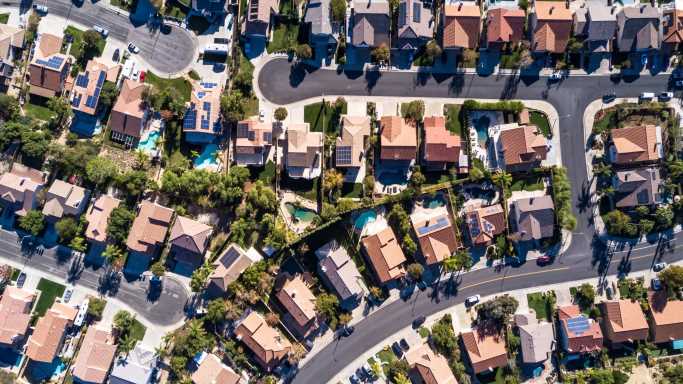 As of September, the typical mid-tier home in the U.S. was valued at $308,220, an increase of 18.4% over the past year, according to real estate firm Zillow. The organization further predicts housing values will soar another 15.4% over the next 12 months.

Fueling skyrocketing prices are low inventory, cheap interest rates that make borrowing attractive, increased moving due to the pandemic, and the entrance of Millennials into the home-buying market for the first time. This combination of factors has launched housing values across the country into the stratosphere. But not everywhere. At least not yet.

Note that in ranking cities according to affordability, the Milken Institute considered average salaries and the availability of job opportunities as well as median home prices, so the most affordable locales aren’t always those with the lowest-priced homes.

Although a number of cities on this list sport median list prices in the $300,000 range, homes in other large cities can be had for $200,000 or less. An outlier is Ogden, Utah, where the median home cost is almost $500,000. Yet Ogden’s status as an emerging tech center — its Weber State University recently nabbed a $50 million grant to expand the area’s technology sector — may help workers afford a more expensive home. The Milken Institute report estimates the city has nearly 6,000 tech jobs with an average annual salary of $64,403. (These are the 25 cities with the highest paying jobs.)

The most affordable cities on this list are found in the Midwest and South. Number one is Hickory, North Carolina, where homes are listed for $285,000 (lower than Zillow’s nationwide median figure of $308,220). Next up are two Midwestern metros: Cedar Rapids, Iowa, and Fort Wayne, Indiana. Rounding out the top five are Kingsport, Tennessee-Virginia, and Beaumont, Texas. All have home values well under $300,000. (In contrast, these are In contrast, these are the most expensive cities to buy a home.)

In light of rapidly rising home prices, how much longer will homes stay cheap in these large cities?