The electric vehicle startup hopes to beat Tesla, General Motors in the race to production

Electric-truck startup Lordstown Motors Corp. disclosed in a new regulatory filing Tuesday that it doesn’t have sufficient cash to start commercial production and has doubts about whether it can continue as a going concern through the end of the year.

The company amended its annual report to include the going-concern notice, which can flag survival problems for businesses within the next 12 months. The warning comes as new challenges emerge for the two-year-old company that is trying to convert a former General Motors Co. plant in Ohio to produce electric pickup trucks. It has said its first model, the Endurance, will start production in September.

Lordstown Motors Chief Executive Steve Burns said on a call with analysts in late May that the startup would need to raise more capital to hit its target of building 2,200 pickup trucks by year-end. The company said at the time that higher-than-expected costs were accelerating its cash burn and that it would finish the year with between $50 million and $75 million on hand.

The company was among a number of new electric-vehicle startups that went public last year through reverse mergers with special-purpose acquisition companies, or SPACs. Lordstown Motors raised $675 million from its reverse merger last fall, a deal that valued the aspiring truck maker at about $1.6 billion.

The company didn’t immediately respond to requests for comment. 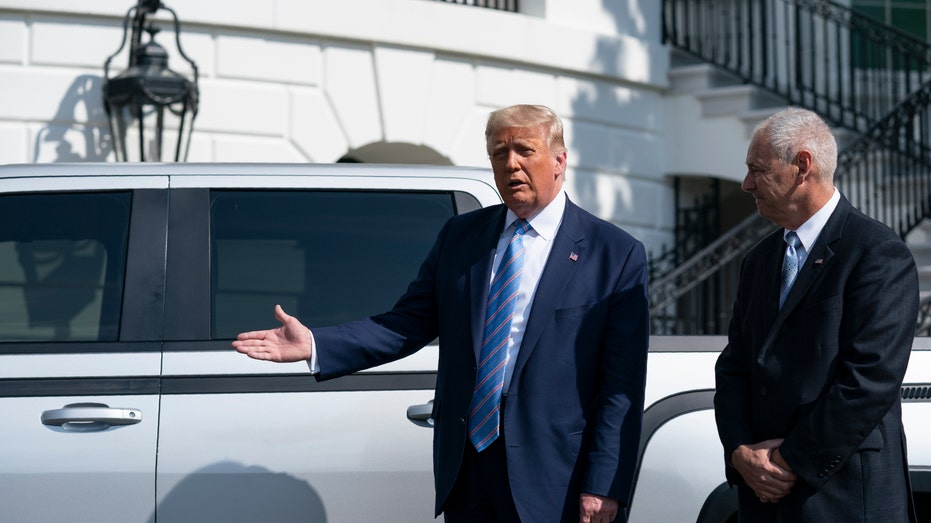 In its filing Tuesday, Lordstown Motors disclosed that it had conducted an evaluation while preparing its 2020 financial statements and concluded there were substantial doubts as to the company’s ability to continue as a going concern in 2021. The company’s independent auditors shared the doubts, Lordstown Motors said in the filing.

Lordstown Motors also said in the filing that it found material weaknesses in its internal controls over financial reporting that could have led to material misstatements in its financial statements.

Shares in Lordstown Motors fell sharply on the afternoon news and dropped 16% on the day to $11.22. The stock had traded as high as $15.80 earlier in the session.

Lordstown Motors takes its name from the small town where the company acquired the closed GM assembly plant in 2019 for $20 million. GM later forgave the purchase obligation, other loans and interest in exchange for 7.5 million shares of Lordstown Motors, or a 4.5% stake, according to a regulatory filing. The sale sparked hope that the company could preserve manufacturing jobs in the Ohio region.

Lordstown Motors plans to build an electric pickup truck called the Endurance, and sell it to commercial fleet operators for whom electric vehicles can offer lower operating costs relative to gas-powered ones.

Lordstown Motors was targeted earlier this year by short seller Hindenburg Research, which alleged the company had misrepresented the strength of its truck preorders and its progress toward launching the Endurance later this year. Mr. Burns said shortly after the report’s publication that it contained half-truths and lies, in an interview with The Wall Street Journal. 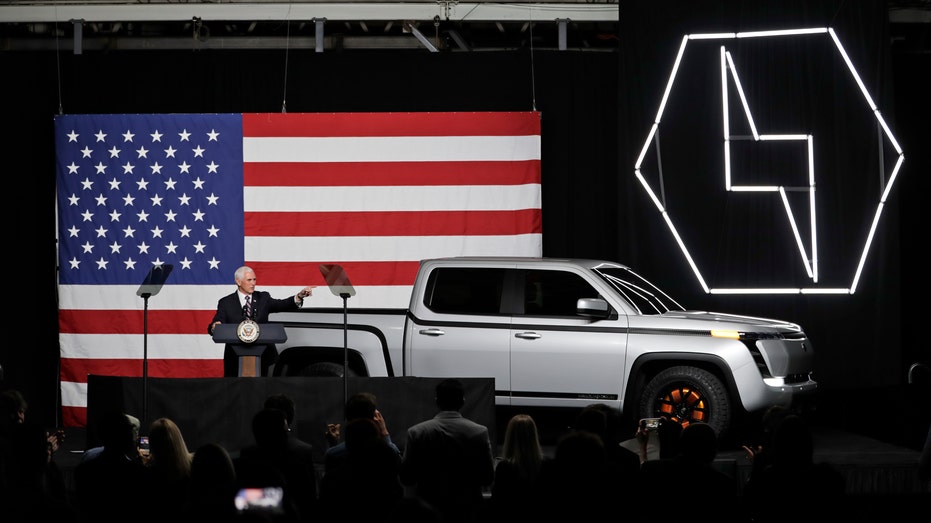 The Securities and Exchange Commission later opened an inquiry related to the SPAC merger and the preorders of the company’s vehicles. Lordstown Motors has disclosed it received two subpoenas and said it was cooperating with the SEC inquiry.

The electric-vehicle space was a red-hot market last summer, with investors plowing money into upstarts that had yet to produce a single car. Driving the fervor was Tesla Inc.’s 2020 stock surge and a rush on Wall Street to find the next challenger brand.

A broader boom in SPAC mergers further fueled the rise of electric-vehicle startups, giving the still-fledgling businesses a way to raise capital and go public outside the traditional initial-public-offering process.

About 30 companies specializing in electric-vehicle manufacturing, as well as related technology such as batteries and charging infrastructure, have struck deals to go public through SPAC mergers since March 2020 and to raise more than $21 billion from investors, according to data from Baris Guzel, a partner at BMW  i Ventures, a venture-capital firm funded by BMW AG.

The startups are facing increased competition from established auto makers. Last month, Ford Motor Co.unveiled an electric version of its bestselling F-150 pickup truck with a starting price for a fleet-oriented version that undercuts the Endurance by more than $10,000 before tax incentives.

Lordstown Motors became a focal point during the 2020 presidential election, when President Trump praised the company as representing hope for manufacturing jobs in Ohio, a politically pivotal state.

Mr. Burns visited the White House in September with a prototype Endurance truck and chatted with Mr. Trump before television cameras, during which the president praised the company’s technology.