London was overtaken by Amsterdam as the main European market centre in January, as more shares were traded in the Dutch capital. The shift, which initially looked ominous for City traders, comes as Brussels still refuses to recognise most UK regulatory systems as equivalent to its own post-Brexit. Paris and Dublin also gained in trade volume, as Michel Barnier signalled the EU will not climb down from its demands if a financial services deal is to be agreed with the UK. But Governor of the Bank of England, Andrew Bailey, can find comfort in the UK’s currency trading expertise.

Professor David McMillan of the University of Stirling explained: “One major City segment unaffected by Brexit is currency trading.

“While shares and bonds usually trade in the market where they are issued, currency trading takes place globally – mostly involving US dollar pairs, followed by pairs involving the euro and yen.

“The UK has 43 percent of the global forex market, and this has increased by six percentage points in three years.

“The next highest is the US, with 16.5 percent and declining, while the Asian centres of Japan, Hong Kong and Singapore have predominantly been static. 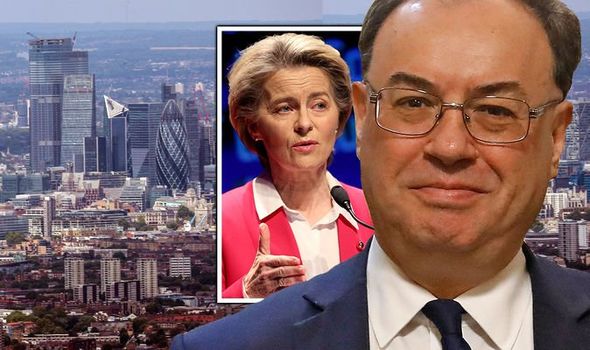 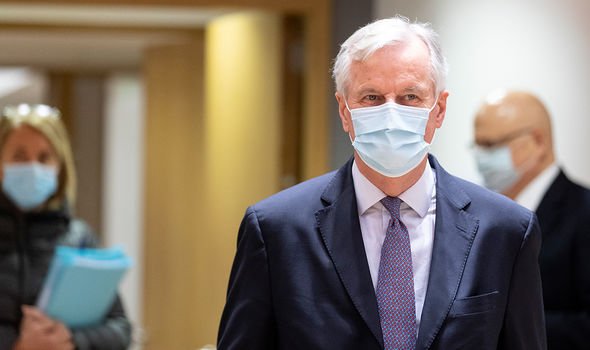 “In forex, London has several important advantages. The location and timezone are a midpoint between the US and Asia. It has scale in having such a significant number of international banks in one city, plus the network of supporting services.

“By comparison, EU expertise is scattered among centres such as Amsterdam, Frankfurt and Dublin. London also has the infrastructure required for state-of-the-art high-frequency trading, not least the transatlantic cabling landing stations and data centres.”

Prof McMillan argued that London “will probably continue to dominate this market”, adding that the City can be a “world leader in providing a place where disputes can be resolved and best practices can be monitored and maintained”.

He added that “the key to the future is to maintain and enhance standards and regulatory oversight so that major firms continue to have confidence in London as a place to do business”. 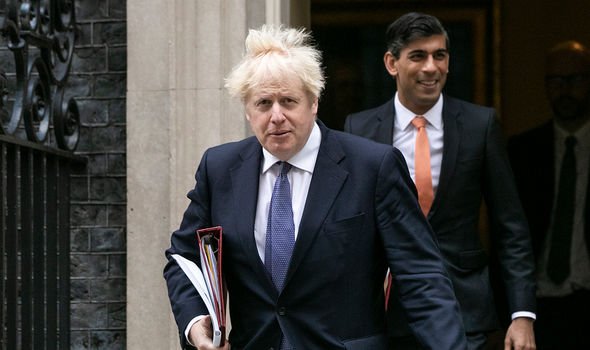 Prof McMillan concluded in his piece for The Conversation: “No longer having to coordinate and agree with 27 EU countries should enable the UK to be more nimble in this regard, which could be a big advantage in attempting to corner emerging areas such as green investment and fintech.

“This could include developing and regulating new financial products that allow investors to positively engage with climate change finance and cryptocurrencies.

“This would be a more beneficial approach to taking the financial sector forward than to focus on deregulation in a ‘big bang 2.0’.

“The unavoidable reality is that financial services business and jobs will continue to be lost as a result of Brexit. But with a thoughtful, future-focused approach to managing the sector, there is also plenty of scope for it to rebound.”

It comes after Professor David Blake argued in a piece for BrexitCentral that London is the “jewel in the crown of both the British economy and the European financial system”. 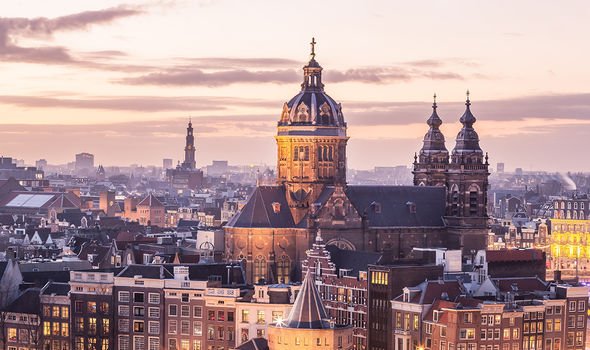 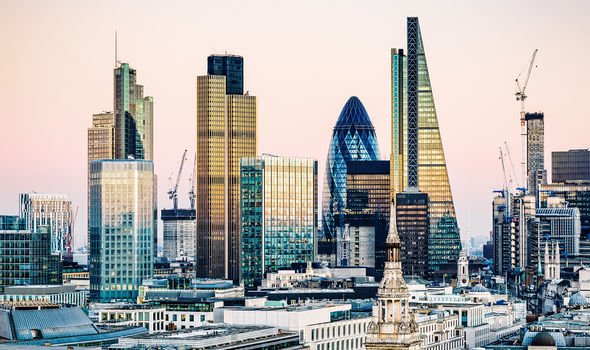 He also claimed the eurozone will turn into the “biggest single – and most predictable – failure in global financial history”.

Prof Blake wrote: “Why would anyone in their right mind allow their financial regulations to be dictated from Brussels once the UK leaves the EU?

“If Brussels refuses to accept enhanced equivalence or mutual recognition, then the City is more than capable of ‘going it alone’ – as it has done very successfully for most of its history and as countries such as Switzerland, Hong Kong and Singapore are currently doing.”

The row over equivalence rumbles on, though.

This week, the Bank of England warned the EU that their demands are excessive compared to international standards. 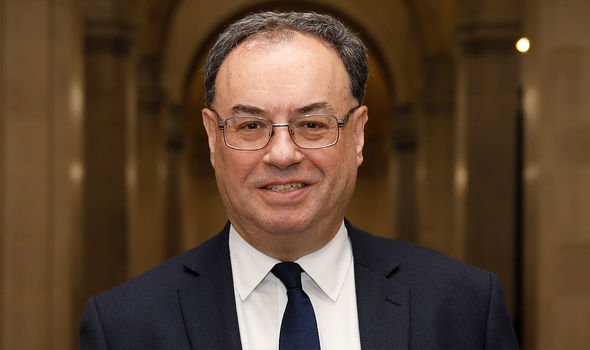 Brussels is keen to expand its financial services sector but appears fearful of the City slashing red tape as it could potentially further London’s already-dominant position.

The bloc is currently banning its financial institutions from trading in the square mile, while a deal is thrashed out.

Speaking to the BBC’s Andrew Marr, he ridiculed suggestions that the EU threatened “one of Britain’s great industries” and warned that such a move could eventually backfire against the bloc.