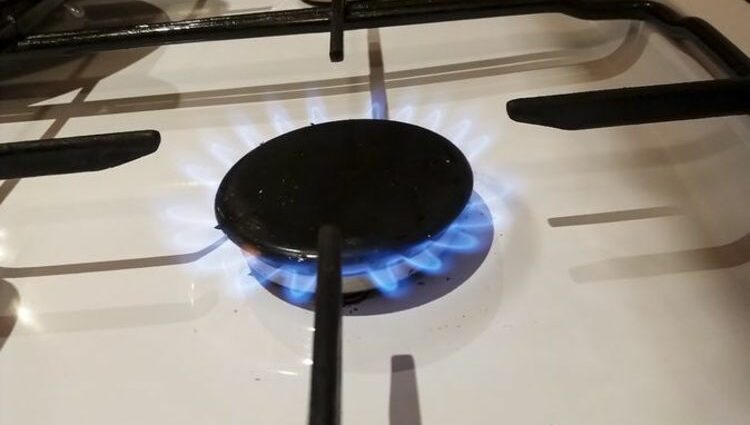 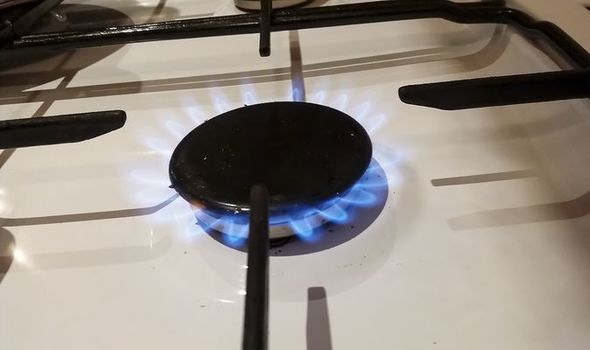 The company faces administration unless it receives an emergency cash injection within weeks. Together has 170,000 customers and is 50 percent owned by Warrington Borough Council. It is under severe pressure due to rocketing wholesale energy prices and the official energy price cap. Together also needs to find £12.5million in green levies for regulator Ofgem – due last August – or it could lose its licence. The company did not respond to requests for comment.

Previously, it said it had been working with advisers from Alvarez & Marsal to secure fresh financing. If it does fail, Ofgem would seek to transfer customers to another supplier. Last year 29 energy suppliers went bust, affecting 4.3 million households, and more could follow suit.

Bulb, which has 1.7 million customers, collapsed in November. But it became the first energy company to be placed into “special administration”, where it is run by the Government through the regulator.

Experts said the 71 firms at the start of last year could shrink to just eight, which would be the lowest since 2008 when the original Big Six had a monopoly. Warrington Council spent £18million on its stake in Together in 2019. It also loaned it £20million.

The council said its investment was “part of its work to address the climate emergency, tackle fuel poverty and create new job opportunities”.