That new round valued the company at $1.7 billion, up from its last valuation of $1.4 billion, the Wall Street Journal's John Stoll reported.

The company's famously comfy shoes have exploded in popularity since it was founded in 2016 by an ex-soccer player and a former biotech executive. The brand is known as a fashion staple of Silicon Valley, but cofounder and co-CEO Joey Zwillinger attributed investor interest to a slow-and-steady growth philosophy, he told the WSJ.

Yet the company's expansion has been anything but slow. Cofounder and co-CEO Tim Brown debuted an early version of its sustainable wool-and-sugarcane shoes on Kickstarter in 2014 that attracted the attention of Zwillinger, and the duo founded Allbirds in 2016.

Keep reading to learn about how Zwillinger and Brown turned a small, unusual shoe company into a ubiquitous brand that Silicon Valley loves in less than four years.

Co-founder Tim Brown is a retired New Zealand pro soccer player who used to make leather shoes for his friends. But those leather shoes were not always comfortable. 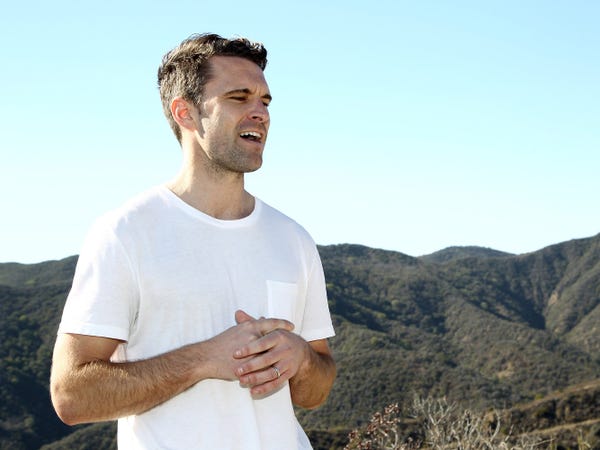 He realized New Zealand's massive herds of sheep could be the source for a more comfortable, sustainable material from which to make a shoe— Merino wool. 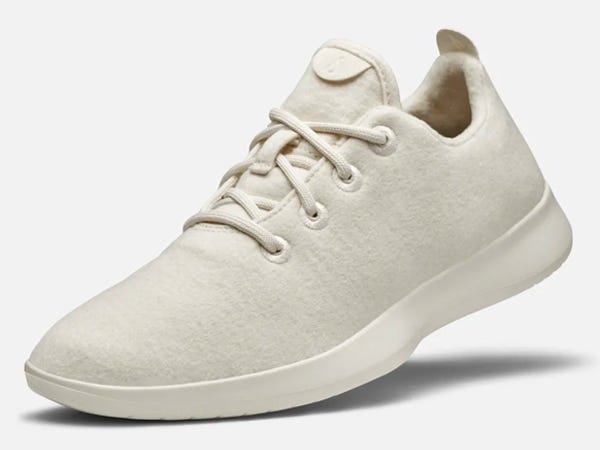 Brown started working on creating a new type of wool that was both tough and comfy with the aid of New Zealand government scientists and a $200,000 grant from a local wool industry research group. 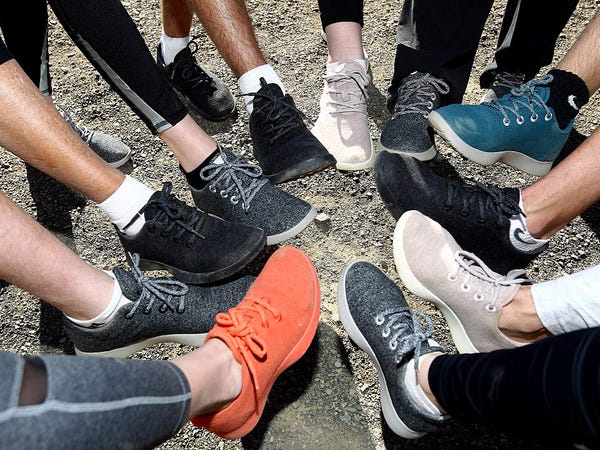 Brown said he wanted to create a shoe that was minimalist and high-quality, in contrast to most shoes that were cheaply made and "over-logoed, over-colored and changed all the time for no reason." 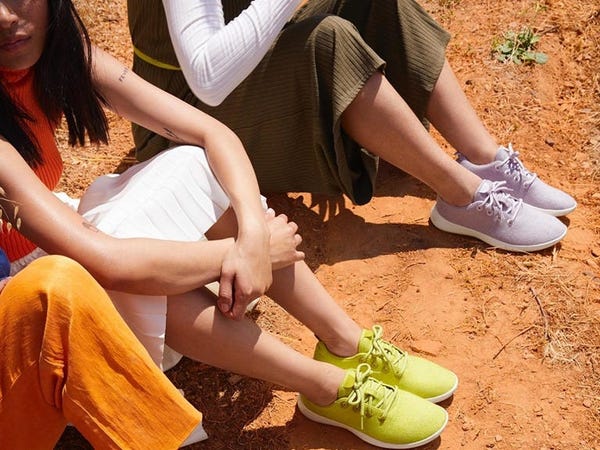 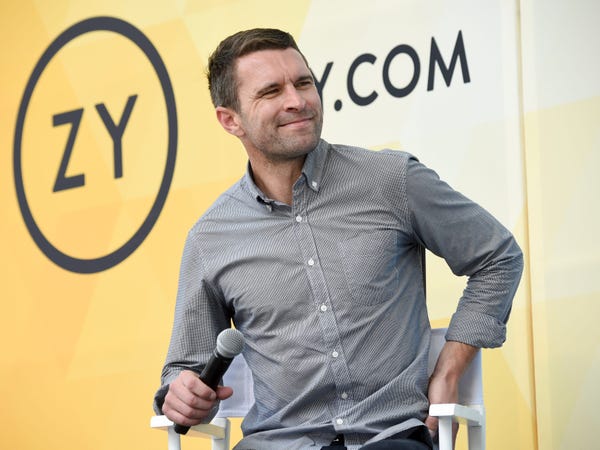 Allbirds cofounder Joey Zwillinger was one of the first investors in the campaign. The pair connected, and Zwillinger decided to quit his job at a biotech company to go into business with Brown. 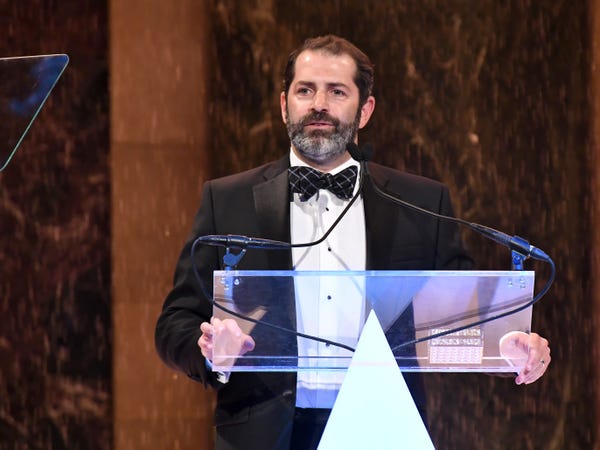 The duo founded Allbirds in 2016. The company's sugarcane-and-Merino-wool shoes suddenly exploded in popularity when Silicon Valley notables started sporting them. 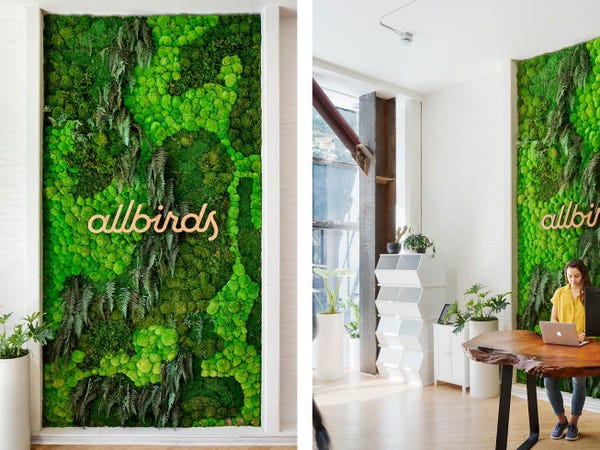 By 2017 the shoes had become fashion staples of Silicon Valley and were being sported by celebrities like Mindy Kaling and Julianne Hough. 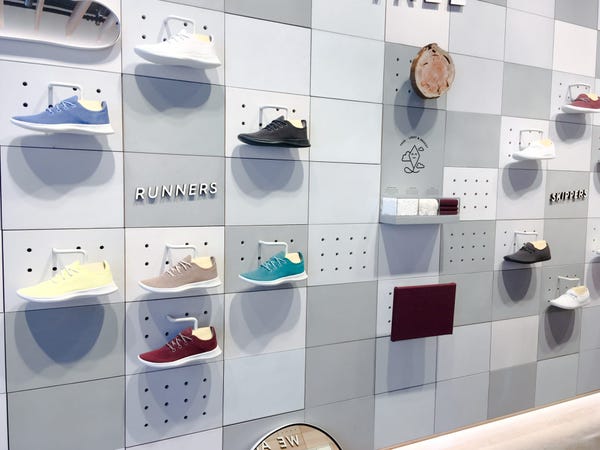 Allbirds hit unicorn status in 2018 after a $50 million funding round led by T. Rowe Price, Tiger Global, and Fidelity Investments. 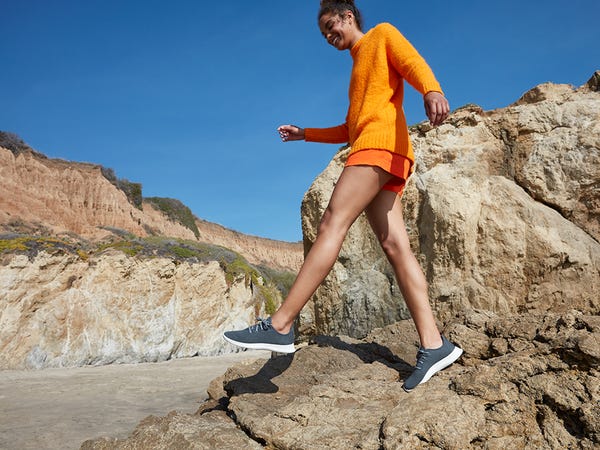 The company's valuation ticked up to $1.7 billion in a $100 million funding round announced Monday, led by Franklin Templeton. In its four years, it has raised almost $203 million total. 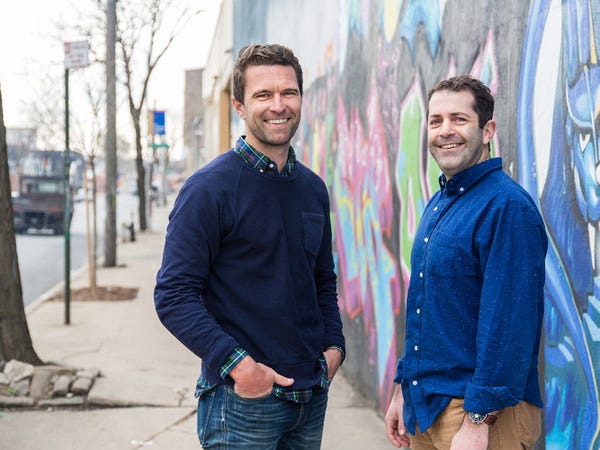 Allbirds was profitable before the pandemic, Zwillinger told The Wall Street Journal. For a while Allbirds looked like it was going to be badly hurt by the pandemic and had to close some physical stores. But the company also benefited from an increased public appetite for casual, comfortable clothing, he said. 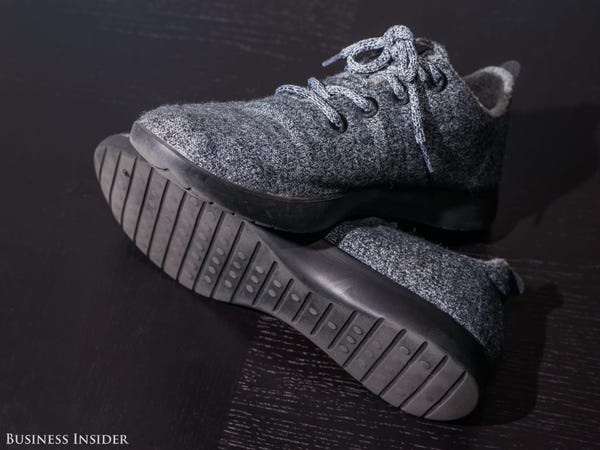 Zwillinger said investors like Allbirds because despite some rough patches in 2020, "We've taken a methodical approach to growing the business that allows for time to scale it into something impactful and important." 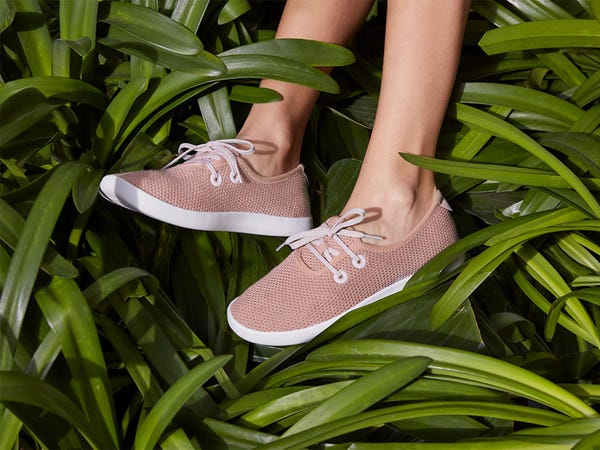