DETROIT – General Motors said on Wednesday it will increase spending on electric and autonomous vehicles to $35 billion through 2025, a 30% increase from plans announced late last year. It also said it is raising its earnings guidance for the first half of the year.

The additional money will be used to expand its rollout of EVs and accelerate production of its battery and fuel cell technologies, including two new U.S. battery plants in addition to two that are currently under construction by 2025.

America's largest automaker is racing to catch up to EV leader Tesla and compete for a leadership position against other well-established automakers such as Volkswagen. GM plans to sell more than 1 million EVs annually by 2025.

"There are several growth engines in General Motors and we're going to just keep pushing ahead and accelerating them like we're doing today of announcing a faster pivot to EVs," GM CEO Mary Barra said Wednesday during CNBC's "Squawk on the Street." "I really see long-term value creation for General Motors and for our shareholders."

GM's plans to expand its electric and autonomous vehicle lineup and technology have been praised by Wall Street. Its stock has almost tripled since reaching a 12-month low of $23.33 last July. Shares were up by as much as 4% during trading early Wednesday morning to about $63 a share.

GM said the new investments are enabled by its strong underlying business, including record pretax earnings over the last three quarters and strong demand for its upcoming EVs.

"Across the board, we are seeing exceptionally strong reactions and positive response to all of our electric vehicles," Barra said.

CFO Paul Jacobson said GM expects to deliver better-than-expected results in the second quarter despite a global semiconductor chip shortage that's impacting the industry. He said GM expects adjusted pretax earnings of between $8.5 billion and $9.5 billion during the first half of the year, up from an estimated $5.5 billion.

For the year, GM previously said it expected pretax profits "at the higher end" of a $10 billion to $11 billion range. It didn't provide an update on its full-year earnings.

GM's increased spending plans come less than a month after crosstown rival Ford Motor increased its EV spending to more than $30 billion by 2025. But Ford's investments date back to 2016, while GM's are form 2020 through 2025.

Prior to the coronavirus pandemic shutting down auto factories in March, GM initially said it would invest $20 billion in autonomous and electric vehicles through 2025. It increased that spending to $27 billion in November as it pulled ahead vehicle programs and accelerated battery cell production.

GM's previously said it would roll out 30 new EVs by 2025. The company on Wednesday said it will add to those plans, but it declined to provide more details.

"We feel good about all of our projects that are going on," Jacobson said. "We're moving aggressively and there's a lot a lot of exciting things ahead for us."

GM's new investments were announced ahead of Barra's meeting Wednesday with U.S. House Speaker Nancy Pelosi and other Democrats to discuss EVs and vehicle emissions, according to Reuters, which first reported on the automaker's plans late Tuesday.

A GM spokesman confirmed Barra is in Washington D.C. but declined to comment on specific meetings. Barra told CNBC the company is continuing to have discussions about incentives and other regulatory matters regarding EVs.

Buyers of EVs from GM as well as Tesla are no longer eligible for an up to $7,500 federal tax credit after the companies sold 200,000 of the vehicles. GM has been lobbying to have such incentives reinstated.

"We really think being a first mover shouldn't be something that's penalized as we look at EV adoption," Barra said. "We continue to have those discussions. I am optimistic that there's going to be a legislative solution here, and we're going to continue to support those changes." 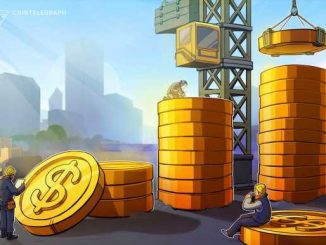 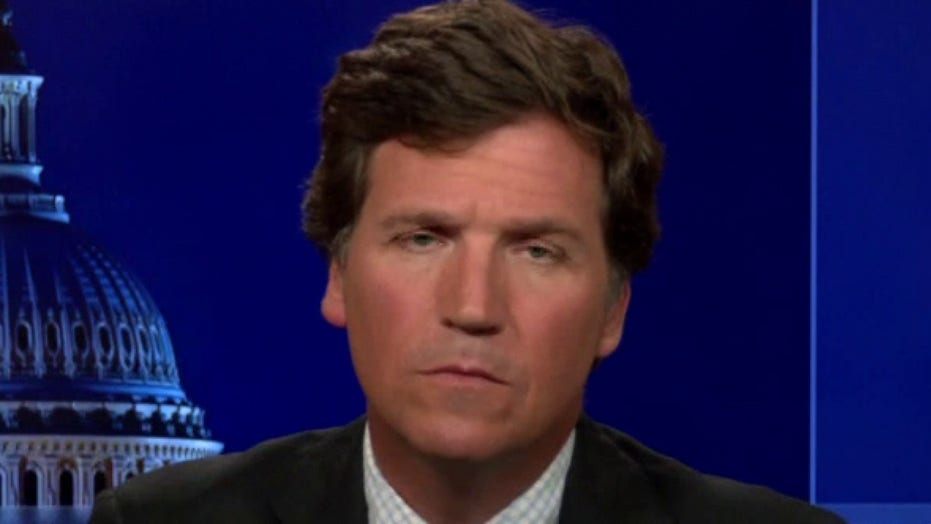