NEW YORK (Reuters) – The euro fell against the U.S. dollar on Wednesday after data showing a surprise deterioration in business morale in Germany stoked fears of slowing global growth and weighed on a gauge of world equity markets. 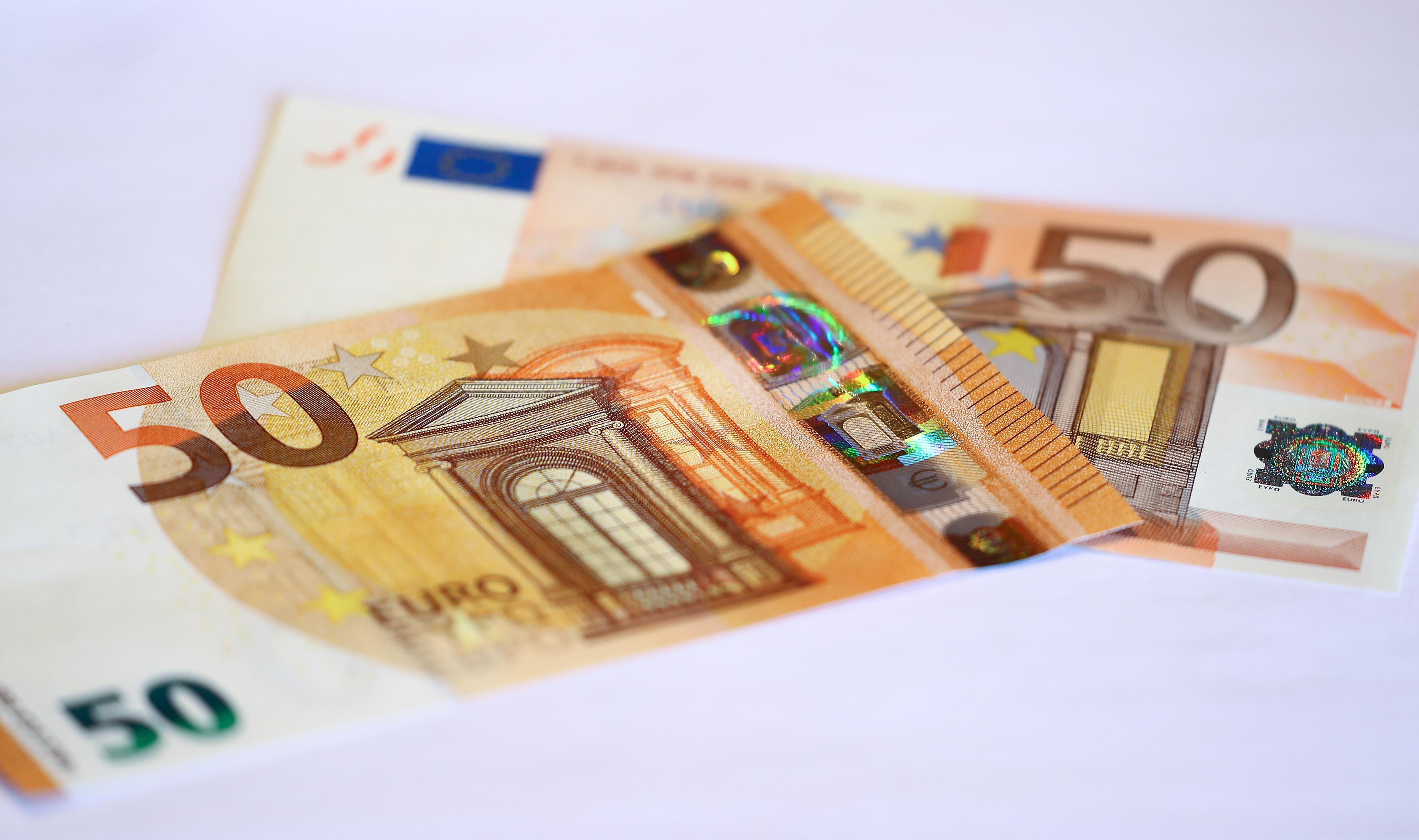 Reports of a sharp slowdown in Australian inflation also lifted bond prices, while Premier Li Keqiang in China said authorities should not underestimate the difficulties in the Chinese economy, adding to concerns about global growth.

Signals that China has put broader stimulus on hold curbed demand for European equities and overshadowed strong earnings from the likes of Credit Suisse and SAP, which led Germany’s DAX index to rise 0.45%.

Wall Street shrugged off some earnings misses and rose slightly. Boeing Co gained 0.8% after the planemaker reported first-quarter free cash flow that was ahead of many analysts’ estimates, helped by improved performance from its 787 Dreamliner program.

U.S. corporate earnings have been much better than expected and are driving the benchmark S&P 500 index and Nasdaq index to new highs, though the pace of gains should slow, said Michael Arone, chief investment strategist at State Street Global Advisors in Boston.

“You’re seeing a transition, at least for today,” he said.

“It’s defensive sectors of the market, REITs, utilities and staples are leading the way, whereas some of your cyclical-oriented shares are struggling a bit with those renewed growth concerns,” he said.

In a sign of bullish sentiment, the Treasury yield curve continued to steepen, hitting its widest level since November 2018. Benchmark 10-year notes last rose 14/32 in price to push their yield down to 2.5217%.

Oil prices steadied near six-month highs after data that showed U.S. stockpiles rose to their highest since October 2017. That countered fears of tight supply resulting from OPEC output cuts and U.S. sanctions on Venezuela and Iran.