The multi-billionaire and Dogecoin backer, Elon Musk, jabbed at the world’s second most valuable cryptocurrency founder, Vitalik Buterin, in response to a blog post countering Mr Musk’s claims that Dogecoin could work as a mainstream form of currency. On May 15, Mr Musk asserted that Dogecoin would emerge as the leading chain if it moves to increase its block size by 900%.

Writing on Sunday, Mr Buterin said: “As it turns out, there are important and quite subtle technical factors that limit blockchain scaling.

In response, Mr Musk simply posted a meme with the caption “he fears the Doge” which depicted Dogecoin’s Shiba Inu mascot replicating the 1975 movie poster from Jaws.

The image posted by Mr Musk also included a small line in reference to the movie’s original slogan, saying “You’ll never use the dollar again”. 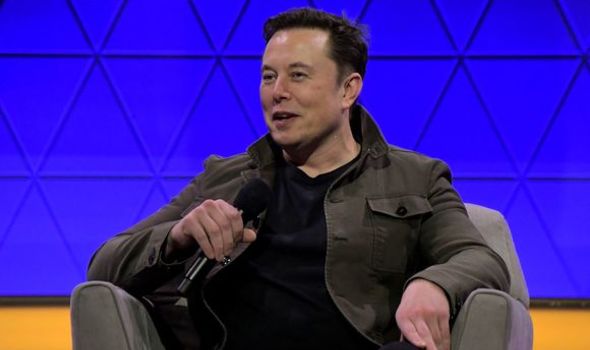 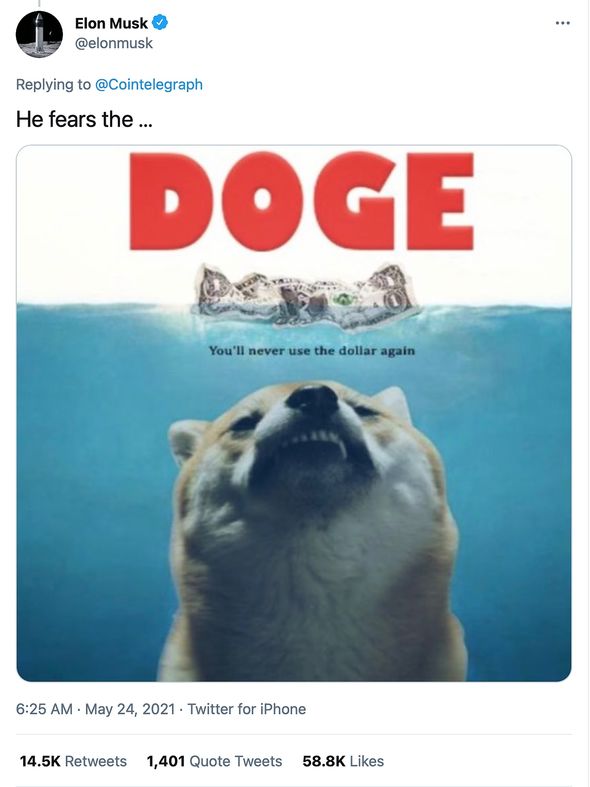 Ethereum’s price has taken a plunge since May 12, which saw the cryptocurrency reach a new price high of around $4,300 before sinking below $2,000 just over 10 days later.

At time of writing the price of the world’s second most popular cryptocurrency is rising again, having reached $2,600 just after midnight on May 24.

Those thinking about buying Ethereum or Dogecoin should consider the risks of investing in cryptocurrencies, which are notoriously volatile. Here in the UK, the Financial Conduct Authority (FCA) warned: “If you invest in cryptoassets, you should be prepared to lose all your money.”

Mr Musk is an advocate of cryptocurrencies over traditional fiat currencies with Dogecoin, which started as a joke back in 2013, being a particular favourite. 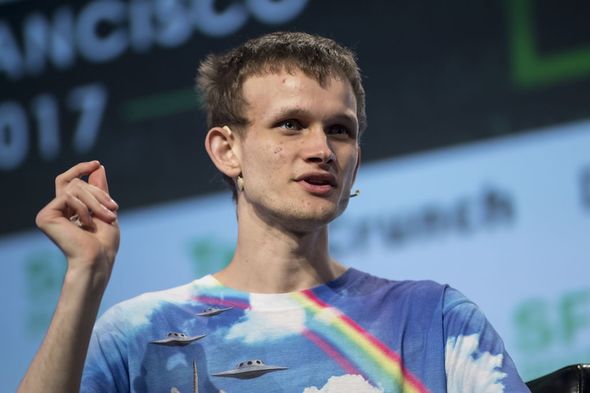 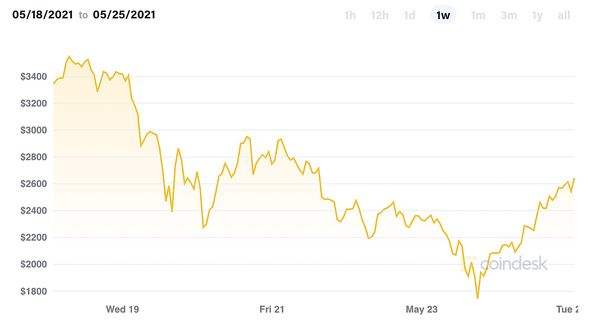 He previously tweeted: “The true battle is between fiat and crypto.

“On balance, I support the latter.”

In his blog post, Mr Buterin stressed the need for decentralization in order to protect the network from coordinated attacks.

He further predicted that by sharding Ethereum, the process of breaking data into two or more smaller pieces, his cryptocurrency will be able to “process one million transactions per second”. 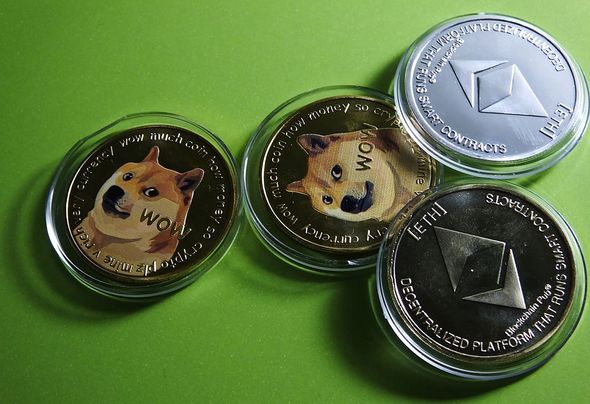 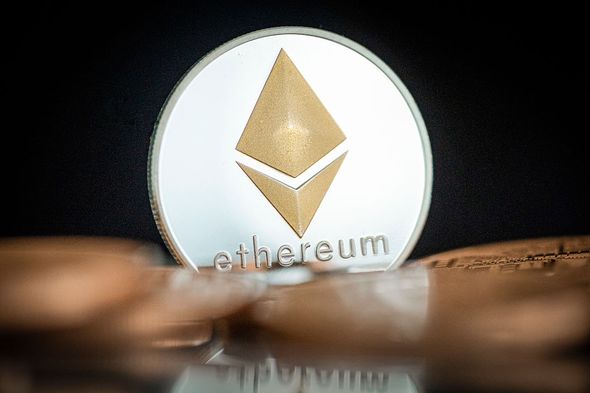 He added: “But it’s going to take work to do this without sacrificing the decentralization that makes blockchains so valuable.” 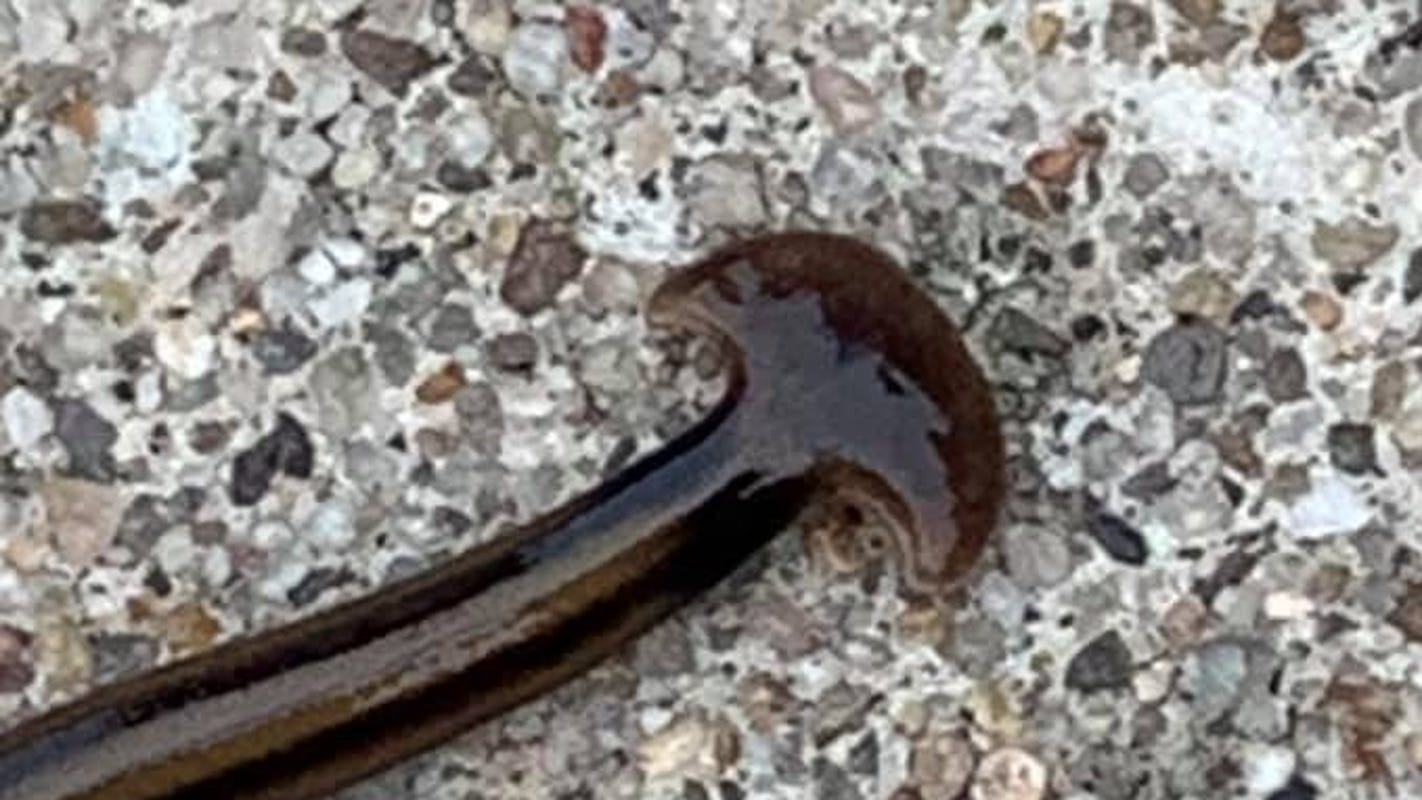 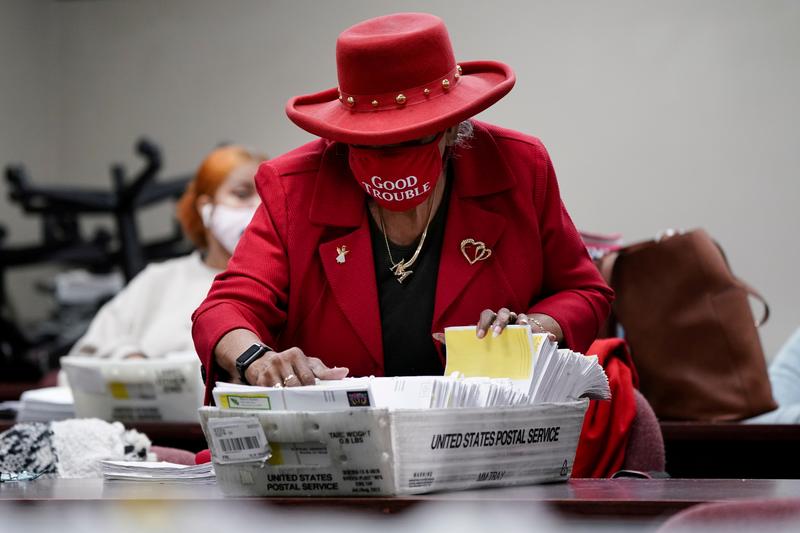