The electric car firm – of which Mr Musk is CEO – lost an eye-watering $82 billion in value in just 24 hours after share prices fell by around 21 percent. The stock dive followed news that the S&P 500 refused to list Tesla on its list of companies.

The S&P 500 is one of the world’s biggest stock indexes, meaning it lists the 500 most valuable companies on the US in terms of their market value.

The index recently added some new companies to its list, including online shopping site Etsy.

However, Tesla was conspicuous by its absence. Analysts had expected the electric car firm to be included in the S&P 500 this year following reports of profitability.

In July, the car firm posted its fourth quarter in a row in which it actually made a profit. 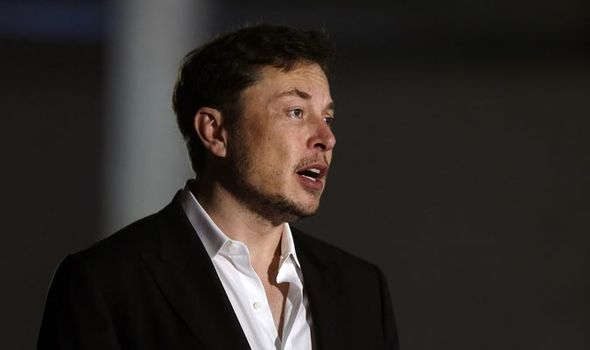 Stock indexes require companies to pass benchmarks for profitability and market value before they can be included in the index.

Tesla far surpasses the threshold in terms of value, having been named the most valuable carmaker in the world this year.

However, experts say its profit reports are still relatively new – the company was founded in 2003, but has only recent begun posting consistent profits. 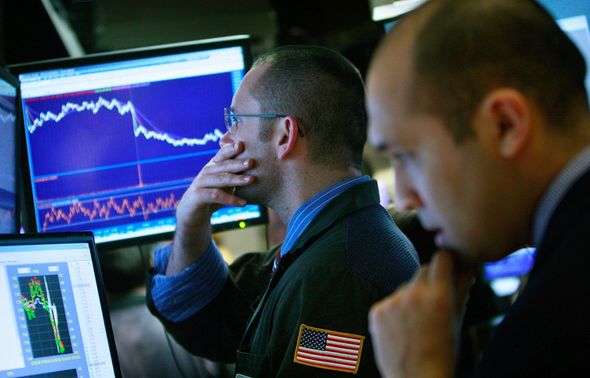 This may be why the firm is still not included in the S&P, which disappointed investors and led to the sell-off.

The firm’s market cap – the total value of all of its shares – is over $307 billion.

The sharp drop in share price contrasts with the year so far, which has seen Tesla’s stocks skyrocket in price by around 300 percent, according to CNBC. 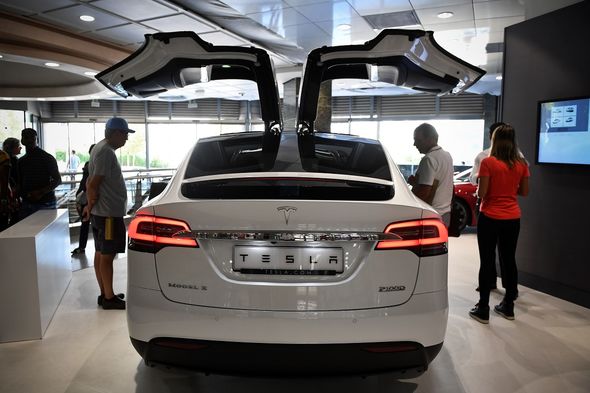 Prices got so high that Tesla last month announced a five-way stock split – cutting prices by 80 percent – to make them easier to buy.

As such, a Tesla shareholder with one share instead received five shares each worth 20 percent of the value of the original single share.

Tesla said its Board of Directors had: “approved and declared a five-for-one split of Tesla’s common stock in the form of a stock dividend to make stock ownership more accessible to employees and investors.” 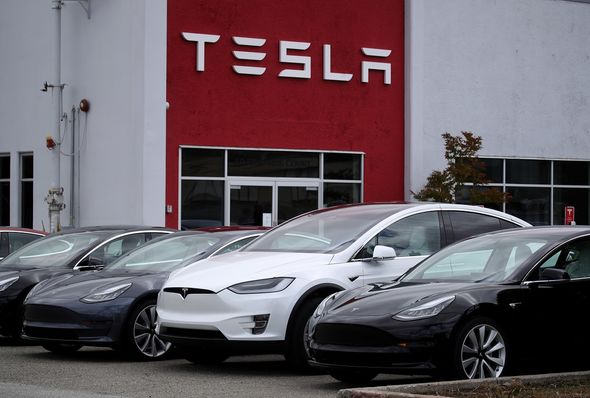 Tesla is not the only firm to undergo a sharp fall in price in recent days, however.

Reports of a huge tech industry sell-off have hit headlines in recent days.

The Nasdaq – also a stock market index tracking more than 3,300 companies – has fallen ten percent in value since it hit a record high on September 2. 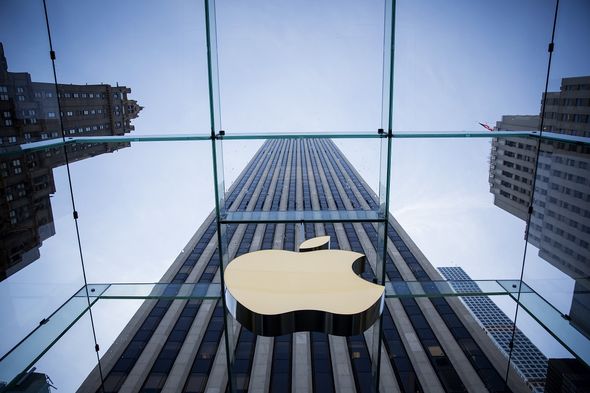 Tesla’s price drop led a host of other companies which pulled the Nasdaq’s value down.

It is unclear why the sell-off occurred. The Guardian claims it is due to investors simply selling for profit after a general price increase, in addition to wider concerns about the economy.