Countries With the Most Dangerous Roads 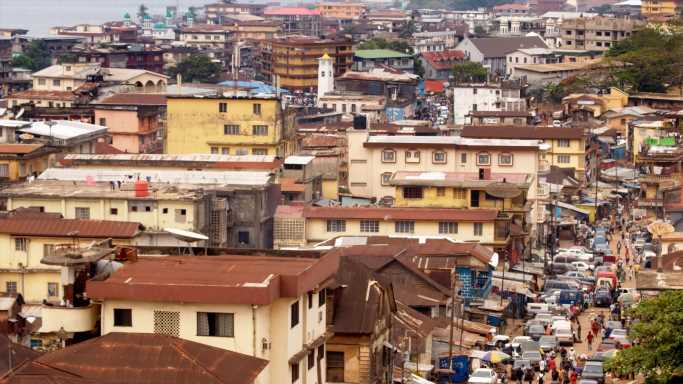 The latest Global Status Report from the World Health Organization, released in December 2018, showed that about 1.3 million people die each year as a result of road traffic crashes around the world. About 93% of the world’s fatalities on the road occur in low- and middle-income nations, according to the report.

To determine the countries with the most traffic deaths, 24/7 Wall St. reviewed data on traffic fatalities by country in 2019, using the World Health Organization data repository. Countries were ranked by per-capita traffic fatalities. Data on the estimated number of traffic deaths also came from the WHO. We used the two figures to calculate country populations.

Road injuries are the seventh-leading cause of death in low-income countries. The WHO identified the leading risk factors as speeding; driving under the influence of alcohol and psychoactive substances; nonuse of helmets, seat belts, and child restraints; distracted driving such as cell-phone use; unsafe road infrastructure; unsound vehicles; inadequate care after an accident; and no enforcement of traffic laws. (These are the states where drunk driving causes the most accidents.)

Road traffic injuries are the leading cause of death among children and young adults aged 5-29 years, according to WHO. About three-quarters of all road traffic deaths occur among males under the age of 25. More than half of all road traffic fatalities are among the most vulnerable road users – pedestrians, cyclists, and motorcyclists. (These are the best and worst states for teen drivers.)

Click here to see countries with the most dangerous roads