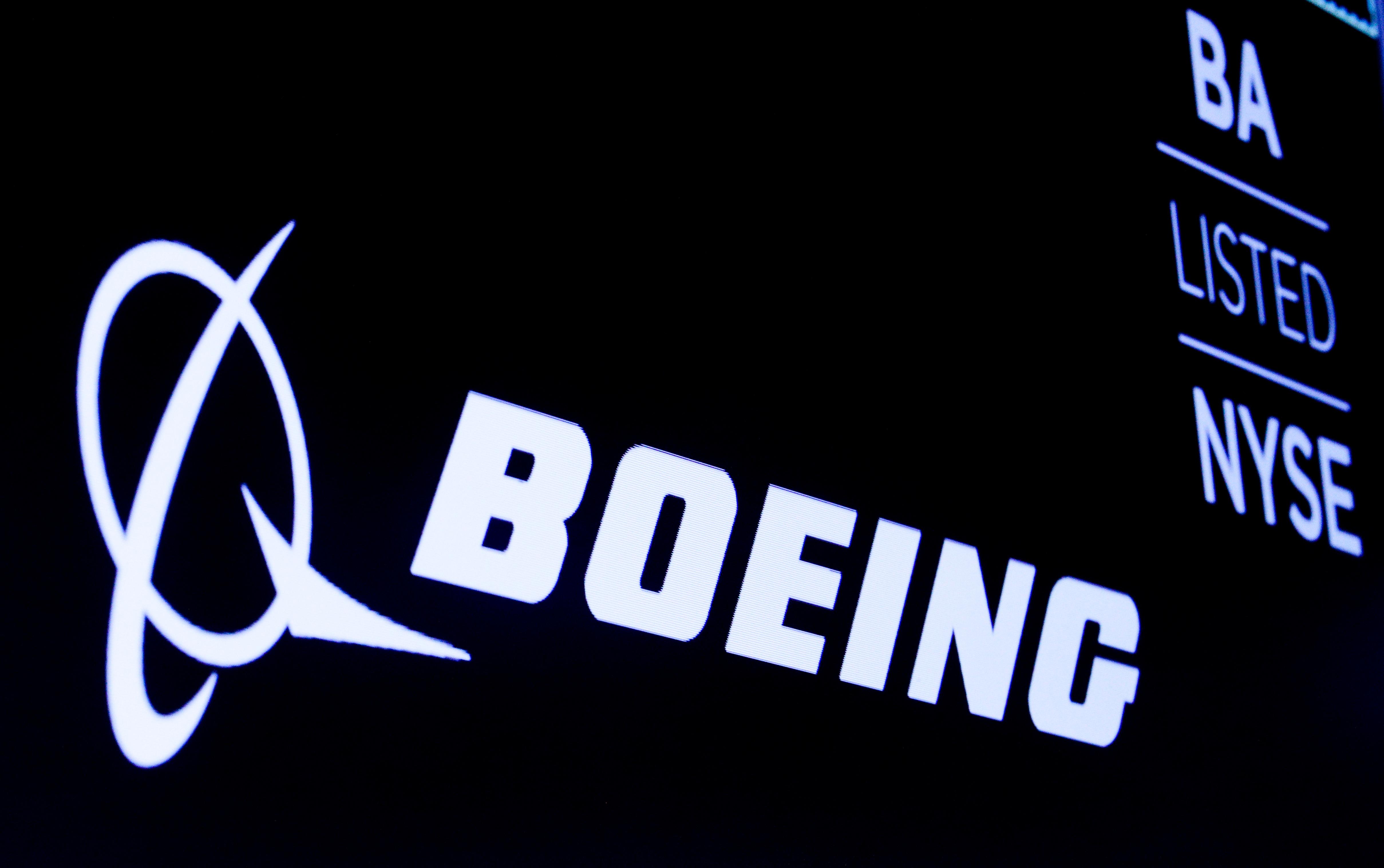 (Reuters) – Boeing Co (BA.N) called on airlines to pull eight 787 Dreamliners from service, after the planemaker found a manufacturing issue in the jet’s structure, The Air Current reported on Friday.

This instruction from Boeing took place earlier this week after finding an issue that undermined the strength of an area of the jet’s carbon fiber composite structure, the aviation publication reported.

Aircraft for United Airlines (UAL.O), Singapore Airlines (SIAL.SI) and Air Canada (AC.TO) are impacted by the impromptu grounding, the report here said, citing a person familiar with the situation.

Boeing confirmed to The Air Current that it had identified two distinct manufacturing issues in the fuselage sections of certain 787 jets.

Singapore Airlines said it was aware that one of its Boeing 787-10 aircraft was affected by the technical issue.

“The aircraft is not in service and we will work closely with Boeing on a solution” a Singapore Airlines spokesperson told Reuters.

Boeing, Air Canada and United Airlines did not immediately respond to requests for comment.