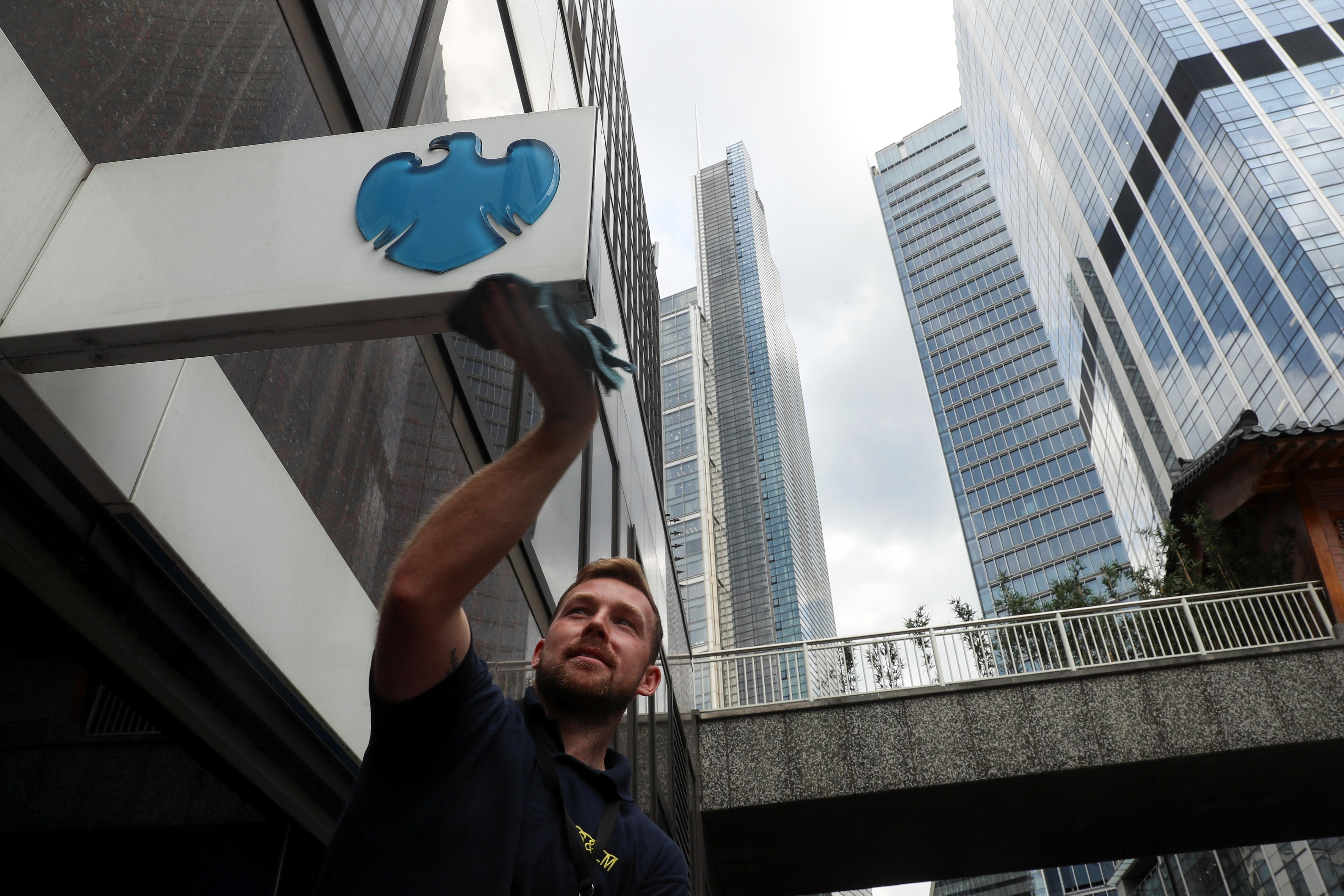 The claim, estimated to be worth more than 1 billion pounds ($1.24 billion), was filed at the Competition Appeal Tribunal (CAT) on Monday, the U.S. law firm behind the action Scott & Scott said.

Some of the world’s biggest investment banks have already paid more than a combined $11 billion in fines to settle U.S., British and European regulatory allegations that traders rigged the currency markets.

Litigators have long hoped to replicate in Britain the success of U.S. class action claims against banks, including Goldman Sachs (GS.N), HSBC (HSBA.L) and Barclays, that have yielded $2.3 billion in settlements for big investors.

JPMorgan and UBS declined to comment, the other banks did not immediately respond to requests for comment.