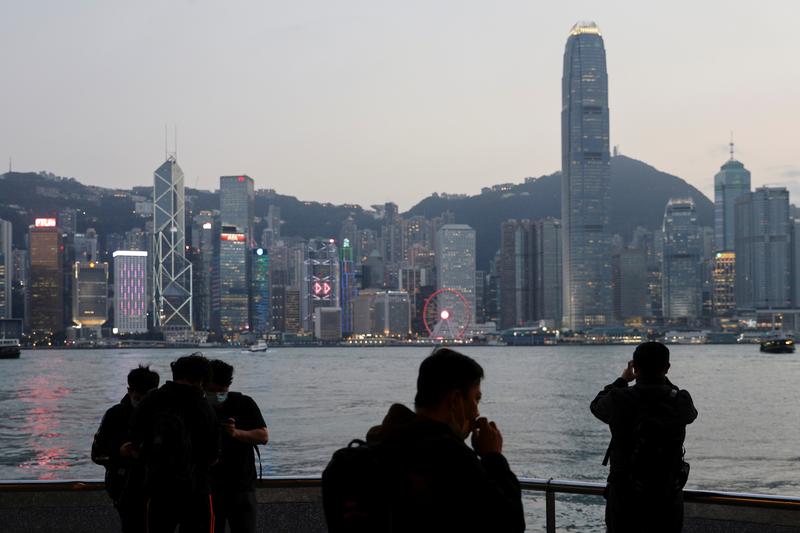 (Reuters) – Asian firms continued to receive earnings upgrades in July, highlighting sustained hopes of a recovery and optimism that equity prices will be bolstered in the second half of this year.

According to Refinitiv data, Asian companies’ forward 12-month earnings estimates were lifted by 1.9% in July, which was the 13th consecutive profit upgrade by analysts.

“We expect 8% regional index upside in the second half of the year, but the path may be bumpy given the large number of macro concerns,” it said.

After a rally in the first half of this year, Asian shares faltered in July, hit by rising cases of the more infectious Delta variant of COVID-19 in the region.

Analysts also raised their earnings estimates for Japanese, Taiwanese and South Korean firms by 2.4%, 2.3% and 0.8% respectively.

(GRAPHIC: Breakdown by country for estimates changes in last 30 days – )

“Japanese corporates have piggy-backed on the back of rising global trade. There are still potential upside surprises from inventory restocking, an upswing in global capex and a very sharp turn-around in European growth,” brokerage Jefferies said in a report.

South Korean exports jumped to a record high in July, boosted by overseas demand for chips and biohealth products.

According to a Reuters poll, Taiwan’s exports have likely risen for a 13th month as the global economy traces its path back to recovery with sustained work-from-home trends.

The earnings upgrades also came on the back of solid second-quarter results posted by Asian companies so far.

Refinitiv data showed 64% of companies that have announced second-quarter results have beaten the forecasts of analysts.

(GRAPHIC: Breakdown by sector for estimates changes in last 30 days – )