Donors are giving money in different ways this year, and two new projects are helping them identify the nonprofit groups that can best use their money. 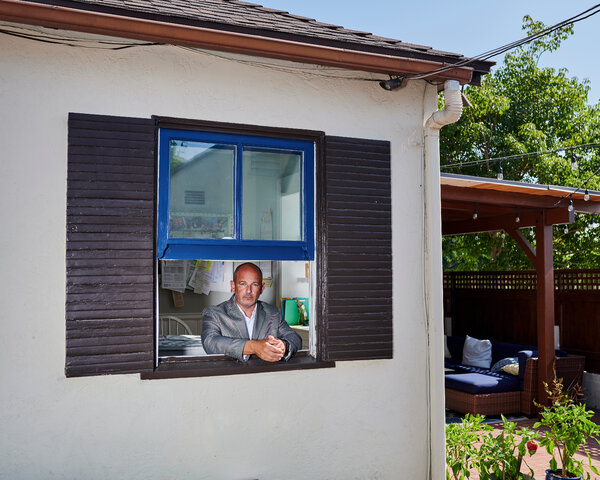 Charitable giving both increased this year and went in new directions, as donors, big and small, responded first to the pandemic and then to social justice causes after the killing of George Floyd in May.

The Foundation Source, which advises smaller corporate and family foundations, recently surveyed its members and found that 39 percent of respondents had shifted their foundations’ missions in response to the events of this year, while 42 percent had increased their giving. And some said they had used their foundations to make grants directly to individuals, award scholarships or engage in direct charitable activities.

“We’ve seen a change in behavior,” said Stefanie Borsari, national director of client services for Foundation Source. “Of the top reasons that people shifted their mission or focus, the biggest was certainly Covid, but about a third of respondents also noted social justice concerns,” she added. “It’s hard to separate social justice and Covid.”

Fidelity Charitable, the largest grant maker in the country, found similar increases in donations in the pandemic in a report in June that detailed how people used its donor-advised funds to make charitable grants. That report found grants to food assistance programs were up 667 percent nationally, but donors also continued to give to their regular charities.

What smaller foundations and individual donors have often lacked, though, was knowing which nonprofits in which communities would best use their donations.

Two new philanthropic databases are aiming to fill that breach by highlighting nonprofits that are addressing social justice and pandemic issues. Both are efforts to help channel a desire to help organizations ready to effect change. The two are also aiming to bring recognition to lesser known nonprofit groups that are doing work specific to the year’s crises.

The first, Give Blck, which went online Friday, was started by two philanthropists to call attention to Black-founded nonprofit organizations that were little known or too small to be highlighted by some of the leading philanthropic rating services. It is going live with about 200 nonprofit organizations in 18 categories, like education, arts and culture, and health and human services.

The second is an interactive map created by Vanguard Charitable, the mutual fund company’s donor-advised fund arm, set to be released next month. Vanguard’s charitable choice map allows donors search for pandemic-focused nonprofit groups by a variety of factors, such as those that operate in severely affected areas or focus on areas with fewer health care resources.

For example, the Clare Rose Foundation, which supports arts organizations that help children mainly in the San Diego area, struggled at first to fund programs and organizations that had almost immediately ended in-person programs. It knew that stay-at-home orders would jeopardize the support that these groups gave children, including food and mental health counseling.

In the first nine months of this year, the foundation began to focus on grants to people who were laid off by its partner organizations. Since the start of the year, it has given 65 percent more to nonprofit groups than it had in all of 2019.

“We gave about 42 micro-grants, between $500 and $1,000 to teaching artists, who were the first to be let go,” said Matt D’Arrigo, director of creative youth development at the Clare Rose Foundation. “You think, how could that amount matter? You don’t realize what an impact that made. This was before P.P.P. and enhanced unemployment,” he dded, referring to the Paycheck Protection Program and jobless benefits in the federal virus relief law.

The foundation has joined with others in San Diego to create a larger fund for arts teachers struggling to find work.

Likewise, the Voorhis Foundation, set up by Silicon Valley investors Grace and Steve Voorhis, had been focused on a multiyear research project on how to achieve more equitable educational outcomes. But given the new travel restrictions, the project was shelved.

Instead, the foundation found ways to make individual grants to the neediest families of children enrolled at KIPP Academy in San Francisco, part of a national network of charter schools. From late March to mid-June, the foundation gave $239,000 in direct grants to 330 families.

“We got it up quickly,” Ms. Voorhis said. “I don’t think I’d do this every year, because I think the audit process is going to be a nightmare with 330 individual families, some without a mailing address. But it’s been a very rewarding process.”

That’s where these new databases hope to step in.

Both the Clare Rose and Voorhis Foundations were giving to individuals connected to organizations that they were already supporting. They credited the Foundation Source with having legal documents ready so they could give to individuals, which the Internal Revenue Service allows under an extreme situation with a limit of $5,000 a person.

The databases aim to apply a similar principle to finding lesser-known nonprofit groups that are able to spread the money into their communities. They also seek to highlight well-established ones, like the Children’s Defense Fund, that can put large donations to quick use. 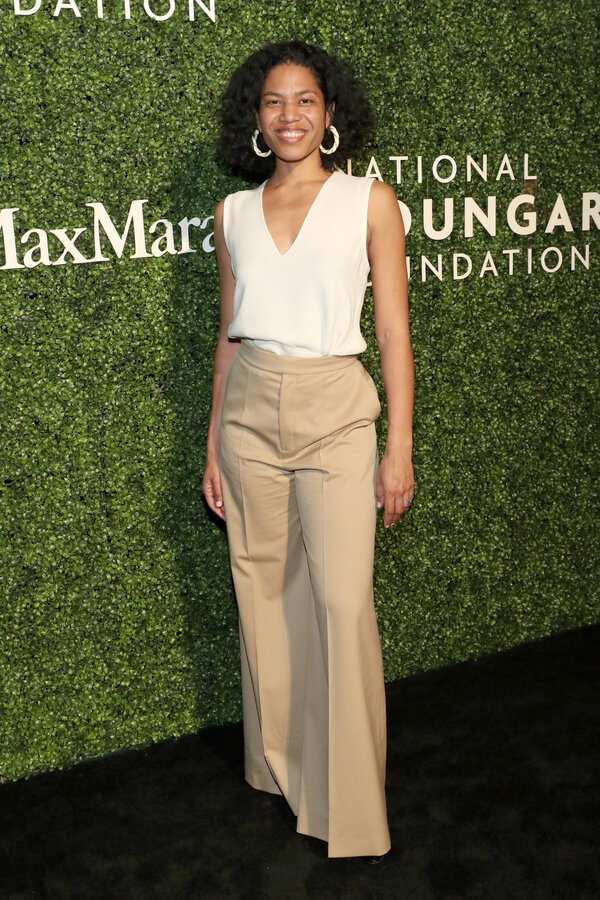 Ms. Lewis said the Give Blck database focused on Black-founded organizations because “I know that the founder identifies the problem that needs to be solved.”

Khary Lazarre-White, executive director and co-founder of the Brotherhood/Sister Sol, a youth development and social justice organization, said unsolicited grants to his organization rose when Give Blck’s research on the group was featured by Charity Navigator, which assesses nonprofits.

“We saw an uptick from a few in a month to dozens in a month, with lots of small donations from around the country,” Mr. Lazarre-White said. The group has an annual budget of about $7 million. He said he hoped that the database would help maintain public awareness around social justice and help push Black-founded charities into public view.

“There are more people aware and participating and looking for racial justice in the country,” he said. “But the energy that was there in the spring has already dissipated.”

Vanguard’s mapping project allows donors to use three major criteria to assess the coronavirus’s impact: an area’s vulnerability, its incidence rate and the amount of donations to local nonprofit organizations. The tool starts with geography, but allows donors to filter for specific areas within a region to find places lacking in medical resources or with higher concentrations of people with underlying conditions.

“Part of what we’re trying to correct for is the communities that are being overlooked with charitable donations,” said Magda Guillen Swanson, research project strategist at Vanguard Charitable who helped create the tool. The map includes some 300,000 nonprofit groups, including small local ones, that are focused on virus relief.

“Those communities that are already vulnerable — if they get hit hard, then they really get hit hard,” said Jane Greenfield, president of Vanguard Charitable. “You can search within the region. But you can also say, if I’m in the state of California and I want to help those that are hardest hit, you can search for those, and then you’re looking at charities that perhaps you haven’t seen before.”

And that’s possibly a way to translate passion into progress.