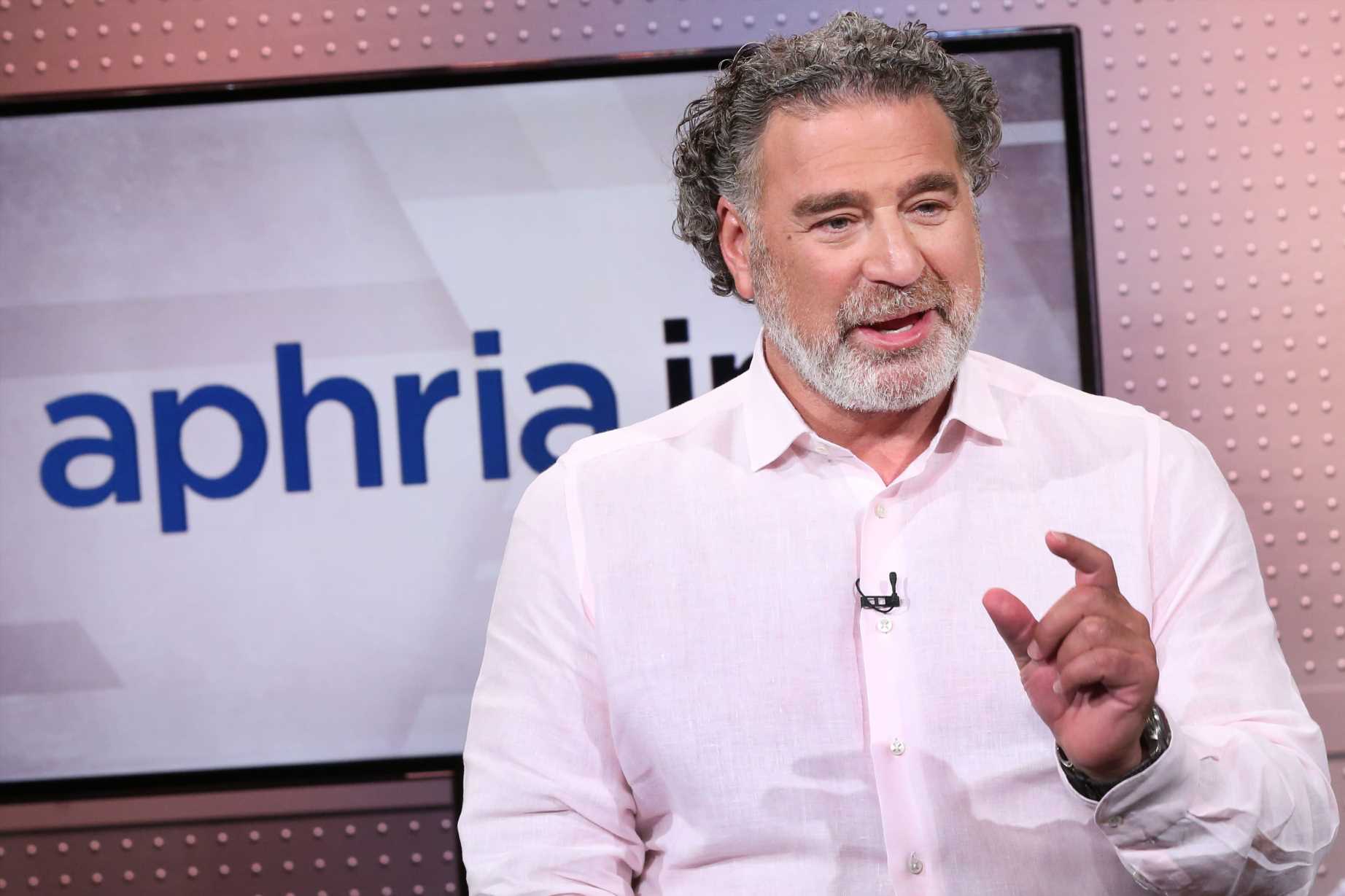 Aphria CEO Irwin Simon told CNBC on Wednesday he hopes to see marijuana fully legalized in the United States within the next two to three years. However, the pot executive expressed confidence the company's ability to grow revenues irrespective of action from Washington.

Simon made the remarks in an interview on "Closing Bell" alongside Tilray CEO Brendan Kennedy. In December, the Canadian companies announced plans to merge in all-stock deal that would create the biggest cannabis producer by sales in the world.

Simon, who will lead the combined company once the deal closes, added that he's "a big believer that legalization may happen in Germany and Portugal and some other countries before the U.S."

Pot stocks have been rallying on the hopes of national legalization in the U.S., a move that would have major implications for companies in the industry. For example, the Amplify Seymour Cannabis ETF is up over 120% since Nov. 9, the first day of trading after most media outlets called the presidential election for Democrat Joe Biden.

Earlier this month, Senate Majority Leader Chuck Schumer, D-NY, put his support behind an effort to end the federal marijuana prohibition. Schumer, in a statement alongside Democratic senators Ron Wyden of Oregon and Cory Booker of New Jersey, said passing such legislation would be a priority this year.

A host of U.S. states have legalized marijuana in medical or recreational capacities. On Monday, New Jersey became the latest state to allow pot for recreational use when Gov. Phil Murphy signed a package of bills into law. However, current federal law prevents cannabis from being imported in the country and also limits the relationship industry players can have with financial institutions.

Simon expressed confidence in Aphria's growth prospects even in the current landscape without federal legalization in America. Recreational pot is allowed across Canada, he noted, and in its most recent quarterly results, Aphria's revenue from adult-use cannabis was up 149% compared with the same period a year ago.

Once the Aphria-Tilray merger is finalized, the combined entity will have a "strong" medical business in Europe, Simon said. Earlier this month, Tilray inked a key deal with Grow Pharma to import and distribute its medical cannabis products in the U.K.

In the U.S., Simon touted its acquisition of Atlanta-based SweetWater Brewing Company, which was completed in late November. The company also will have exposure through Tilray-owned Manitoba Harvest once that merger is completed, Simon said. Manitoba Harvest sells hemp-based foods like granola and milk. "We will look at other acquisitions in the U.S," Simon added.