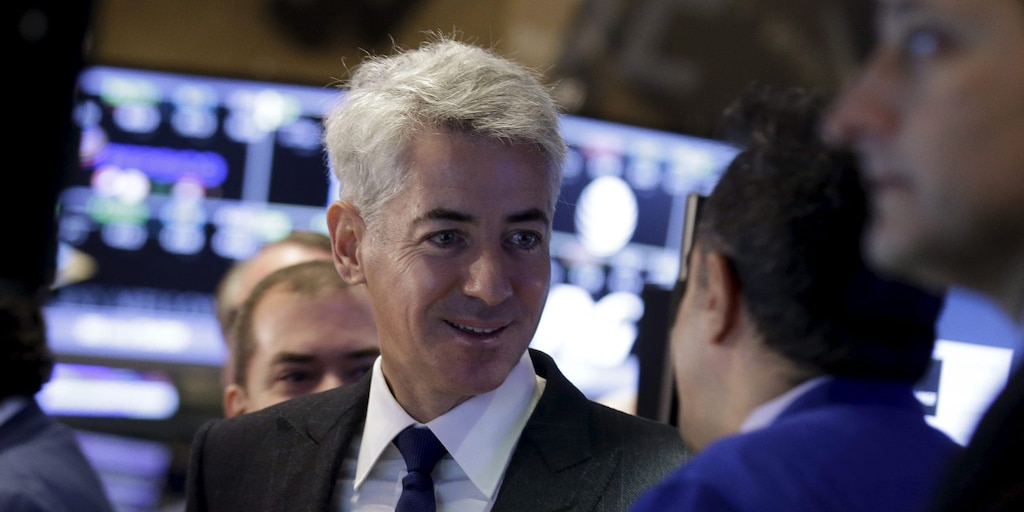 Airbnb turned down a merger with Bill Ackman’s special-purpose acquisition company, telling the hedge fund billionaire the firm would rather enter the market with an initial public offering, Bloomberg reported on Wednesday.

The home-rental giant held early conversations with the SPAC – Pershing Square Tontine Holdings – regarding a possible merger, but talks ended after Airbnb filed confidentially for an IPO in August. Still, Airbnb hasn’t completely ruled out a deal, sources familiar with the matter told Bloomberg.

Read more: ‘You can make 5, 10, 50x your money’: Here’s an inside look at the 7-part strategy small-stock expert Ian Cassel is using to unearth the market’s most overlooked gems

Ackman’s so-called blank-check acquisition vehicle leads the latest trend sweeping through the financial industry. The companies raise money through IPOs with the intention of acquiring another firm. SPACs have raised more than $33 billion across 82 deals in 2020 so far, according to SPACInsider.com, easily surpassing the size and scope of last year’s figures.

Pershing Square Tontine raised a record-breaking $4 billion in its July IPO, and investors have since waited for any signal as to which company Ackman may target. SPACs don’t publicize a target before their market debuts, and Ackman has only hinted that he’s interested in “high-quality, venture-backed businesses” and “mature unicorns.”

Read more: A top strategist explains why Warren Buffett’s latest bets could be a ‘true turning point’ for Japanese stocks

Ackman told clients in a letter last week that he was holding talks with multiple possible targets, Bloomberg reported. Airbnb was one of those companies, sources said.

For investors waiting to scoop up shares of Airbnb, the dismissal of Ackman’s interest leaves them in the dark. In its August 19 filing, Airbnb declined to reveal an IPO date, how many shares it planned to sell, or the price at which it planned to sell stock.