54 companies wait in the wings with IPOs worth Rs 1.4 trn 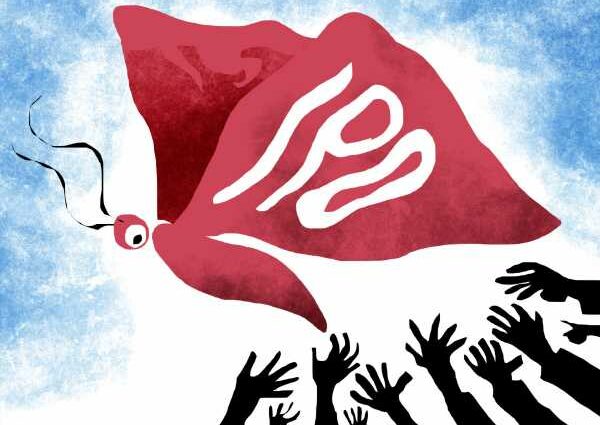 According to a note by PRIME Database, 54 companies (including LIC) plan to raise Rs 1.4 trillion and currently hold the Securities and Exchange Board of India’s (Sebi’s) approval.

Another 43 companies, the note said, are looking to raise about Rs 81,000 crore but waiting for Sebi nod.

“IPOs from new-age loss-making technology start-ups, strong retail participation, and huge listing gains were the other key highlights of 2021-22.

Four of the top six IPOs were from new-age technology companies, which together raised Rs 38,734 crore.

“Primary market activity in FY22 carried the momentum from the second half of FY21 with businesses across the spectrum going public.

“Retail investors, alongside institutional investors, provided the required amount of liquidity in the market through SIP contributions to asset management firms, proving adequate to absorb the capital requirements of companies.

“LIC IPO is poised to absorb a lot of capital market liquidity,” Karan Marwah, partner and head-capital markets, KPMG in India, in a recent report with Sai Venkateshwaran.

Retail investors were a force to reckon with.

The highest number of applications from retail in 2021-22 were for Glenmark Life Sciences (3.39 million), followed by Devyani International (3.27 million) and Latent View (3.19 million).

“The number of shares applied for by retail (investors) by value was 17 per cent higher than total IPO mobilisation (147 per cent in 2020-21), showing the strength and interest of retail investors during the year.

That said, analysts expect the secondary market to remain choppy due to the Russia-Ukraine war.

This, they feel, will have repercussions for the primary market activity.

“IPO activity is likely to remain muted, at least, for the next few weeks due to high volatility in the secondary market.

From a medium-term perspective, analysts remain hopeful of a resolution of issues between the two warring nations.

G Chokkalingam, founder and chief investment officer, Equinomics Research, said: “The Sensex may fluctuate in the range of 56,000-57,000 until the Ukraine-Russia war is resolved.”