Shares of Marinus Pharmaceuticals, Inc. (MRNS) are climbing more than 11% Wednesday morning after the company received a positive response from the FDA that the efficacy and safety data resulting from the company’s phase III study dubbed Marigold on the use of oral ganaxolone in children and young adults with CDKL5 deficiency disorder (CDD) appear sufficient to support the filing of a New Drug Application (NDA).

CDD is a rare, genetic epilepsy with refractory seizures.

Based on the written preliminary comments in response to the data provided by the company to support a Type C meeting, Marinus is targeting a pre-NDA meeting by the end of Q1 to support submission.

“We remain on track to submit the NDA for use of ganaxolone in CDD for FDA review by mid-2021,” said Scott Braunstein, M.D., Chief Executive Officer of Marinus.

In September, Marinus had reported positive topline data from the Phase 3 Marigold Study.

“The Phase 2 Violet Study, evaluating both three times a day dosing of ganaxolone and the role of allopregnanolone sulfate as a biomarker in PCDH19-related epilepsy remains on track. In March, we plan to provide an update on this program,” said Dr. Braunstein. “Additionally, we expect to report top line data from our Phase 2 Tuberous Sclerosis Complex trial by late Q2.” 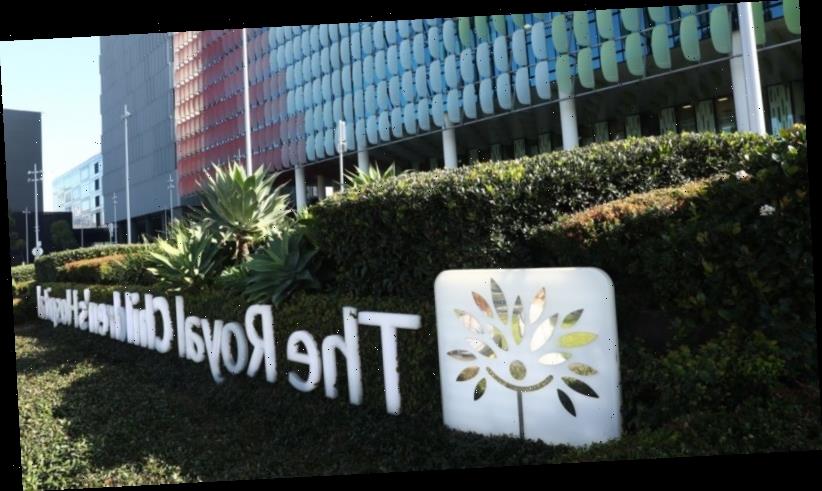