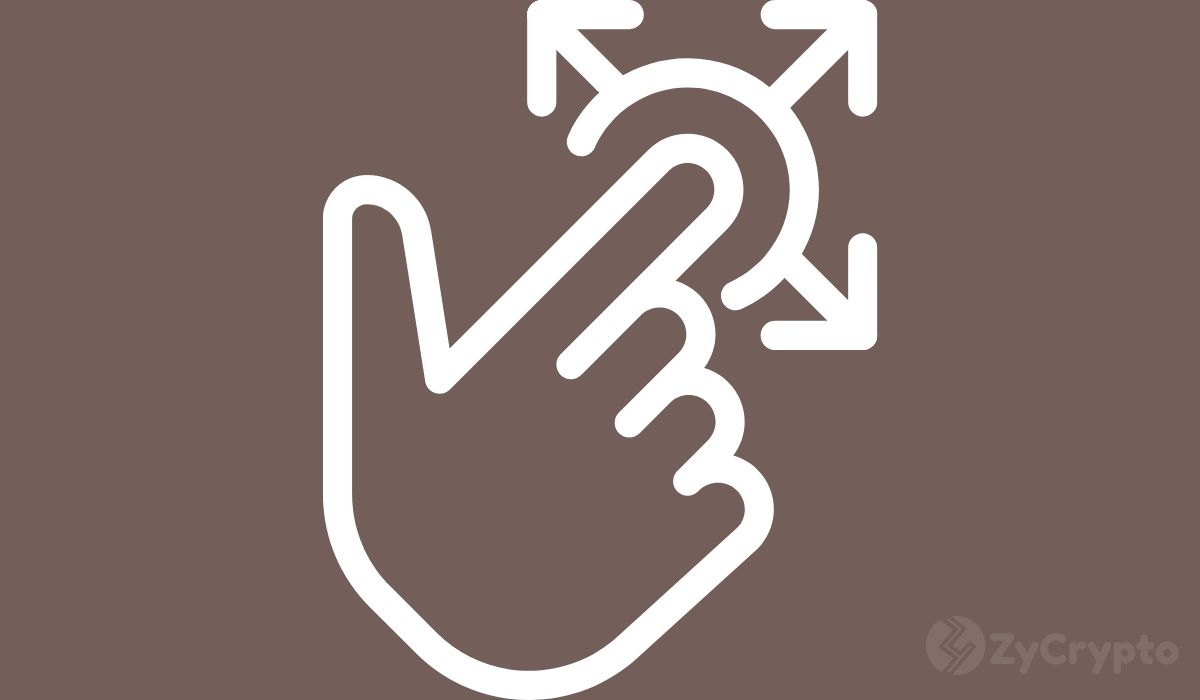 Spencer Schiff, who is the son of gold bug Peter Schiff, has now invested 100% of his portfolio in bitcoin. In a March 10 tweet, the outspoken bitcoin skeptic revealed that his son took advantage of the latest dip below $50K to accumulate more bitcoin.

As ZyCrypto has reported previously, Euro Pacific chief Peter Schiff often challenges crypto experts and popular industry leaders as well, arguing that gold, unlike bitcoin, has solid use cases and has served as a viable store of wealth for thousands of years.

Yet, his son Spencer has now fully joined the crypto bandwagon.

Yesterday, Peter Schiff announced that Spencer sold his last silver stocks and used the cash proceeds to buy more bitcoin. Schiff then condemned the investment decisions made by young people, positing, “If my own son is this brainwashed imagine how vulnerable most kids are.”

Schiff maintains he will not bail Spencer out if he turns out to be wrong on bitcoin as he will “need to suffer the consequences of his mistakes”. Suffice to say, the Euro Pacific CEO is mulling disinheriting his son before he squanders more of his wealth buying bitcoin.

Nonetheless, a majority of crypto Twitter believes the 100% allocation will actually make Spencer richer than his father. Morgan Creek Digital co-founder and eternal BTC bull Anthony Pompliano, for instance, commented: “At least someone in your family is growing their wealth this year.”

Although Schiff is not pleased with his son’s decision to put all his eggs in the bitcoin basket, he might have contributed in part to this decision. Besides constantly posting tweets regarding bitcoin, Peter Schiff also solicited bitcoin gifts for his son’s 18th birthday in August last year. The gold proponent later claimed that his son Spencer Schiff was defying his advice and purchasing BTC.

Schiff has delivered derogatory comments about bitcoin on many occasions, oftentimes presenting the yellow metal as the better alternative. Back in 2019, Schiff predicted that the flagship cryptocurrency would never hit $50,000. 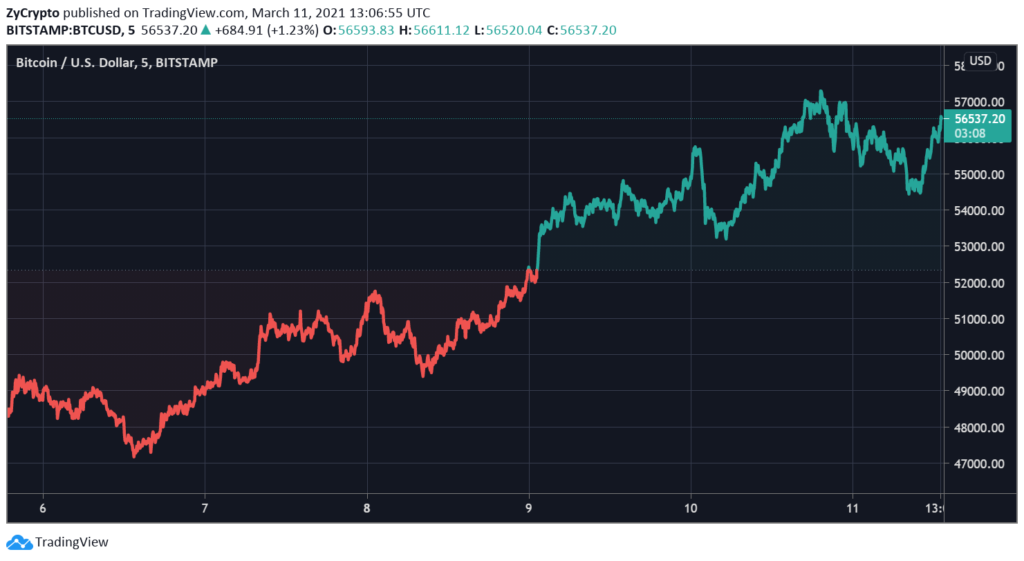 Much to his chagrin, BTC effortlessly crossed the $50K mark for the first time in February this year forcing him to admit that an upsurge to $100,000 “can’t be ruled out”.

So who will win in the end: Peter Schiff or his son Spencer? Time will tell.