Maturation and Adoption of Bitcoin to Continue at a Rapid Pace 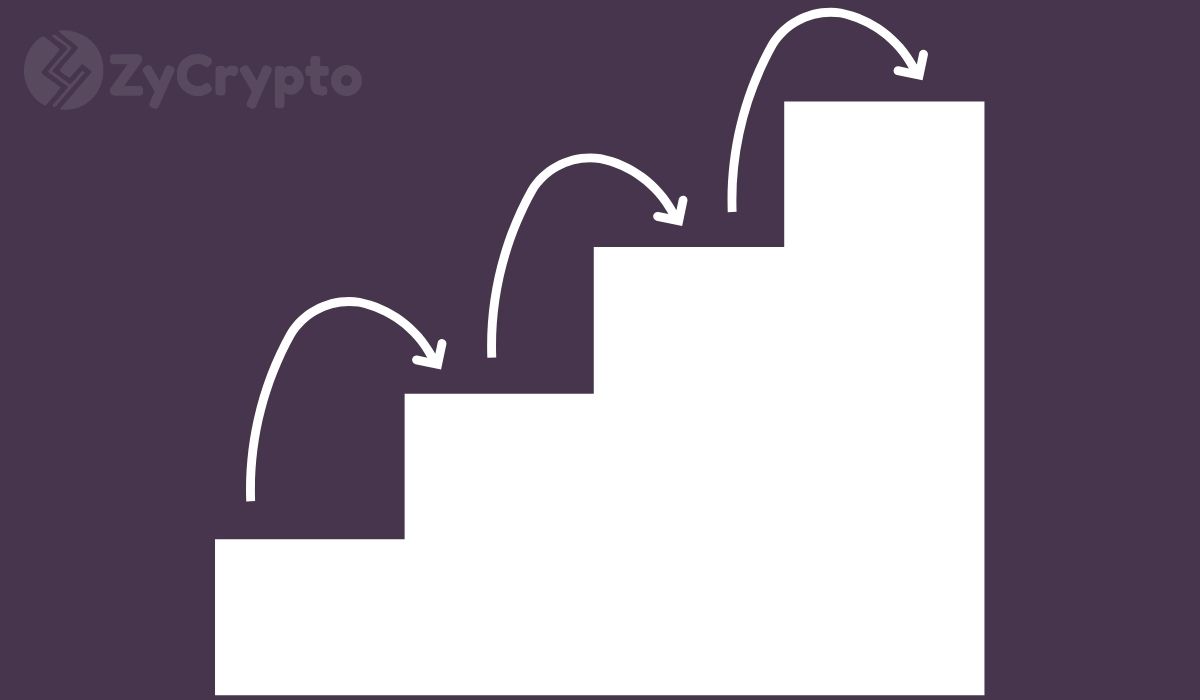 The head of Fidelity Digital Assets, Tom Jessop, recently affirmed that the adoption, as well as the maturation of cryptocurrencies alongside the inclusion of digital assets under a class of potential investments, is undoubtedly expected to increase within the coming years.

This could be the indication that cryptocurrency as a whole may have finally convinced regulators and financial backers to see it as something more than just a fringe asset, and perhaps even acknowledge it as a reliable source of income, trading, and a vital part of any economy.

More and more, traditional corporations, executives, and directors alike are viewing crypto with renewed interest, and most recently Mayor Suarez of Miami and Mayor Conger of Jackson had revealed their plans to not only introduce cryptocurrency to their respective cities but to transform their states into hubs for the industry in the future.

Jessop stated that the combination of both extremely low-interest rates with a socio-economic environment driven by ‘get rich quick’ policies, as well as the fear of missing out (FOMO), has really helped Bitcoin and other altcoins gain considerable momentum in recent years.

These cryptocurrencies are hence being viewed as viable alternatives to assets that have gotten increasingly high priced and do not always offer the highest returns on investments.

Another factor is that of the nature of cryptocurrencies. Sure, they are extremely volatile and very unpredictable, but there are two main reasons why investors are willing to put up with this anyway.

The first is that cryptocurrencies utilize blockchain technology, and so there is less of a chance of having one’s data hacked or stolen, though leaks due to theft of personal information or access to personal data by unwanted parties may still be able to occur (although there have been additional measures put in place by many exchanges to offset this such as the introduction of two-factor authentication and multiple passwords). Blockchain technology also records every single transaction that does take place on it and so it is very unlikely to lose any information as well.

The second reason is simply that cryptocurrencies are decentralized, and such do not include the involvement of governments, banks, or other third-party regulatory bodies. This has prompted many financial institutions to perceive the crypto industry with much negativity as there is no intervention and as such, no control for them.

Bitcoin is currently the highest-ranked cryptocurrency in the world with a trillion-dollar market valuation and price of over $60k. 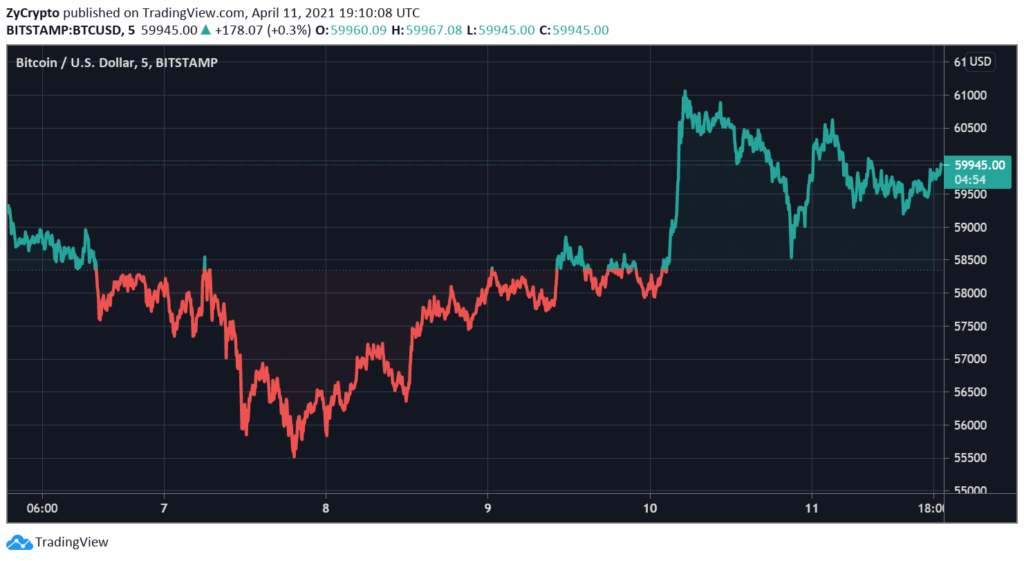 It isn’t just Bitcoin as altcoins such as Ether, Binance Coin, Polkadot, Cardano and many more continue to attract an audience that is fed up with having their finances unfairly controlled by third parties. Simply put, people want their financial power back, and adopting cryptocurrency is a viable way to accomplish just that.