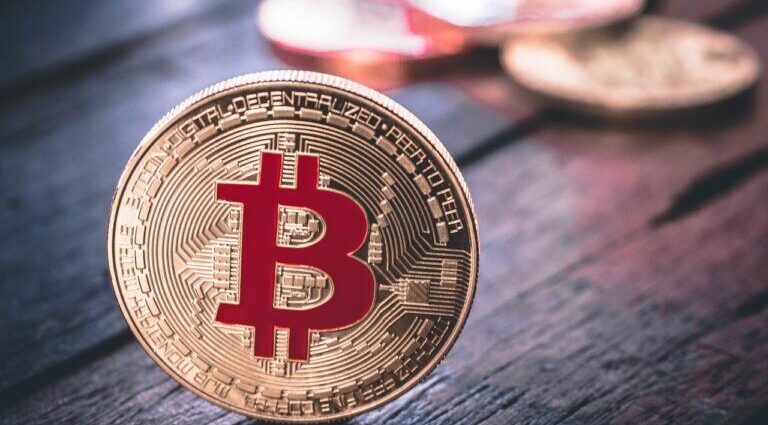 Institutional investors and other large traders remain bullish on the flagship cryptocurrency Bitcoin ($BTC) and see it rally to $32,000 this year, despite the crypto market downturn that has been enduring in the first half of the year.

Cumberland, a Chicago-based market maker that buys and sells with institutions and other firms that make large transactions, has recently conducted a survey with its clients and found that the median respondent did not believe the pain is fully over in the cryptocurrency space, predicting BTC will drop to a $16,000 low this year.

Respondents, however, expect the flagship cryptocurrency to rebound sharply to up to $32,000. Per Cumberland, the average respondent was “still high-conviction bullish,” despite the sell-off the market has endured, CoinDesk reports. Cumberland wrote:

Even in a bear market, the direction is not surprising. After all, most of us are in crypto because we believe in bitcoin; if we didn’t have a bullish streak, we’d probably still be trading FX [foreign exchange]

The magnitude of the expected surge surprised Cumberland’s analysts, given that respondents only saw a 4% rally in the Nasdaq, and stocks and cryptocurrency prices have been tightly correlated over the last few months. While the prospect of a lasting crypto winter looms, professionals trading large amounts remaining bullish is notable.

Cumberland’s clients notably pointed out that the future of cryptoasset prices, at least in the near term, is based on the U.S. Federal Reserve and how it handles interest rates as a “common response for both positive and negative catalysts is movement by the Fed.”

As CryptoGlobe reported, last month Cumberland said that institutional investors are betting on the second-largest cryptocurrency by market capitalization, Ethereum ($ETH), at a time in which the cryptocurrency’s price has been surging to outperform the wider market.