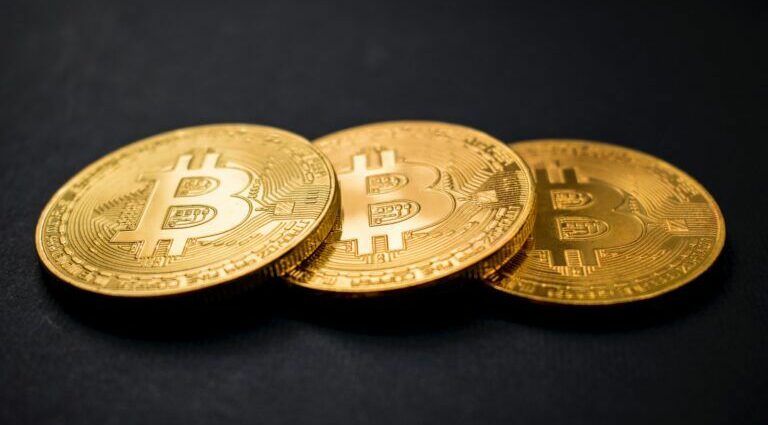 Bitcoin whale activity has recently surged to a 4-month high as $BTC whales have started buying the flagship cryptocurrency’s dip as it approached the critical support at $20,000 and threatened to drop below it.

According to cryptocurrency analytics firm IntoTheBlock, which uses a metric called Large Holders Inflow to track the funds going into addresses belonging to BTC whales, the largest inflow since February of this year was spotted this week, with 116,000 bitcoins worth $2.5 billion moving in a single day.

Per IntoTheBlock, the movement may point to a potential bottom of the cryptocurrency’s price as “these addresses tend to buy in size following significant market corrections.” Bitcoin’s price has recently plunged amid a wider market correction that saw the market capitalization of the crypto space drop below $1 trillion.

Using data from Glassnode, a crypto influencer on social media pointed out that whales “sell into strength and buy into weakness,” using a chart showing that the number of Bitcoin addresses with a balance above 10,000 BTC recently rose as prices plunged.

Robert Kiyosaki, the highly successful author of the “Rich Dad Poor Dad” series of personal finance books, has pointed to Bitcoin’s crash as an opportunity for investors saying that “crashes are the best times to get rich.”

Kiyosaki suggested that BTC crashing was “great news” as he is “waiting for Bitcoin to crash to $20,000” so he can “back up the truck” when the bottom is in.