Litecoin [LTC] is the peer to peer digital cryptocurrency which enables users instant, almost-zero cost payments for transactions from anywhere in the world. It has come down from the fifth largest cryptocurrency to the seventh in the global market positions.

EOS [EOS] and Cardano [ADA] have overtaken Litecoin by a large margin. Cardona overtook Litecoin as it crossed the $9 million market capital. EOS was also at its all-time high last week.

Litecoin is now trading at $150.55. There has been a decrease in the growth of the coin of about 1.95% in the last 24 hours. The total market capital is $8 billion with the total volume in the last 24 hours looming around $3 billion. Earlier this week it was almost the double of this daily volume. The current circulating surplus of Litecoin [LTC] is about 56,314,938 LTC.

Litecoin [LTC] is the open source software project released under the MIT/X11 license. It is a worldwide payment network which is completely decentralized without any central authorities to hold power in. A mathematical solution secures the network and empowers users to control their own finances and transactions.

“I made $1,000 in a day with Eos… I am going back to litecoin. Eos has to has to go crashing down at some point. I don’t know when that will be but it has went parabolic and with parabolic rises you know what comes later on.”

In December 2017, Litecoin’s founder had donated his entire Litecoin holdings. This was done to prove his continued involvement in Litecoin [LTC] was no longer motivated by personal financial gains. 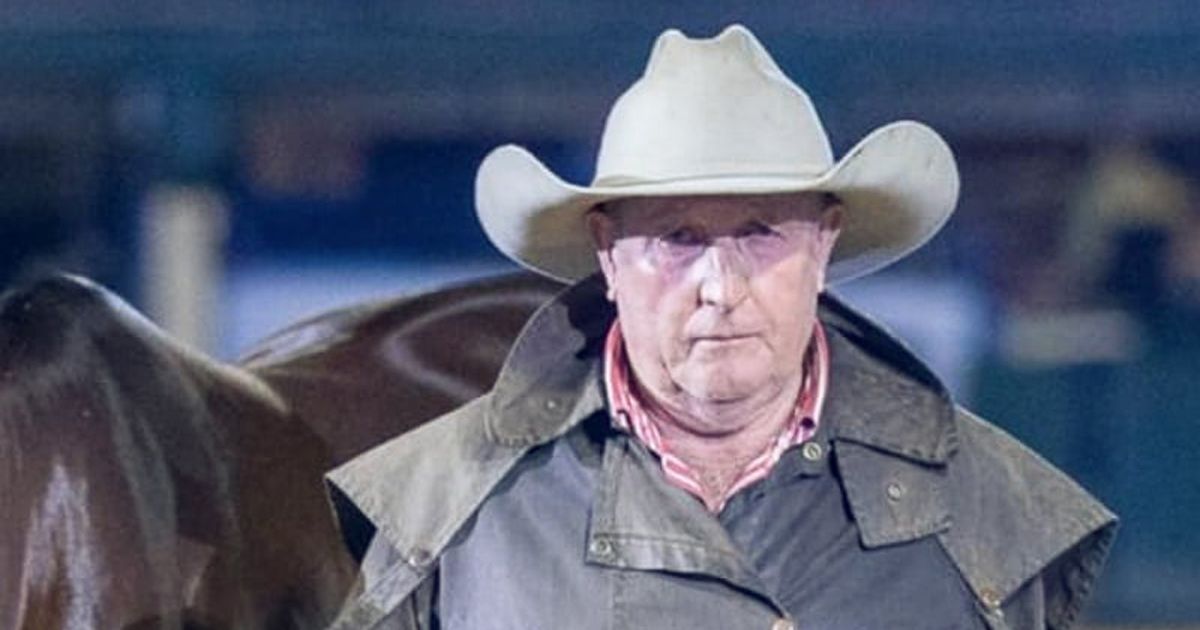 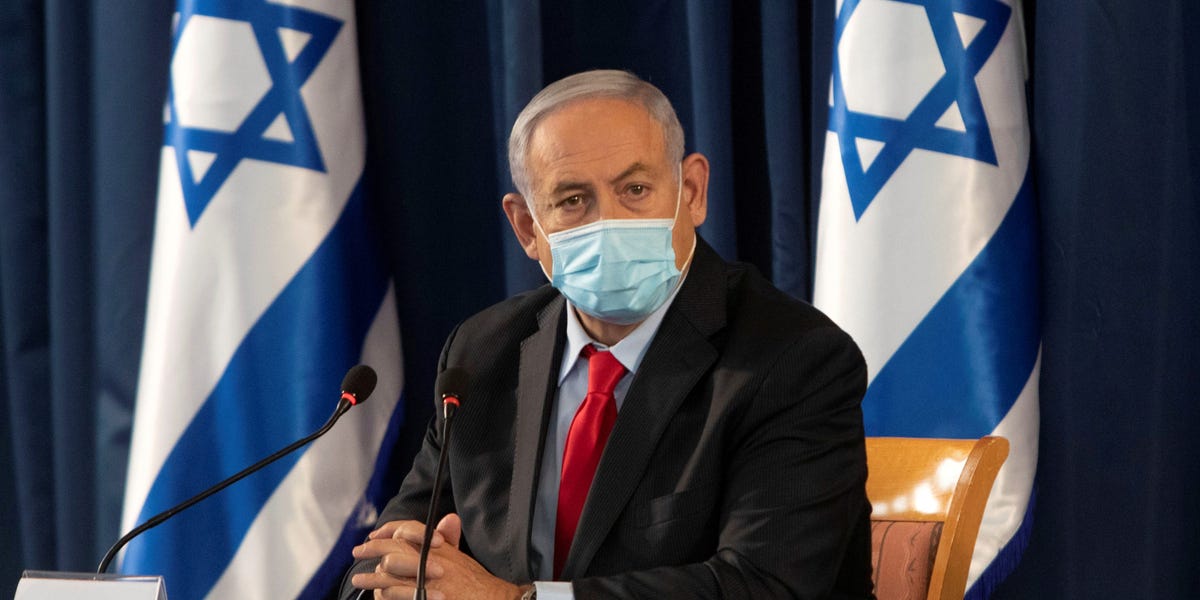