Dogecoin Holders Can Now Earn Interest on Their $DOGE via Celsius 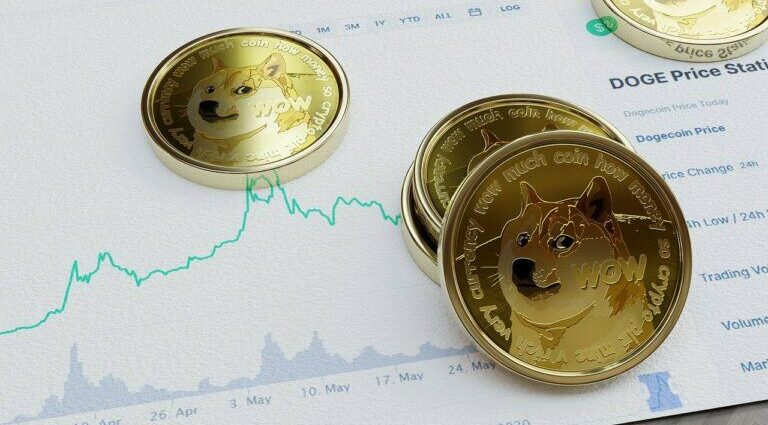 Holders of the meme-inspired cryptocurrency Dogecoin ($DOGE) can now earn interest on their holdings via popular cryptocurrency lender Celsius. According to an announcement, DOGE holders can earn up to 0.5% APY in kind.

Celsius’ announcement details that DOGE holders can, if they so choose, decide to earn interest in the platform’s native CEL token. If they choose to do so rewards can go up to 0.63% for eligible users with a Platinum status on the platform.

Having a platinum status on Celsius, according to the company’s support pages, means users have at least 25% of their portfolios in CEL tokens. It’s worth noting that earnings rewards in CEL is not available in the United States, the support page adds.

As CryptoGlobe reported Dogecoin’s adoption has been growing over the last few weeks after Tesla CEO Elon Musk – a well-known DOGE supporter – pushed McDonald’s to accept payments in the meme-inspired cryptocurrency, saying he would eat a Happy Meal on TV if the fast-food giant took DOGE.

Rival fast-food chain MrBeast Burger, an American delivery-only fast-food chain founded by internet personality Jimmy Donaldson (AKA MrBeast), has tweeted at Elon Musk saying it will “work on” accepting DOGE if it got a retweet.

Celsius Network is itself a well-known cryptocurrency lender founded in 2017. Its CEO, Alex Mashinsky, has in the past predicted the price of bitcoin is going to surge to $160,000.

Lates News:
2022-01-28
Previous Post: Covid second wave spreading FASTER than the first because of the cold, top doc warns
Next Post: Family pet saves life of boy with Down’s Syndrome, 5, who shut himself in tumble dryer which automatically started – The Sun